Man Utd and Atletico Madrid to swap goalkeepers this summer 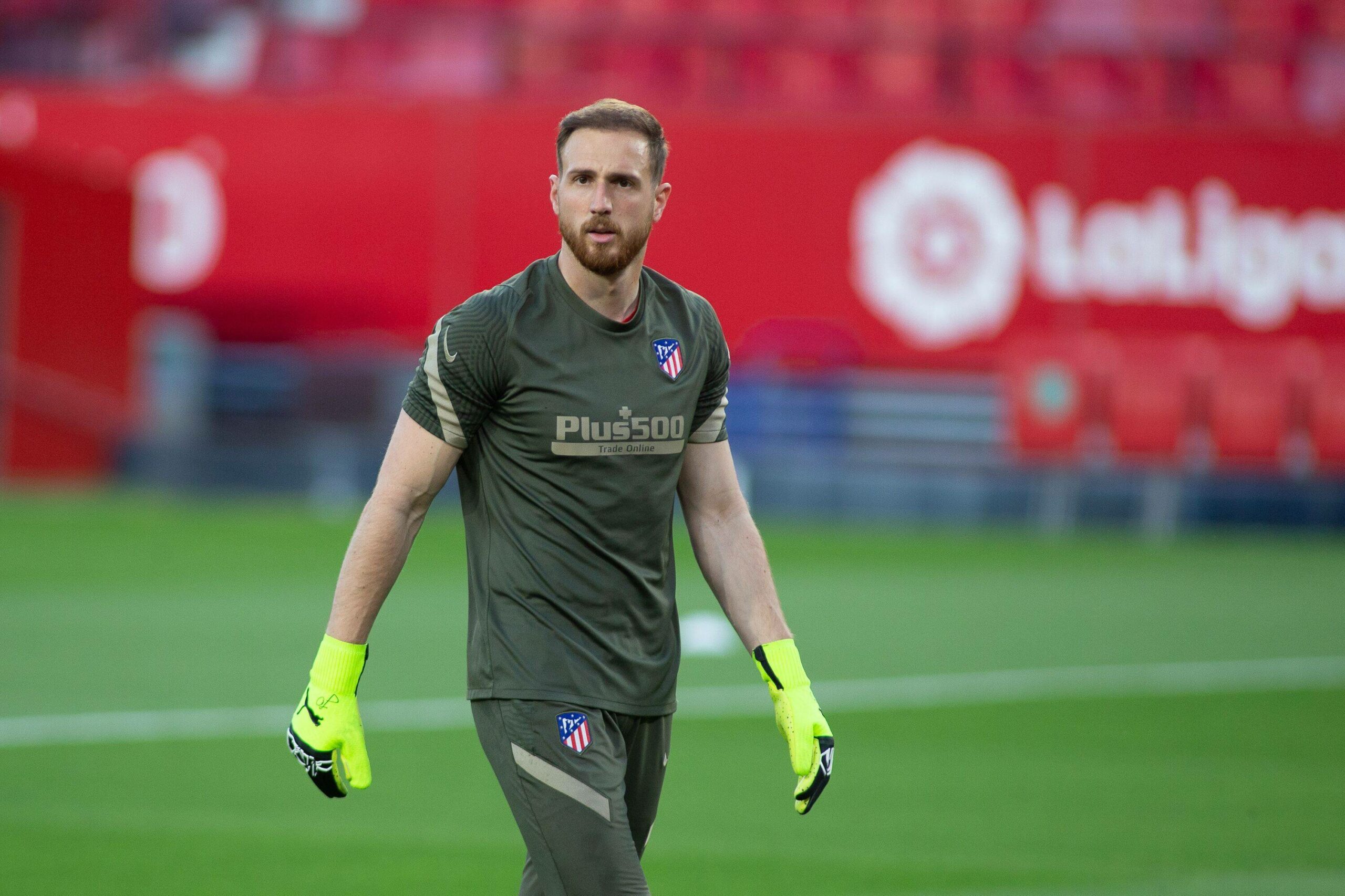 Atletico Madrid star goalkeeper Jan Oblak is enthusiastic about the prospect of joining Manchester United this summer, per 90min.

Oblak has established himself as one of the best keepers in Europe’s top-five divisions since his arrival from Benfica in the summer of 2014.

Contracted to Atletico until 2023, the 28-year-old has been an ever-present figure in Diego Simeone’s team over the past seven years.

Despite his indispensable first-team status in Madrid, the Slovenia international is interested in moving to the Premier League.

The Red Devils are long-term admirers of Oblak and have already made a few attempts to sign him in the past, albeit to no avail.

Los Colchoneros were adamant their stalwart is not available for sale, but the idea of getting David de Gea in return may entice them to change their stance.

The Spaniard is no longer Ole Gunnar Solskjaer’s first-choice shot-stopper, having surrendered his place between the sticks to Dean Henderson.

Given he remains the highest-earner at Old Trafford, the English heavyweights are keen to get rid of his staggering £350,000-per-week wages.

The 30-year-old became a household name at Atletico before Sir Alex Ferguson secured his signature in 2011.

It is understood that the La Liga powerhouse would welcome their homegrown star back, which could boost United’s hopes of landing Oblak.

De Gea is likely to favour a return to the Spanish capital to get his career back on track.

Although he is likely to be Spain’s first-choice No 1 in the upcoming European Championships, playing understudy to Henderson would compromise his international career.

While it may seem outlandish, the swap deal involving two of Europe’s finest keepers could take place when the transfer window reopens for business.