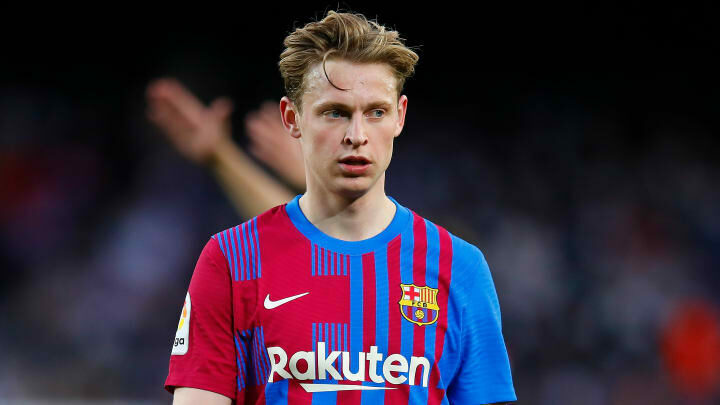 Manchester United are aiming to secure a transfer agreement for Barcelona midfielder Frenkie de Jong before Thursday, according to The Times.

Earlier on Saturday, Sport exclusively revealed that the Red Devils are on the cusp of signing De Jong, and The Times have now provided a further update on the progress.

The Blaugrana were initially reluctant to accept less than £73 million for De Jong, but are now willing to settle on a transfer package of £69m for the Netherlands international.

United, who had a £56m bid rejected last week, are now ready to raise their offer. There is belief that a deal can be finalised before June 30 – the end of the accounting period for Spanish clubs.

United have been in prolonged negotiations for De Jong, and it appears they are on the verge of securing a transfer agreement with the Blaugrana.

However, we are not sure whether a deal could be formally agreed before Thursday. While the Catalan giants need to balance their financial books, they may not benefit from the transfer.

With Financial Fair Play restrictions still in place, the La Liga outfit can only spend one-third of the amount received from De Jong’s sale which may not assist their pursuit of Robert Lewandowski.

Instead, they could potentially delay the transfer beyond Thursday. Barcelona’s socios approved two economic levers earlier this month, but the club have yet to benefit in the form of payments.

The first of those levers will be the sale of 25 per cent of their La Liga TV revenues over the coming years to one or more partners. As things stand, there has been no progress regarding the same.

It seems unlikely that they will cover up the majority of their losses before June 30 to lift the La Liga-imposed spending restrictions. Until that happens, De Jong’s transfer to Old Trafford may have to wait.