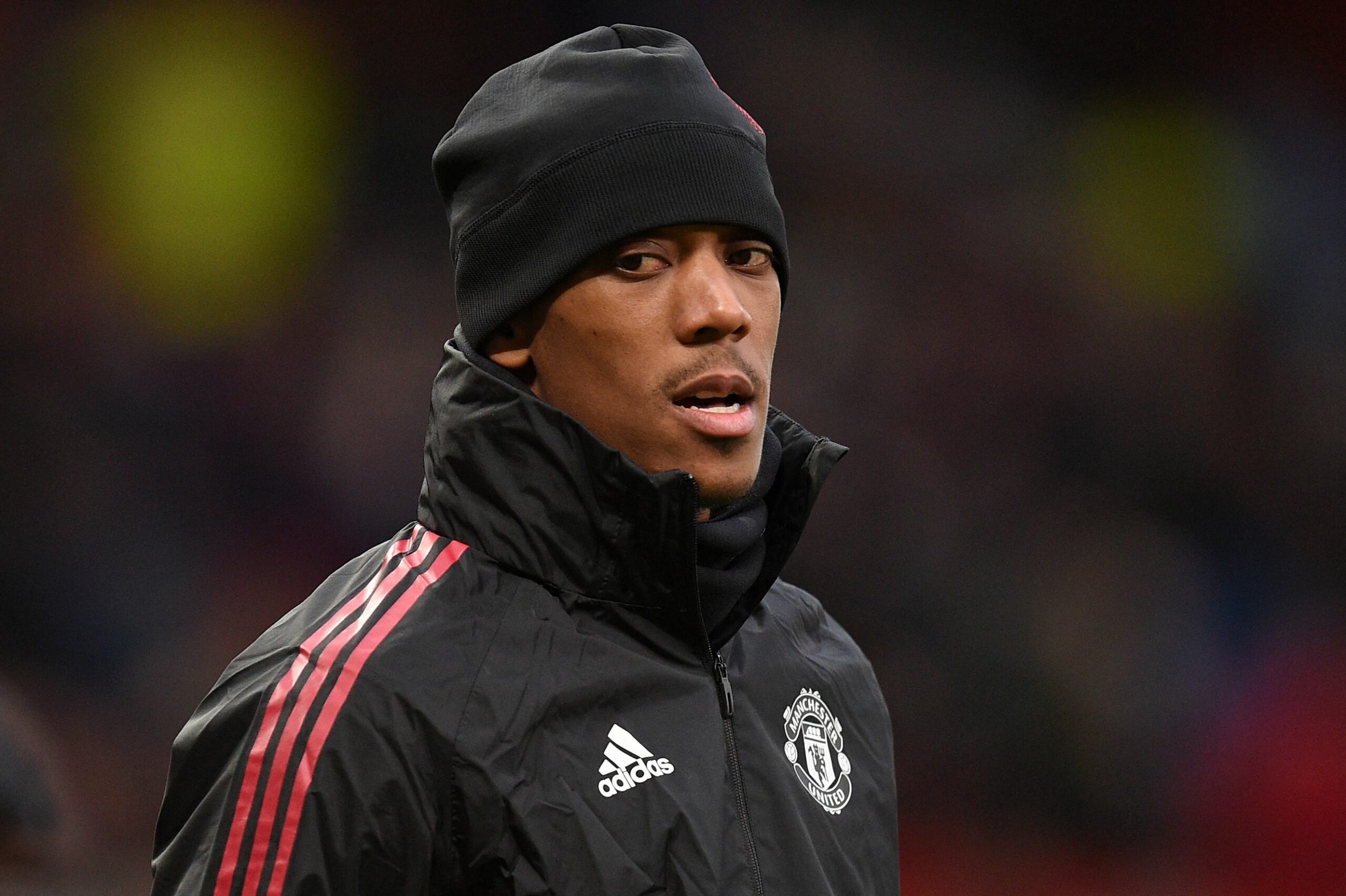 Manchester United have agreed to loan Anthony Martial to Sevilla for the remainder of the current campaign, Sky Sports reports.

The Frenchman has struggled for game time throughout the season. He has made just 11 appearances, totalling less than 400 minutes.

The 26-year-old recently played a ‘vital role‘ against West Ham United with a cameo appearance, but he is now on his way out.

Juventus were initially deemed to be leading the race to sign him as Sevilla were reluctant to meet his current wages in full.

However, there has been a big turnaround. Martial always fancied joining the La Liga outfit, and they have now met United’s demands.

Martial created a big chance off the bench on Saturday, but Ralf Rangnick was clear after the game that he faces competition for places.

With just one appearance under the German, it was anticipated that Martial could push for a temporary move before the deadline.

Sevilla have now offered him the perfect opportunity. The La Liga outfit are in the mix for the La Liga title and are willing to assure him starts.

Martial was out of the France set-up during the last international break, and will be hoping to reclaim a regular spot ahead of the World Cup.

The move could also help United in the long run. If Martial proves a hit in Seville, they could command a good price for him this summer.

The new manager may also have different plans for the Frenchman. It won’t be a surprise if he is handed a second chance at Old Trafford.