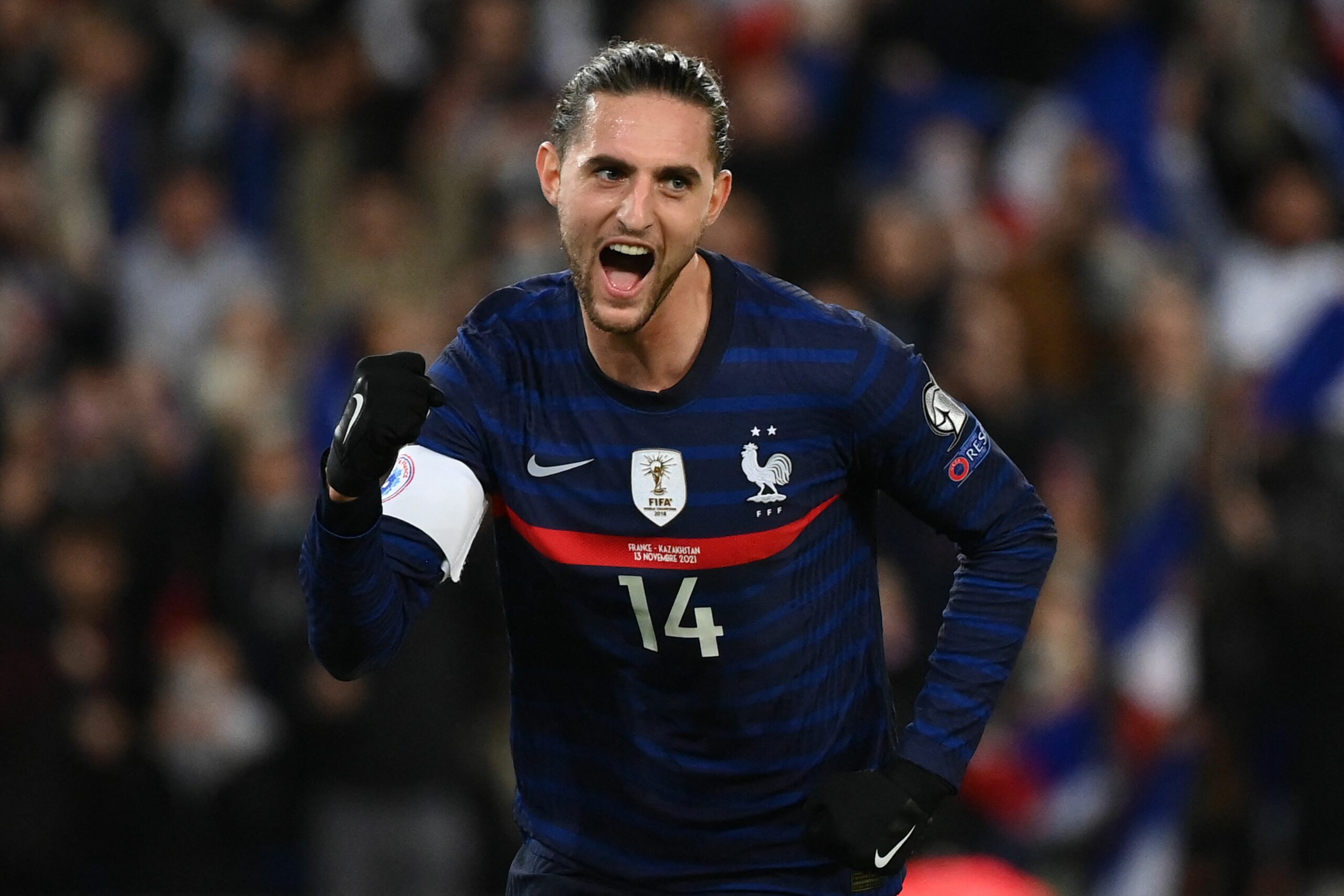 The France international has been a long-term target for the Red Devils. He was first linked with the club back in the summer of 2014 before a failed approach in 2019.

After years of speculation, United have agreed a fee of £15 million plus £5m in add-ons for him with Juventus, but still face a task to negotiate with his controversial mother/agent.

Veronique has reportedly had a bad track record in France over the years, and she is said to have once confronted former Paris Saint-Germain boss Laurent Blanc in a car park.

United seem to have given up on Frenkie de Jong

De Jong has been United’s main midfield target, but the club have made no progress whatsoever since agreeing a fee. His intention remains to continue at Camp Nou.

Hence, the hierarchy seem to have accepted that the Dutchman may not join them. If he were to leave the Blaugrana, United face fresh competition in the form of Chelsea.

The Blues have qualified for the Champions League football, and it is reported that they are prepared to pay the deferred wages that are currently owed by the Blaugrana.

United have now finalised a transfer package for Rabiot, and the big hurdle lies in speaking with his mother, who has been a troublemaker in negotiations over the years.

A move to Roma in 2014 collapsed due to her, and United won’t have an easy route to the 27-year-old, who has 29 caps with the France national team to date.

Meanwhile, the move for Rabiot has been met with a mixed reception from the fans. Rabiot is talented, but he does not possess the qualities to take United to the next level.

He has completed around 89 per cent of his passes throughout his career but last season, there was a significant dip in Serie A. He had a success rate of just 83 per cent.

This raises questions whether he would suit Erik ten Hag’s style of play. He has a good physical presence with strong tackling skills, but has been rash with his decision-making.