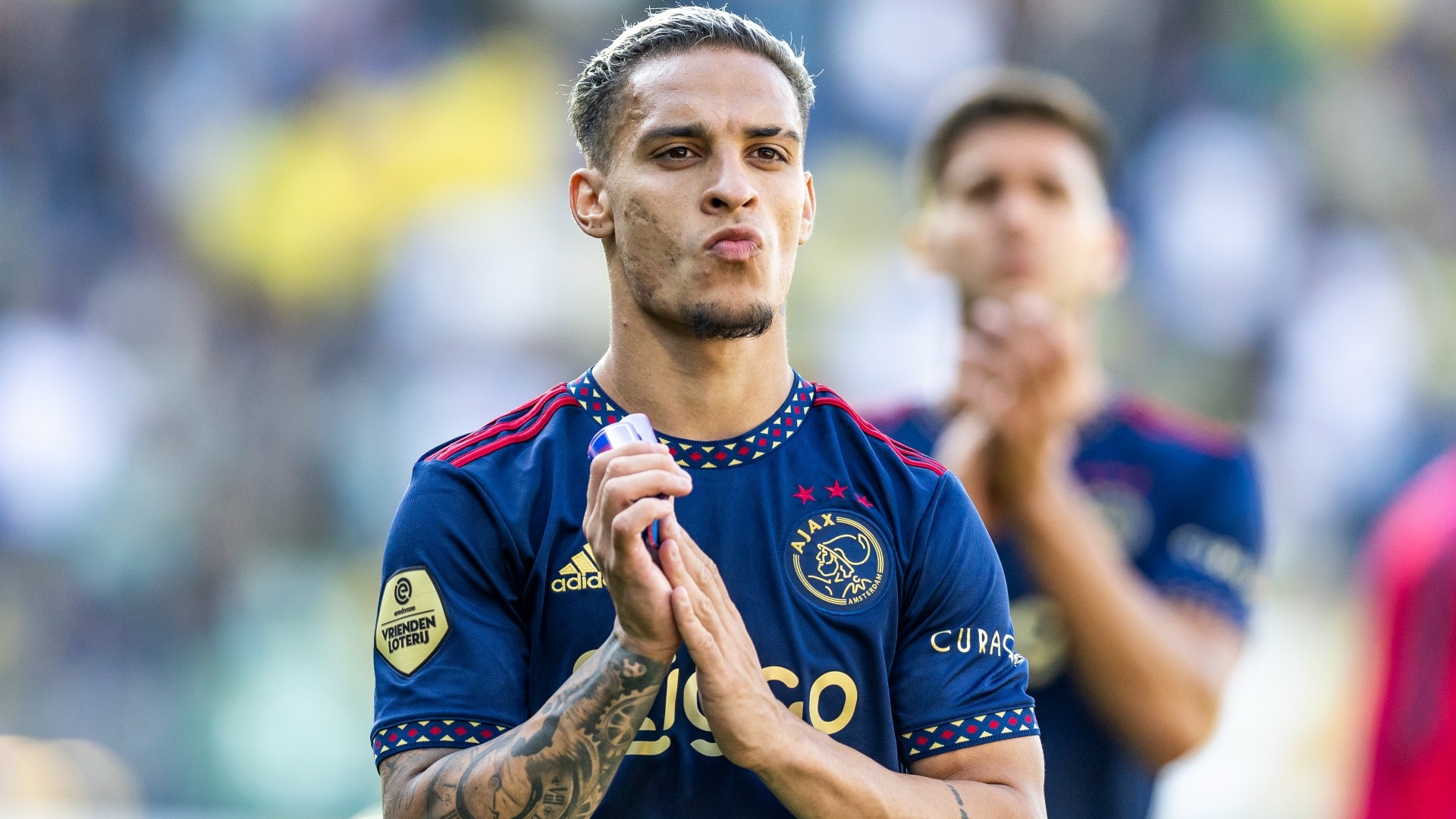 Manchester United target Antony has failed to show up at training for the second time as a move to Old Trafford looms close, according to Fabrizio Romano.

The Ajax star missed the training session on Friday and Saturday and has kept himself away from the first team. As things stand, there is a chance that he will be kept out of the club’s squad for their match against Sparta Rotterdam today.

The Brazilian winger is expected to leave Amsterdam and his intention is clear to see. The Red Devils have long been on the lookout for an attacking signing. Erik ten Hag had the 22-year-old winger on the top of his list as he knows the player well from their time together at Ajax.

As witnessed in the first two league games of this season, United are lacking the threat and ferocity to score goals. The Dutch manager is under pressure to deliver the goods in the upcoming games.

He has told the board that the club needs new signings to compete for titles. United made an approach for Antony with a €60 million bid (plus €10m in bonuses), but it was straightaway rejected. The Dutch club are holding out for around €80m.

Would Antony be able to change Manchester United’s fortunes this season?

We say why not? A player who has scored 24 goals and 22 assists in 82 appearances, has already been looking so promising. Antony’s exquisite skills, raw pace and silky smooth dribbling would make him a lethal weapon for Ten Hag.

He has an eye for a quality cross or a pass inside the box and can play with both feet, which makes him an asset. United need a creative winger as they search for a cutting edge.

Marcus Rashford’s form is concerning and Jadon Sancho still needs to find his scoring boots. Alejandro Garnacho looked promising while playing as a winger in pre-season but he is too young to start every week.

Signing Antony would add quality to the current starting XI at Old Trafford. However, it remains to be seen whether the board will meet Ajax’s demands or move towards a cheaper option in PSV Eindhoven’s Cody Gakpo.