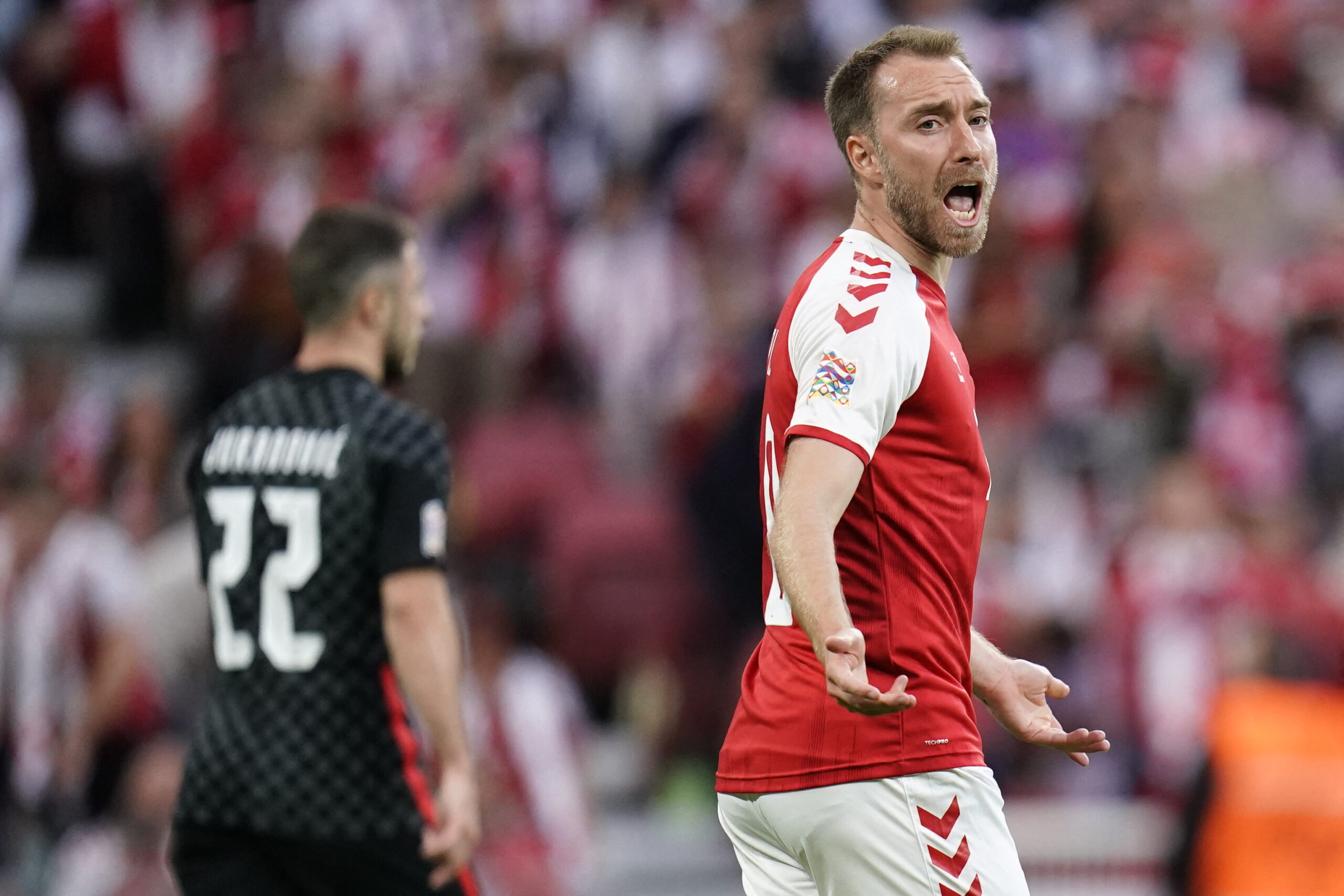 Manchester United reportedly plan to unveil Christian Eriksen as a new signing during their summer tour in Australia.

According to ESPN, the Denmark international has completed thorough medical checks at Old Trafford and has already agreed to put pen to paper on a three-year deal.

The Red Devils are reportedly hopeful the 30-year-old playmaker will join his new teammates during pre-season preparations in Australia as they prepare to take in three summer friendlies outside European soil.

Erik ten Hag’s side touched down in Australia on Wednesday following an overwhelming 4-0 victory over familiar foes Liverpool on the Dutchman’s touchline debut in Thailand.

Fresh from getting their off-season campaign off to a flying start, United will be looking to gather momentum when they meet A-League outfit Melbourne Victory on Friday.

It is still uncertain whether Eriksen will team up with Man United by the time they encounter the Australian heavyweights. However, he is expected to be officially announced as a Red Devil in the coming days.

The former Tottenham Hotspur star will join ten Hag’s crew as a free agent. He ran down his short-term contract at Brentford and is now ready to extend his Premier League career.

Eriksen went from strength to strength at the Brentford Community Stadium in the second half of last season after recovering from a cardiac arrest he suffered at the 2020 European Championships.

It is understood that ten Hag personally requested the Dane’s acquisition, who has 237 Premier League appearances under his belt.

He first moved to England’s top flight in 2013 from Ajax before leaving Spurs for Inter Milan six-and-a-half years later.