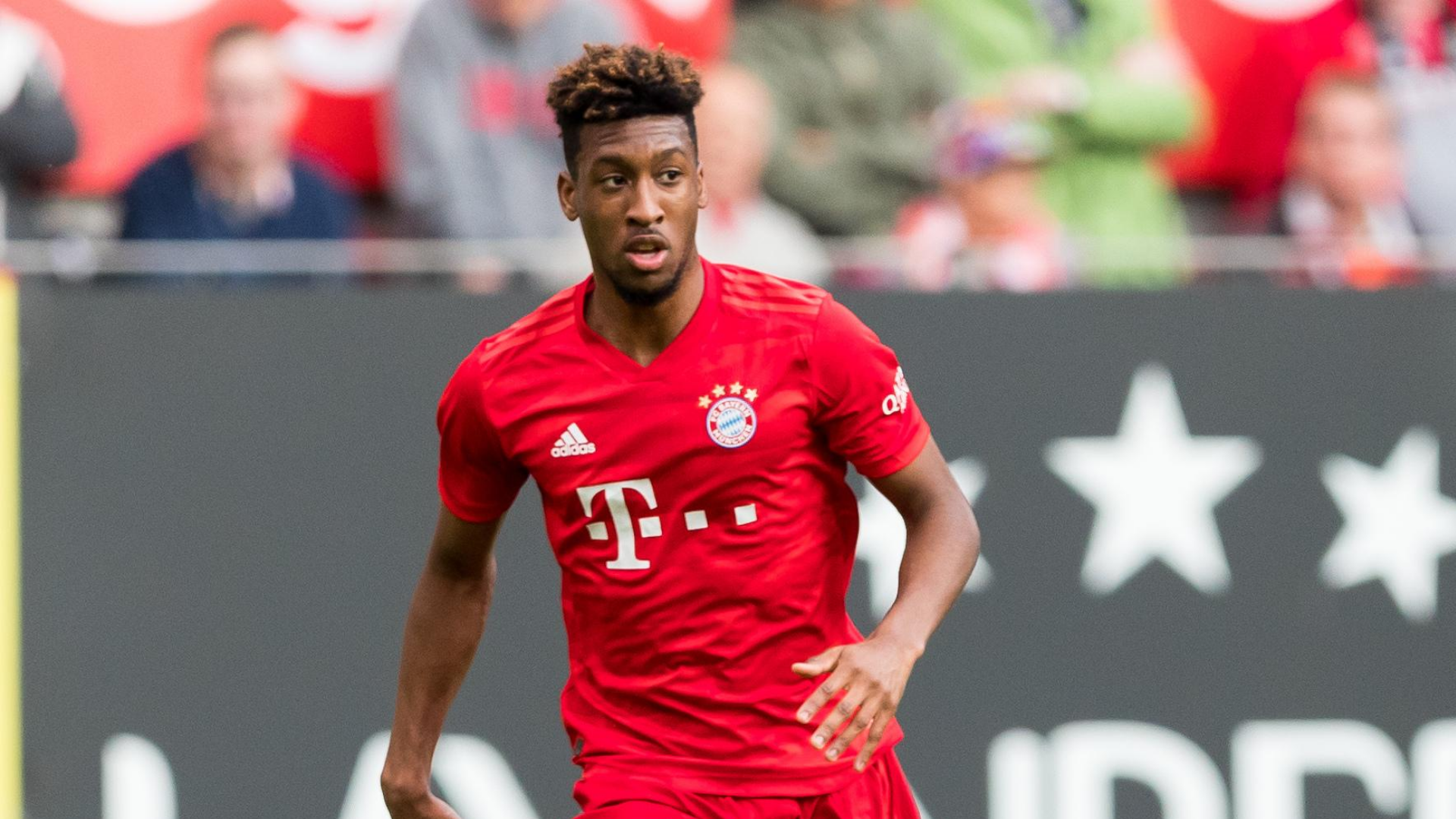 Manchester United are seriously looking at the prospect of signing Kingsley Coman from Bayern Munich during the summer transfer window as per a report by Bild (translated by Sport Witness).

Coman was linked with both United and Manchester City last summer, but Bayern made it clear that they had no plans of parting ways with the winger.

Earlier this month, the Frenchman acknowledged that he is aware of the transfer interest from other clubs but he is comfortable and happy with life at Bayern.

However, the speculation regarding his future refuses to go away, and it is now reported that United’s interest is ‘more than concrete’ and they are ‘serious’ about landing his signature this summer.

Koeman reportedly earns a salary of around €12 million per year with Bayern and United are aiming to lure him to the Premier League with a promise of wages of around €8m annually without tax.

Coman has struggled for consistency due to injuries over the past few seasons but he has been unscathed for most of the current campaign and that has brought the best out of him.

He has bagged six goals and 11 assists from 24 appearances and is currently going through the best phase of his career.

The Frenchman can operate on either wing but most of his success this campaign has come from the left side of the attack (five goals and eight assists) where Marcus Rashford and Anthony Martial operate for United.

While Rashford has also shone from the opposite flank, Martial’s performances have led to criticism from some fans and a move for Coman could raise doubts over the Frenchman’s future.

Coman will have two years remaining on his Bayern contract this summer and he is understood to want more ‘financial appreciation’ for his performances of late.

Bayern are in a good position to negotiate with the attacker but things could change quickly if they are unable to convince the attacker to sign a fresh deal.