Man United continue to hang on to “Project No.7” 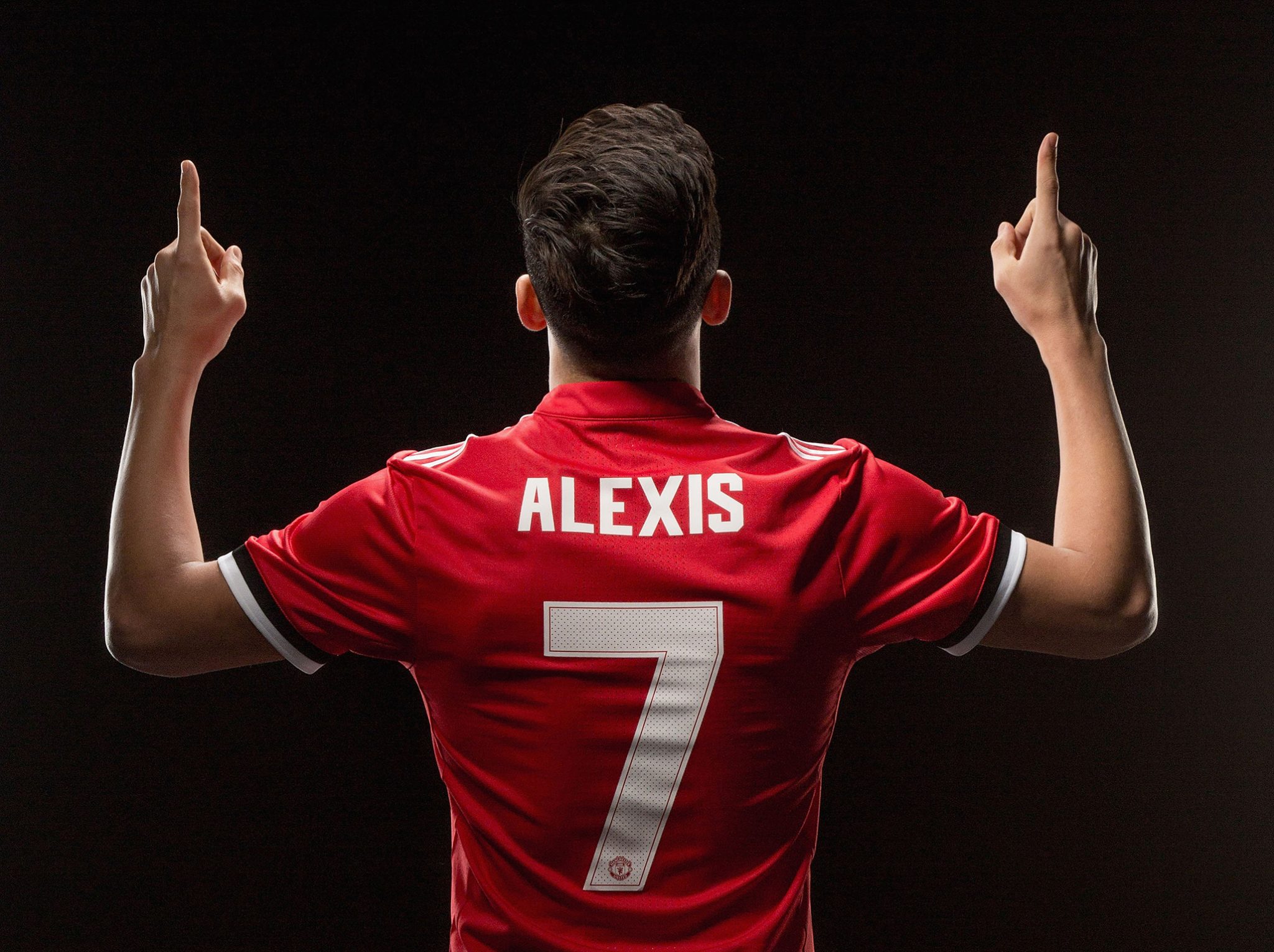 Manchester United’s proud history and heritage are passed on from player to player, fan to fan, family to family. And no.7 jersey is very special to the Old Trafford faithful.

The famous number – now a thing of horrors – has been worn by some of the best players to ever play for the club. Legends like Georgie Best, Eric Cantona, David Beckham, and Cristiano Ronaldo have donned it.

The effect of the jersey has waned in the present times. Its recent owners have not been a huge success at the club. Players such as Michael Owen, Antonio Valencia, Memphis Depay, Angel Di Maria and more recently Alexis Sanchez have worn the jersey.

The current purveyor of these dreams is Edinson Cavani.

The experienced striker joined Man United on a free transfer this summer. He joins on a one-year deal with an option to extend a year further. His arrival has brought good vibes back at the club, with his first week being described as very positive.

According to The Athletic, Jadon Sancho will continue to be uppermost in Solskjaer’s mind, even if Cavani now has the shirt originally bracketed for the England international.

Sources say an informal code name among those trying to strike a deal for Borussia Dortmund forward Sancho was “Project No 7”.

Man United failed in their pursuit to strike up a deal for Jadon Sancho with Borussia Dortmund. The German club continued to remain inflexible about their price tag and deadline day. United, not ready ready to lose hope continued to push on for a successful move till the last day of the transfer market.

United still feel Dortmund were inconsiderate about the price tag. United felt that a transfer costing approximately £108 million was simply not possible in a window marred by financial disasters due to the COVID pandemic.

Although Solskjaer and Sancho both wanted a deal to be struck, Borussia Dortmund did not budge.

Man United are still not done with Jadon Sancho yet. Various sources state that United will return for Sancho in the next transfer windows.

Although, this time United will not have a clear run at the English hotshot.

European Giants Liverpool and Real Madrid are both thought off to be getting ready to compete with United for the Englishman’s signature.

United will have to pull all of the stops to bring him to Old Trafford next summer. The magic of the famous Jersey No. 7 depends on it.