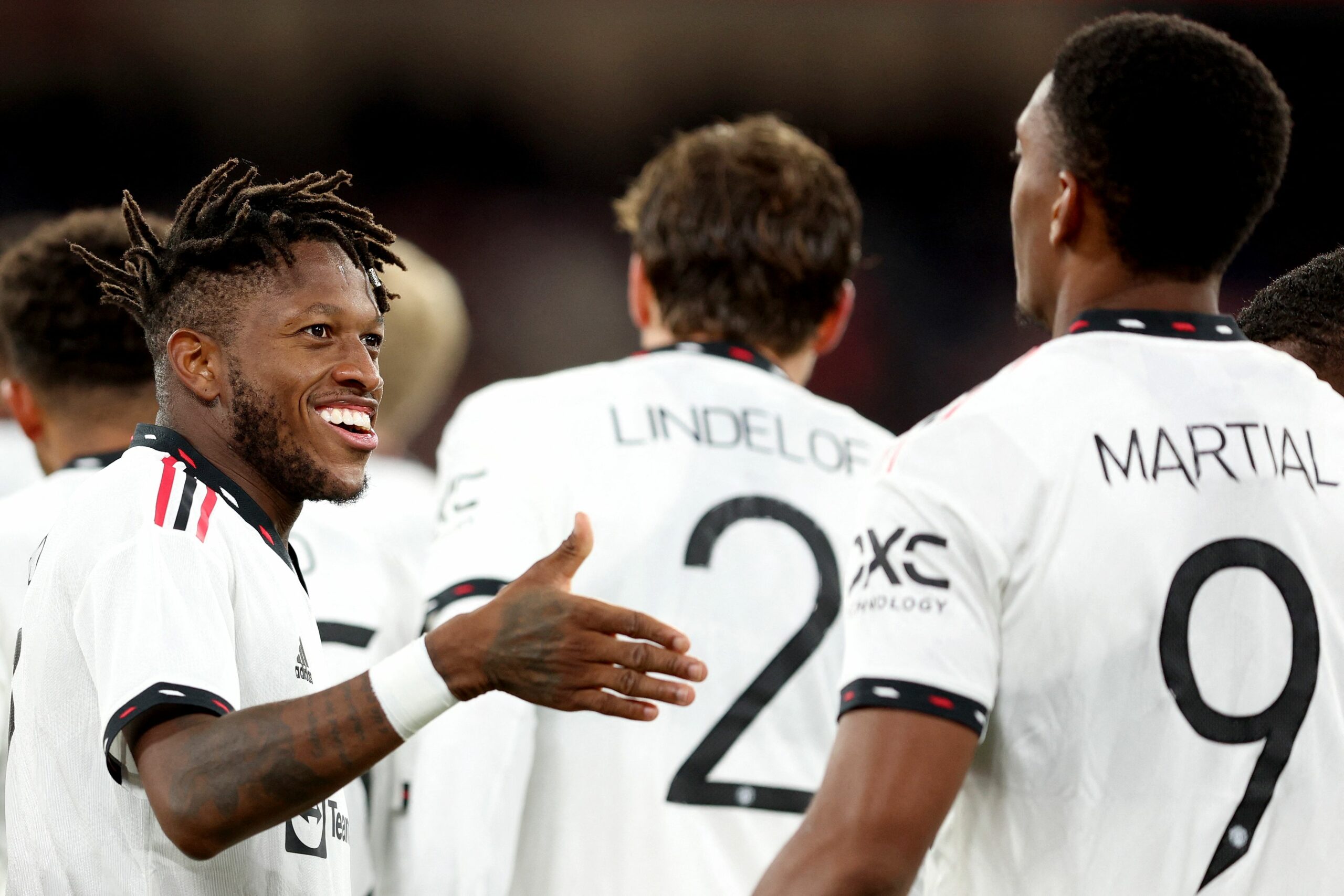 Manchester United made it three victories from as many pre-season friendlies courtesy of a 3-1 win over fellow Premier League outfit Crystal Palace at the Melbourne Cricket Ground.

Coming off the back of a 4-1 demolition of Melbourne Victory, Erik ten Hag made three changes to the starting XI with David de Gea, Tyrell Malacia and Marcus Rashford coming in for Tom Heaton, Luke Shaw and Anthony Elanga.

United started on the front foot and had the first sight of goal in the second minute when Anthony Martial failed to hit the target from 30 yards out.

Martial was at it once again eight minutes later but his effort was repelled by Jack Butland, who hurt himself in the process and had to be subbed off early on.

Palace managed to muster an effort of their own after the first quarter of an hour with Jean-Philippe Mateta calling de Gea into action for what however turned to be an easy save.

Following two unsuccessful shots on goal, Martial was not going to be denied at the third time of asking as he gave his side the lead with a lovely chest and control in the 18th minute after some good work from first Malacia and then Diogo Dalot, who supplied the assist.

In search of a response, Palace showed greater commitment to attack and threatened the United goal midway through the first half thanks to a fine attempt from Malcolm Ebiowei.

Patrick Vieira’s men continued to grow into the contest and Jesurun Rak-Sakyi saw a shot blocked right in front of goal after he got into a vantage point inside the box.

As the half wound down, United regained their superiority as the Red Devils looked to double their advantage before the interval albeit all to no avail.

Surprisingly, the second half kicked off with only one change which saw Donny van de Beek enter the fray for Scot McTominay.

Thanks in no small part to some excellent football from Jadon Sancho and Anthony Martial, van de Beek made an instant impact shortly after his introduction, turning provider for Rashford’s close-range finish three minutes after halftime.

Buoyed their excellent start to the second period, United were going for the jugular and should have increased their lead further in the 55th minute but Bruno Fernandes skied his shot over the bar from close quarters.

The third goal eventually arrived just shy of the hour mark when Sancho, after being played through on goal by Martial, showed great composure in the box to finish beyond Remi Matthews.

Barely five minutes later, Palace had the ball in the back of the net but Mateta was adjudged to have been in an offside position and consequently, the goal did not stand.

An influx of substitutes for both sides took place immediately with the likes of Hannibal Mejbri and Charlie Savage getting another opportunity to impress.

One of the new arrivals Alex Telles tried his luck from a long-range freekick but Matthews was up to the challenge, thwarting the ball away for a corner.

From then on, Palace were in the ascendancy as the Eagles looked to at least get on the scoresheet with the game now seemingly a lost cause.

Ademola Ola-Adebomi forced a fine stop from David de Gea in the 74th minute and from the resulting corner, Joel Ward rose at the near post to head home and restore his side’s interest in the match.

United would have a man sent off 10 minutes later when Will Fish brought down Viktor Akinwale on the edge of the box having given possession away through a loose touch.

Scott Banks fired well over from the resulting setpiece and that proved to be the final meaningful action in Melbourne.

Erik ten Hag’s men continue to look the part ahead of the conclusion of their Australian tour against Aston Villa at the Optus Stadium in Perth on Saturday.