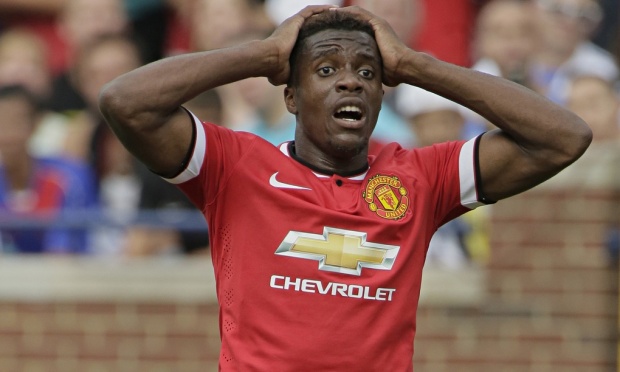 Manchester City could land Crystal Palace winger Wilfried Zaha in a £50 million deal this summer, according to reports.

The Ivory Coast international was Sir Alex Ferguson’s final signing at Manchester United but failed to get much of an opportunity under David Moyes or Louis van Gaal.

Zaha was then sold back to the Eagles for a mere £3 million.

During the past four seasons in southeast London, Wilfried Zaha has certainly been one of the best players outside of the top six clubs in the Premier League.

The 25-year-old has scored eight goals and recorded three assists in his 28 Premier League appearances this season and Crystal Palace have even lost all nine league games he’s not featured in.

Manchester City can be expected to spend crazy money again this summer and the Mirror are reporting that Pep Guardiola’s side are looking to make a £50 million swoop for the former-United man.

Wilfried Zaha is a tricky winger who scores goals, wins penalties and creates chances.  Although he has predominately played out on the left wing for Roy Hodgson’s side this season he is also capable of playing on the opposite flank.

City currently have Leroy Sane, Raheem Sterling and Bernardo Silva as options down the wings but it appears the Spanish coach is looking for a fourth player and it appears Zaha could be the one for him.