Malacia or Shaw – who starts at left-back against Brighton? 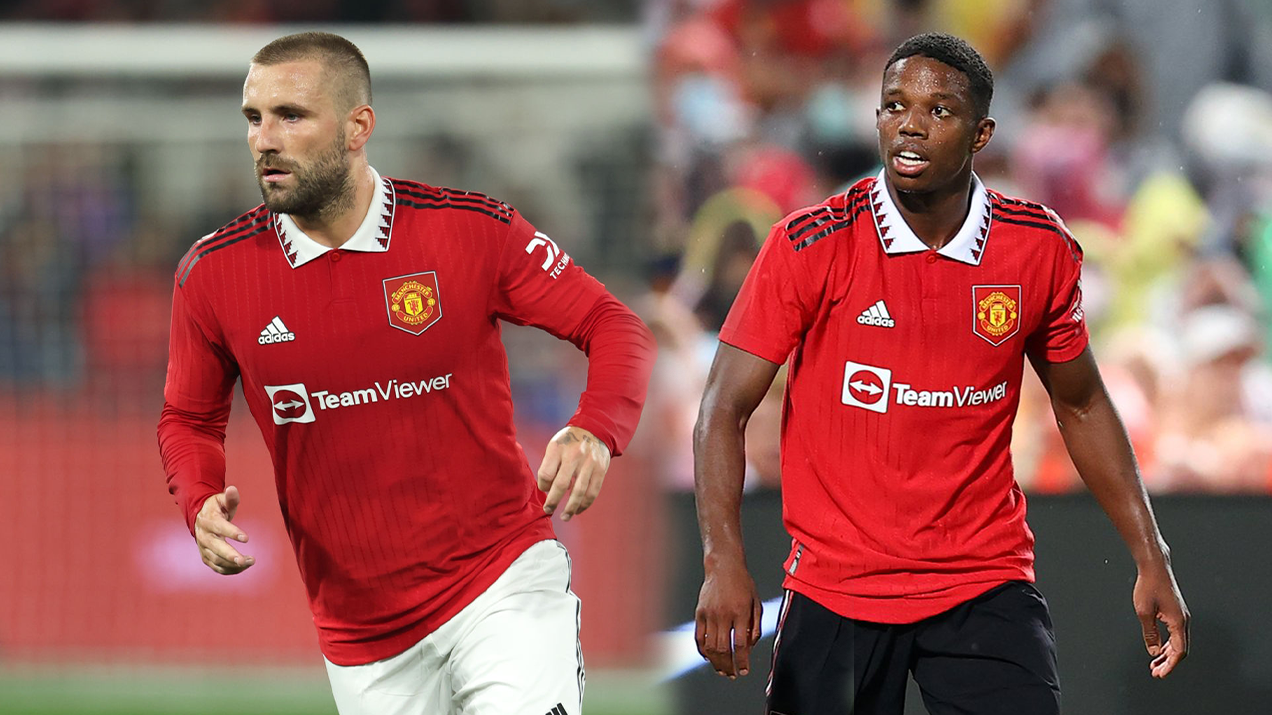 The Red Devils had a mixed pre-season that started off brightly before a slump towards the end. There were still plenty of positives with a refreshing brand of football under new manager Erik ten Hag.

The preparation has not been ideal with Anthony Martial getting injured last weekend, but Luke Shaw is back available, having been left out for the final two pre-season friendlies owing to an illness.

With Shaw back in training, the big question arises as to who could start at left-back. Tyrell Malacia barely put a foot wrong during pre-season, but Shaw has vast Premier League experience in his favour.

Brighton won’t be an easy opponent by any stretch for United. The Seagulls won by a convincing 4-0 scoreline at the Amex Stadium in May this year, and Ten Hag will want to negate their counter-attacks.

With this in mind, Malacia probably gets our nod over Shaw as he has impressed with his ability to track back. He has also shown the willingness to make crunch tackles to halt the opposition’s momentum.

Going forward, the Red Devils’ new summer signing still has room for improvement with his crossing, but he has looked much more assured when it comes to making key passes in the final third.

Ten Hag may want stability at the back for his first game in the United dug-out. Malacia looks set to start as he is also better prepared with more minutes under his belt during the pre-season campaign.

With five substitutes allowed this term, we could see Shaw making an entry after the hour mark if Malacia shows signs of fatigue or United need to get more accurate crosses into the box.