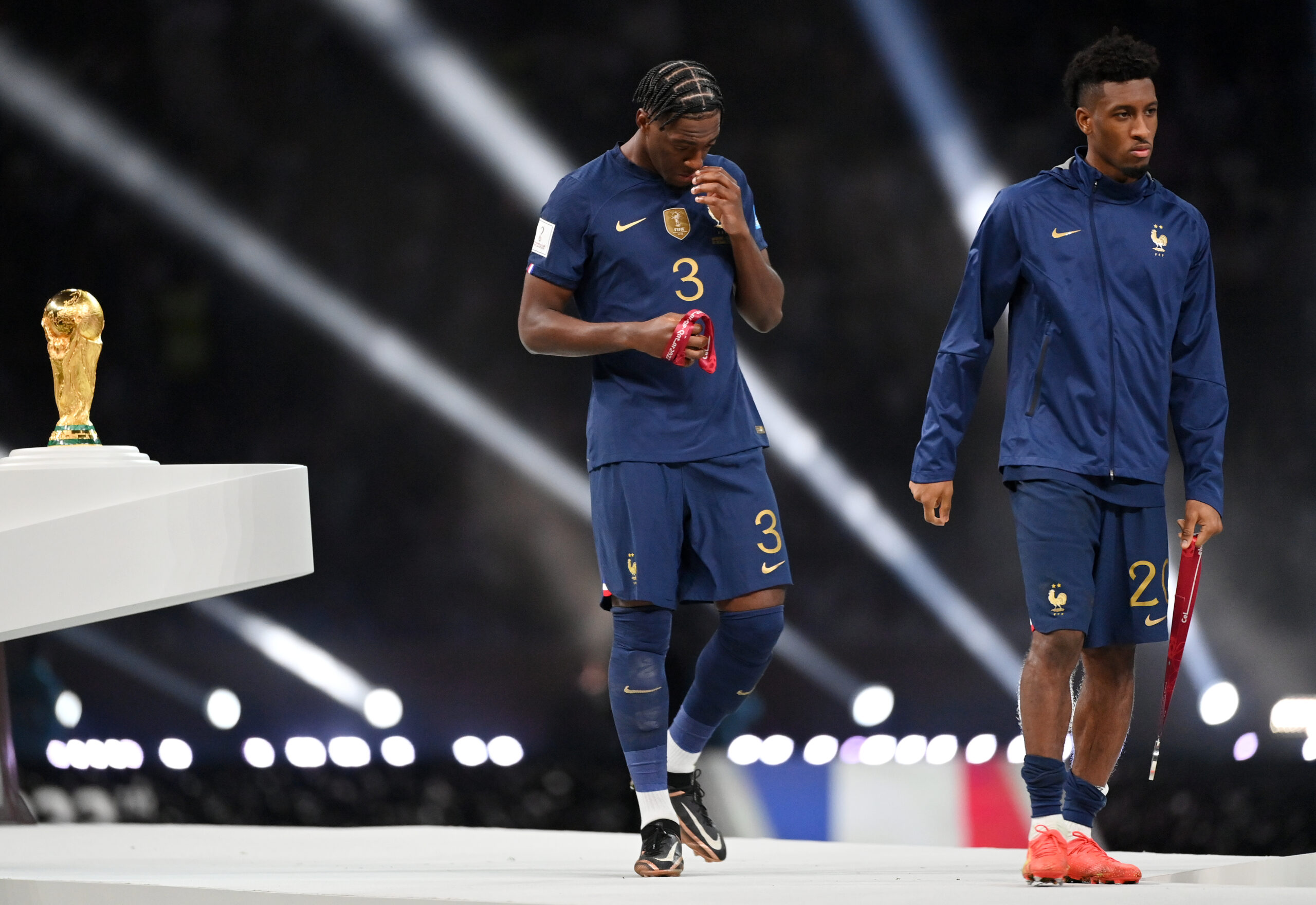 That’s according to a report from Italian publication TuttoMercatoWeb, who claim that United manager Erik ten Hag is keen to bring the 24-year-old defender to Old Trafford.

It had been claimed previously that Disasi could set United back as much as €50m. That would have been a fair price to pay, but it seems there could be a 50% discount in the offing for the Red Devils.

With the addition of a top-class centre-back with youth on his side required at United, Disasi would be the perfect option for Ten Hag.

TMW reckon that Disasi could be signed by United for just €26m (£23m this month. What an unbelievably good deal that would be for the club.

Disasi is a strong centre-back who can also play as a right-back. The Frenchman possesses pace in abundance, has composure in possession and is incredibly strong in the air and on the ground.

He excels in aerial challenges and ground duels. Disasi is great at intercepting and has a superb understanding of the game.

He is pretty quick but doesn’t always need to use his pace because of his exceptional reading of the game – something not very common for defenders younger than 30.

The French World Cup star has all the makings of a future superstar, what with his power, pace and footballing intelligence.

If Ten Hag brings Disasi to United for just £23m this month, it will be a good value-for-money deal for the club.

Read also: United could be on the verge of an £18.4m transfer mistake.