Maguire: ‘Source’ comments highlight why he must be sold 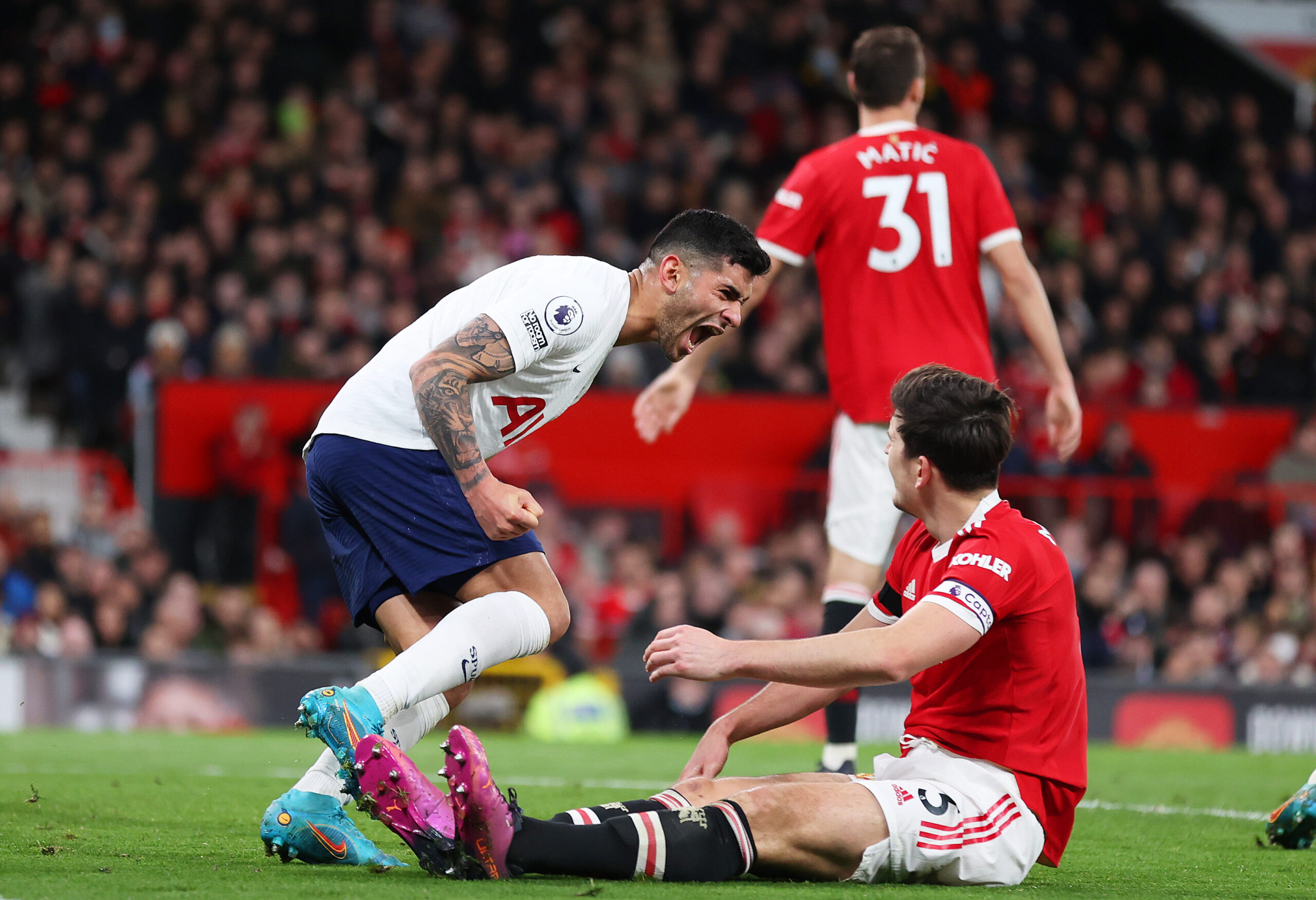 It’s the international break, which means Harry Maguire gets the opportunity to moan about life at Manchester United again.

The 29-year-old has tried to be a little cuter this time, using a ‘source’ to whip things via the ESPN website.

“Harry needs pace around him, but he hasn’t had that,” the ‘source’ said.

“If you put Ruben Dias in the United defence and Harry in the (Manchester) City back-four, Dias would struggle and Harry would thrive.

“Harry hasn’t had a good 12 months, but he hasn’t been helped by those around him – coaches or players – so it’s inevitable that his confidence and form have suffered.”

Where to start with this one? Dias would struggle in United’s back four? Pull the other one.

There’s a certain level of delusion in play if the ‘source’ – or Maguire himself – thinks the two players are in the same league.

And now we’ve mentioned the fee, let’s not forget that Maguire remains the world’s most expensive defender.

This tag comes with a certain level of responsibility attached to it. In simple terms, it means Maguire should be the leader of the defence.

He – or his ‘source’ – shouldn’t be looking to shift responsibility onto others for his woeful performances in a United shirt.

According to former United star Rio Ferdinand, the club will look to sell Maguire next summer.

“If there are takers, I think Erik ten Hag lets him go,” Ferdinand told his Vibe with Five podcast. “I think he’ll want to go – if he isn’t playing, I don’t think he wants to sit there.

“There are other people who have chosen to sit there when they aren’t playing, and that’s fine, but I don’t think Harry Maguire is one of those guys.

“He loves football and wants to play, and he’ll have an open and honest conversation with the manager.”

If Ten Hag has any sense, he’ll get rid of Maguire in January. Given the nature of the comments by the ‘source’ on ESPN, Maguire isn’t prepared to take responsibility for his failings.

He has already driven a wedge between himself and United fans, and this latest nonsense will do little to repair the damage.

The sooner United cut their losses on Maguire, the better.