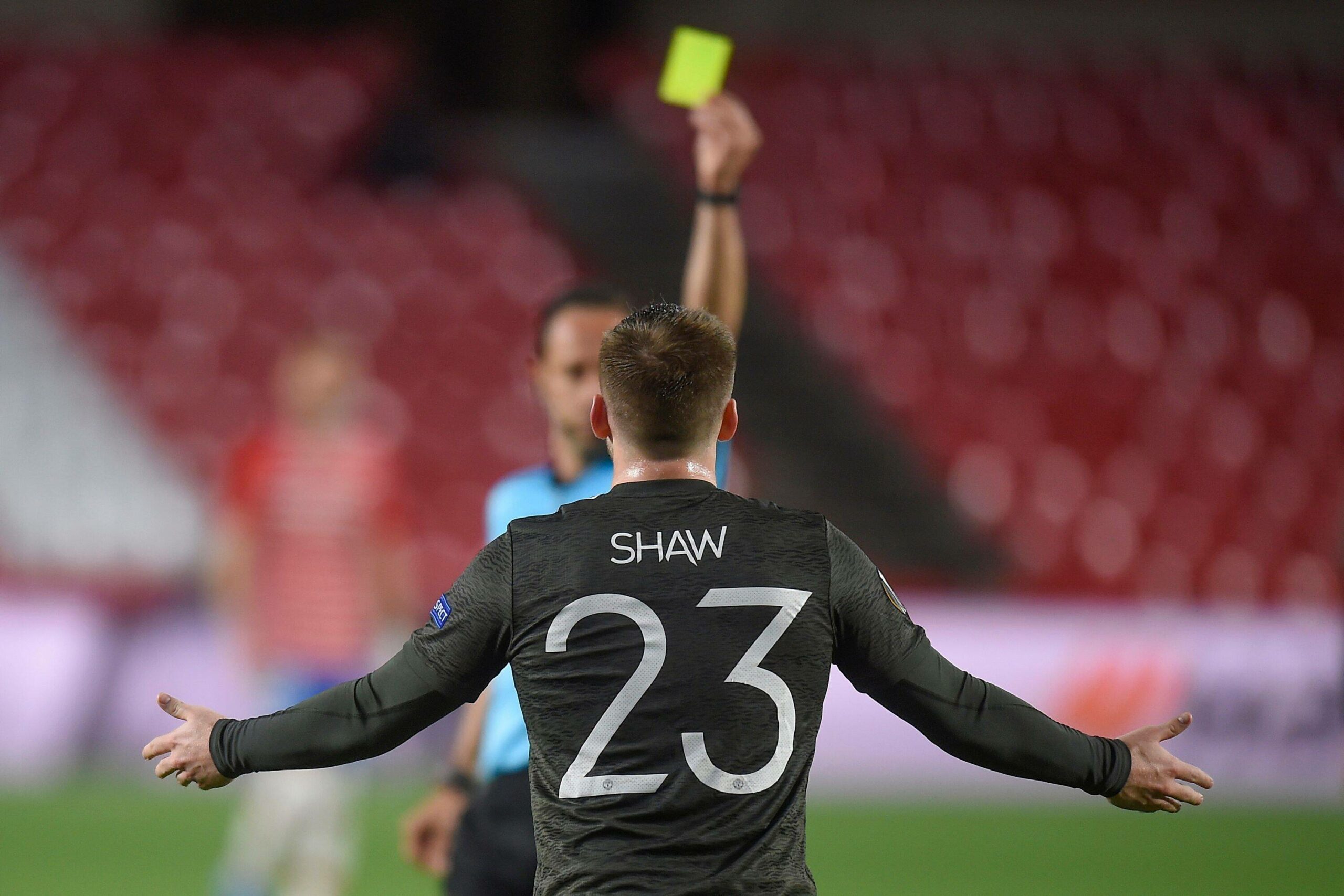 When a manager of a football team tells the reporters it was not a ‘perfect night’ after winning the away leg of a Europa League quarter-final tie by a two-goal margin, it is fair to assume that something has gone wrong.

That was exactly the reaction Ole Gunnar Solskjaer had after his team defeated Granada 2-0 at Nuevo Estadio de Los Cármenes on Thursday.

The cause of Solskjaer’s frustration was the fact that three of his crucial players had all picked up yellow cards, and are now suspended from the home leg which will take place next week at Old Trafford.

Speaking to BT Sports after the match, he said: “It was not a perfect night. We got three yellow cards and three suspensions.”

“2-0 is very good result. We know how difficult it is to come to Spain. We’ve got to play well to get a result.”

While some United fans may feel that getting the bans out of the way against easier opponents may be a good strategy, the situation has certainly put Solskjaer in a difficult spot.

With Maguire and Shaw ruled out, and Eric Bailly out of contention due to COVID-19, the Red Devils are presented with a challenge at the back in the return leg.

Axel Tuanzebe is likely to pair up alongside Victor Lindelof at centre-back, with Alex Telles taking Shaw’s spot at left-back.

Nemanja Matic may link up with Paul Pogba and Fred in the midfield, but the door may also be open for Donny van de Beek to start.

Granada will require at least three goals to pull off an unlikely comeback and knock out United.

Solskjaer would hope his front line can quickly get one more goal up at Old Trafford next week to make things much more difficult for the Spanish club.

“Same as always [attitude for next week],” added Solskjaer. “We want to win every game. It’s still a young team, a learning team. We have to improve all the time.

“Football catches you so quickly if you rest. We can’t have any other approach.”