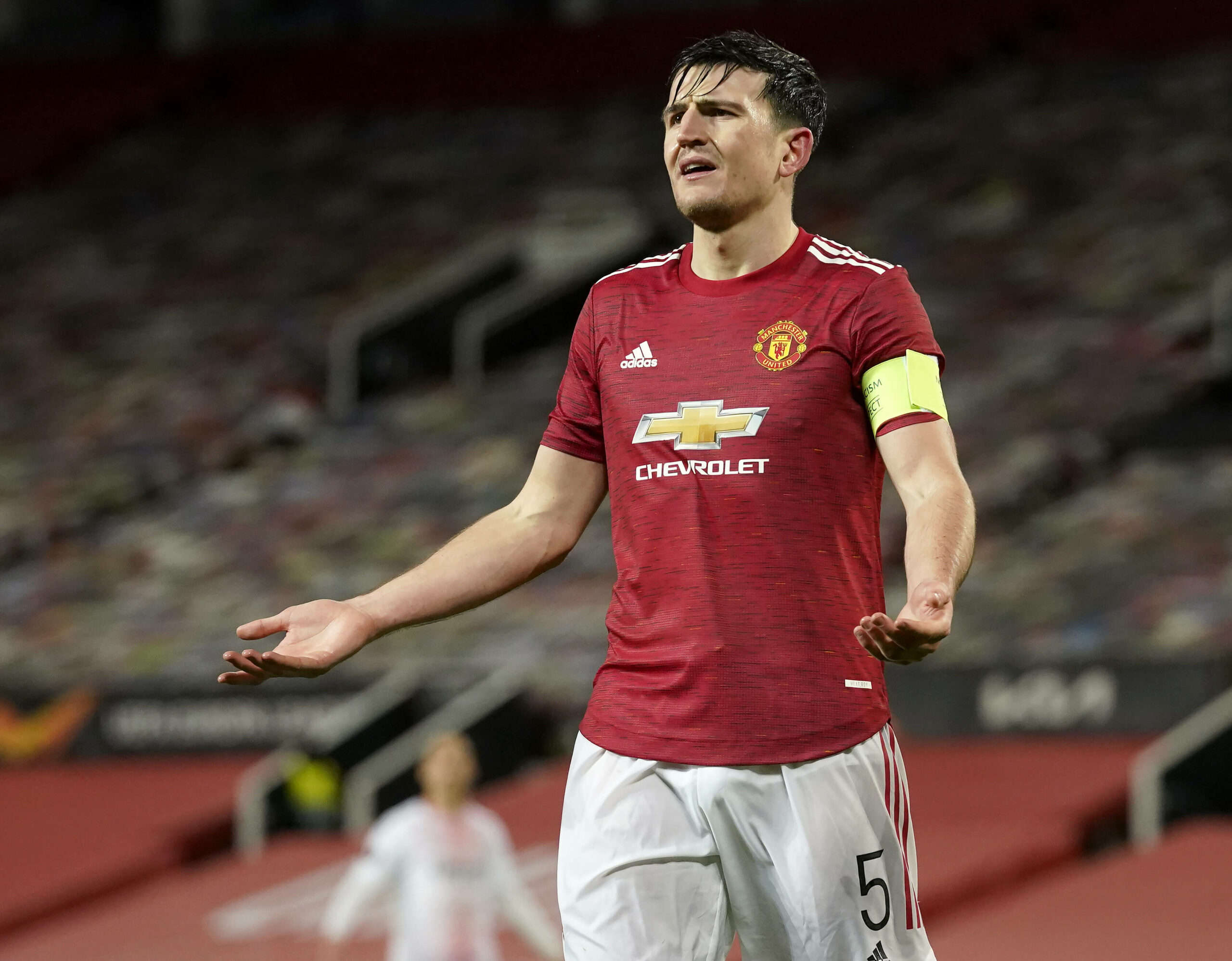 Manchester United captain Harry Maguire has taken to Instagram in the wake of the club’s withdrawal from the European Super League (ESL) and Ed Woodward’s resignation.

The Red Devils were one of 12 founders of the new breakaway league along with five other Premier League clubs, including Arsenal, Chelsea, Manchester City, Liverpool and Tottenham Hotspur.

After backlash from fans and virtually the entire football world, the Premier League ‘Big Six’ have decided against forming part of the new league.

That decision has triggered a chain reaction.

United vice-chairman Woodward handed in his resignation that will become effective at the end of the year after the ESL fiasco.

Having realised the gravity of the mistake he made, the controversial Old Trafford chief stepped down from his position.

According to sources close to the club, Woodward was on his way out regardless of the outcome of Florentino Perez’s efforts to polarise European club football.

Maguire, who confronted the 49-year-old over United’s proposed involvement in the competition (via Mike Keegan), was quick to express his delight for the tournament’s epic failure.

In addition to the captain, Luke Shaw, Bruno Fernandes and Marcus Rashford all criticised the idea of launching the breakaway league.

Big names from other clubs also raised their voices against the ESL, which caused a domino effect that ultimately saw the ‘Big Six’ withdraw from the competition last night.