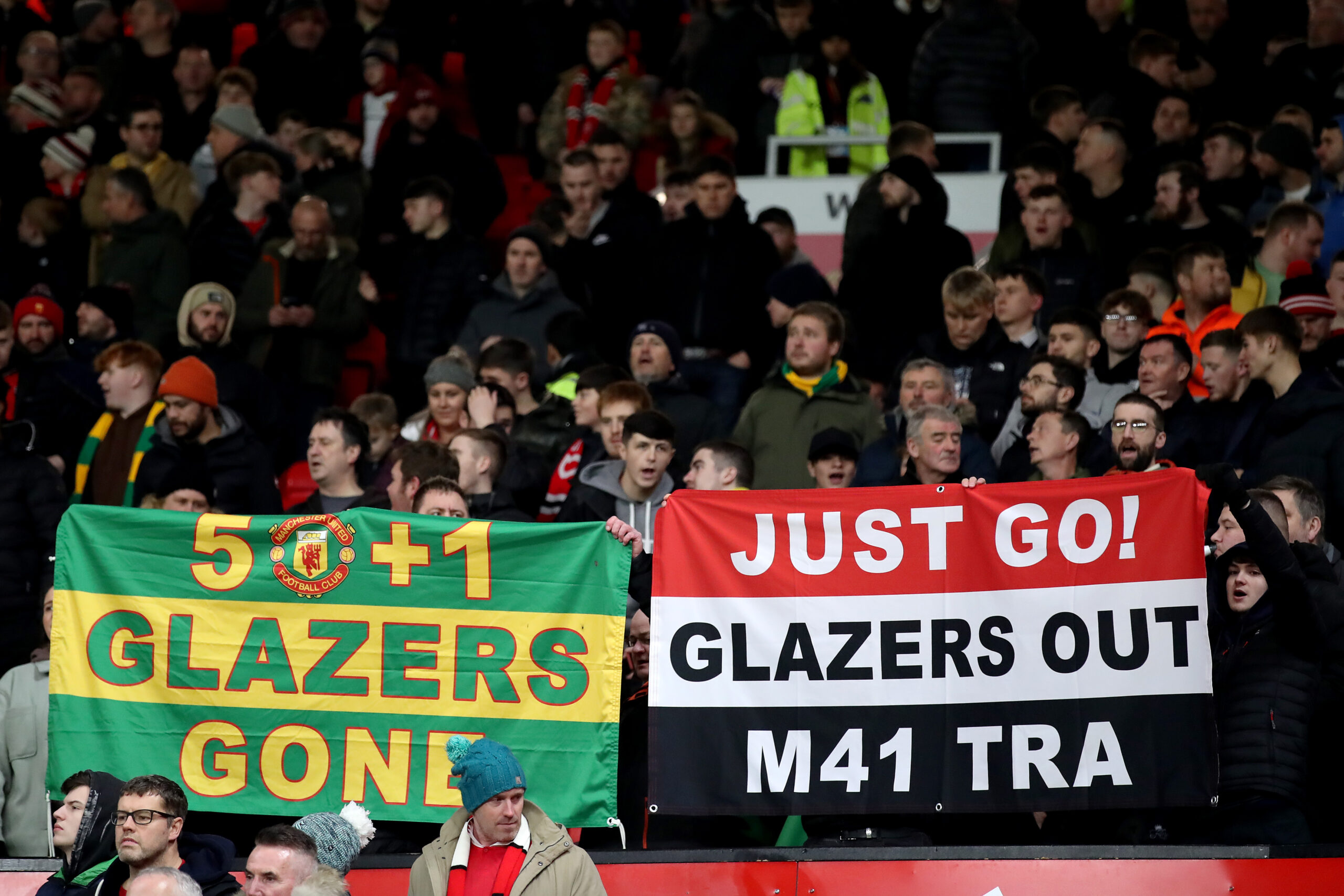 According to Maguire, the Red Devils owe an eye-watering £307 million to other clubs in transfer fee instalments.

The outstanding amount potentially explains why United are trying to seal a loan move for striker Wout Weghorst this month.

United have reportedly reached a ‘full agreement‘ to sign the Burnley forward, who is currently on loan with Turkish outfit Besiktas.

A €3m fee has been agreed to terminate the deal, paving the way for the Netherlands international to link up with United.

Maguire has hit the nail on the head

Maguire’s claims make perfect sense with the club up for sale and vast amounts of money owed to other clubs for previous transfers.

While top clubs regularly negotiate structured fees when buying players, owing more than £300m is not a good position to be in.

A feature of the Glazers’ ownership of United has undoubtedly been their willingness to saddle the club with debt.

Their original purchase was financed primarily through loans secured against the club’s assets, so buying players on the ‘never-never’ is no surprise.

The situation with transfer fee debts perfectly highlights why United need to see the back of the Glazers as soon as possible.

If they are to have any hope of competing for truly world-class strikers, United need new owners in place. Piling further debt onto the club simply isn’t an option.

The next few months will be crucial to United’s hopes of re-establishing themselves as a force at home and in Europe – £307m transfer fee debts perfectly highlight that point.