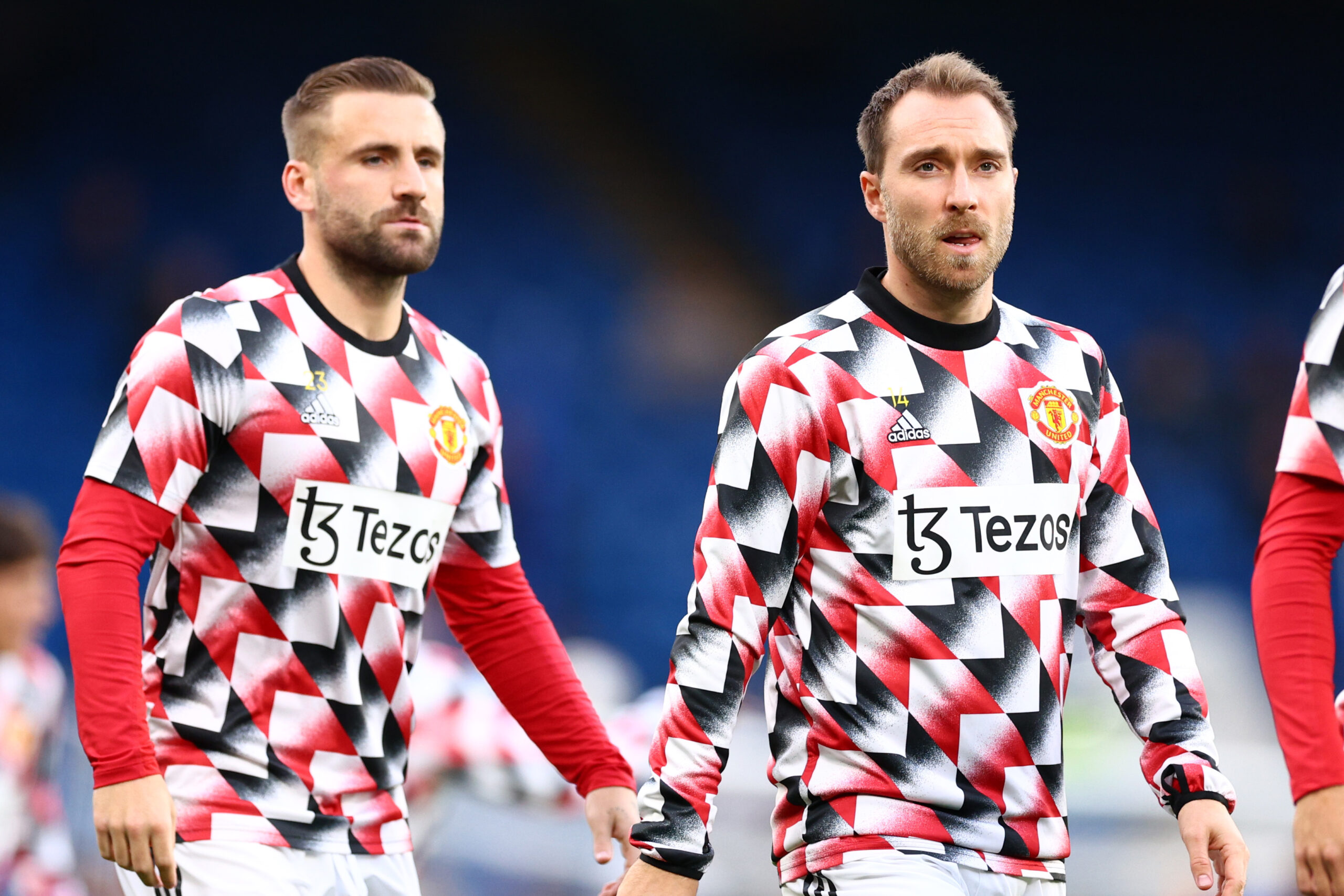 The England star was out of contention for a starting role last month due to the form of Tyrell Malacia. However, the left-back has managed to turn around his fortunes.

Shaw was impressive for the Three Lions in their 3-3 draw against Germany and he has since been reinstated into the starting line-up by United manager Erik ten Hag.

The 27-year-old recently delivered a superb assist for Casemiro’s late headed equaliser against Chelsea in the Premier League and he replicated the feat for Marcus Rashford last night.

Malacia started against Sheriff in the Europa League yesterday but was replaced shortly after the hour mark by Shaw. Within two minutes, the England ace provided the assist for Rashford.

Aside from his goal contribution, the former Southampton graduate created three chances with a pass accuracy of 96 per cent. He also won 100 per cent of his duels contested.

Shaw has picked up his form at the right time for United and is now the first-choice left-back for the league games. The competition from Malacia has brought the best out of him.

His recent displays should guarantee his World Cup spot with England. After a terrific Euro 2020 showing last summer, Shaw has another big part to play for the Three Lions in Qatar this winter.

Prior to that, United have another five games to play with three more in the league. Shaw should fancy his chances of starting in each of those top-flight matches based on his current form.