Luke Shaw opens up on training battles with trickster Antony 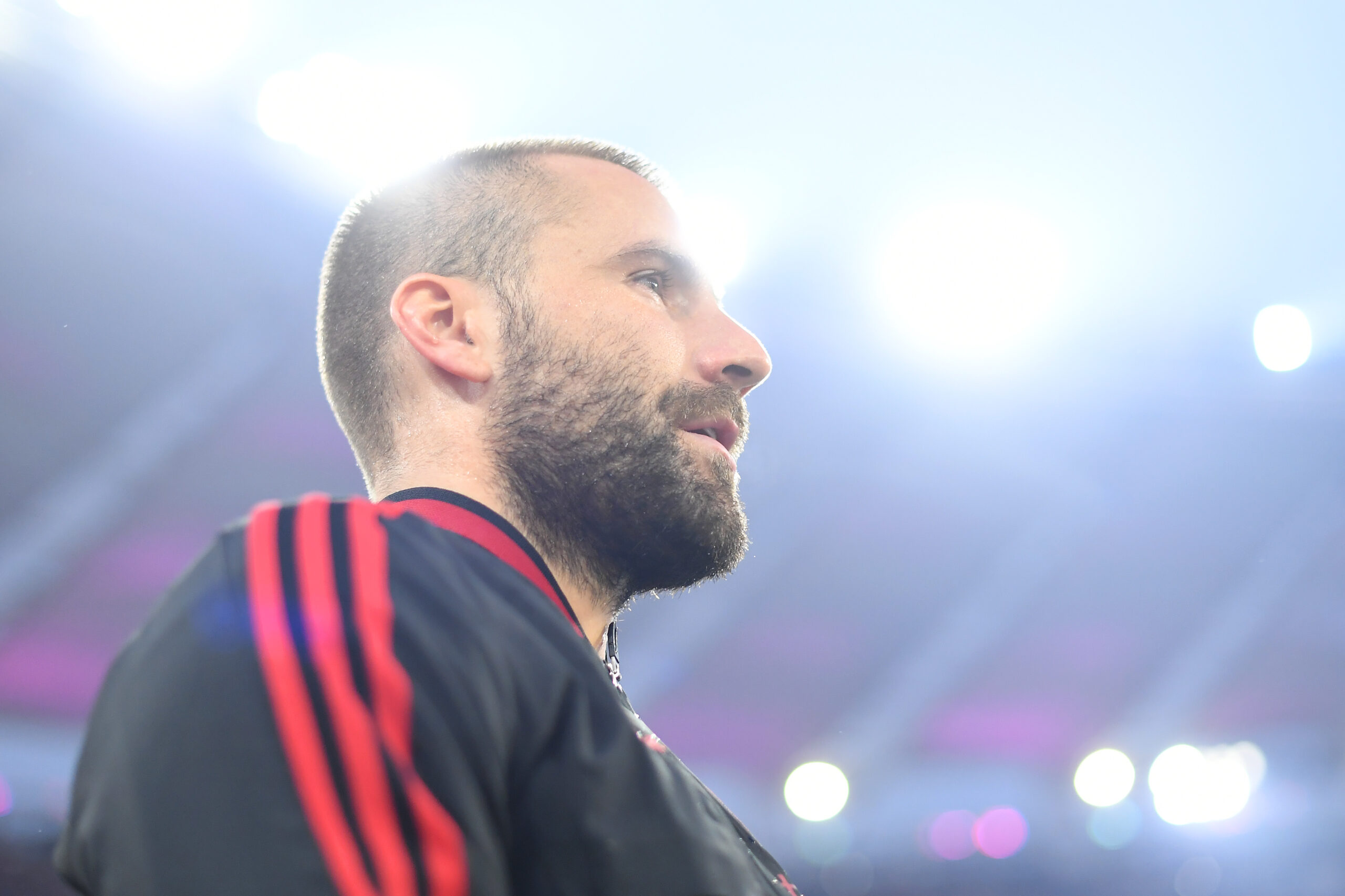 Luke Shaw is enjoying battling with ‘high-quality’ Antony during their training sessions.

Antony has had a fine start to life at Manchester United since his big-money move from Ajax during the summer.

Shaw has lavished praise on the Brazilian and believes the winger will only improve with time.

Talking to ManUtd.com, he revealed what it feels like to defend against Antony.

He said: “We have good battles in training. And it’s really good to be able to train against someone like him with such high quality.

“Game by game, he’s getting better and better and, in the game against Newcastle, he was Man of the Match for me.

“He looks really confident – he’s running past players and coming inside, creating chances and scoring goals.

“He’s in a really good moment and we know there is still more to come, but he’s taking the right steps and that’s really good for the team.”

Luke Shaw and Antony are undroppable in the current squad

The left-back has fought his way back into the line-up after being dropped due to poor displays against Brighton & Hove Albion and Brentford.

Shaw was reintegrated into the starting XI after the defeat against Manchester City.

Since then, he has been one of the more consistent players in the team.

He is taking attacking positions in the opposition’s half and helping his team to create pressure.

His probing cross was met by Casemiro, who scored an injury-time equaliser against Chelsea at Stamford Bridge last weekend.

He undoubtedly has the edge over Tyrell Malacia for the starting left-back spot.

Antony has been ever-present at the right flank since his transfer.

Being a left-footer, he offers a different angle of passing the ball as all other forwards are right-footed.

He is lightning-quick and full of tricks, often leaving defenders on the floor.

In 10 games for the Red Devils, he has bagged three goals.

The next step for the Brazilian will be to improve his numbers and help the team score more goals.