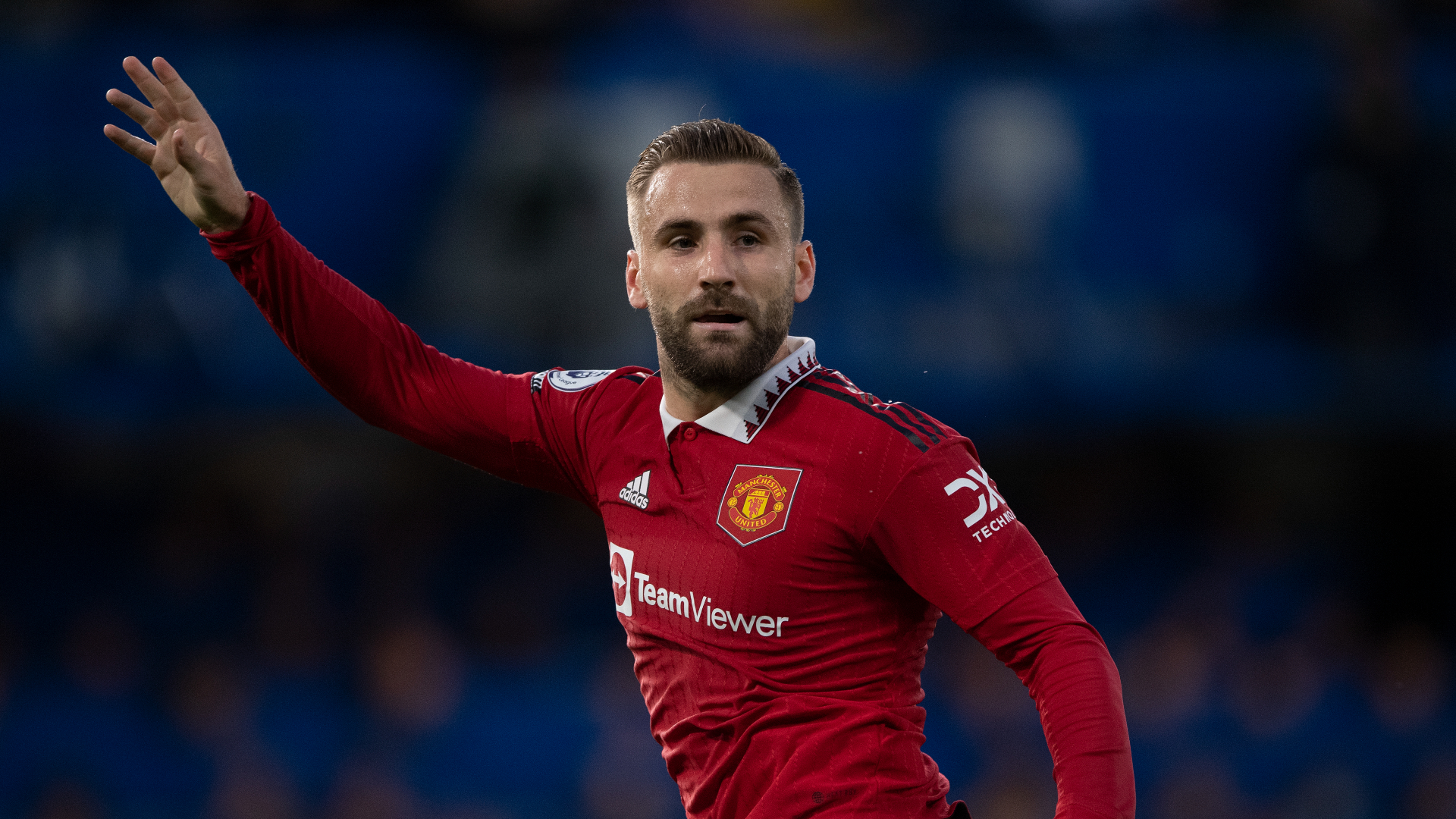 The left-back had a difficult start to the season with the Red Devils and he was initially displaced from the starting line-up by summer signing Tyrell Malacia.

Shaw managed to redeem himself following the September international break and he has since been a regular for club and country with solid performances.

The 27-year-old registered an impressive 118 touches against the Cherries yesterday. He completed 84 out of his 96 passes attempted with five long balls.

Shaw also won three duels and made three key passes, but the major highlight of his performance was his stunning run from his own half for the second goal.

The left-back made a sublime lung-bursting run from the left flank and capped the moment with a right-footed finish in the box from an Alejandro Garnacho assist.

Speaking after the 3-0 victory, manager Erik ten Hag was undoubtedly delighted for Shaw and said that he is a great footballer and an ‘outstanding’ player.

Shaw has been playing with plenty of confidence behind him this season and the same could be said for his teammates including Diogo Dalot and Marcus Rashford.

United should now focus on extending their contracts. They recently triggered one-year extensions for the trio and now need to keep them for the long-term.

The hierarchy should prioritise fresh renewals for Shaw, Dalot, Rashford as well as David de Gea, who was outstanding once again between the sticks last night.

The Spaniard made four key saves against the Cherries and also impressed with his mobility and distribution. He is adapting to the manager’s demands.

Talk are already underway with the 32-year-old. United have not triggered the 12-month clause in his £375,000-a-week deal and prefer a fresh contract with a pay-cut.