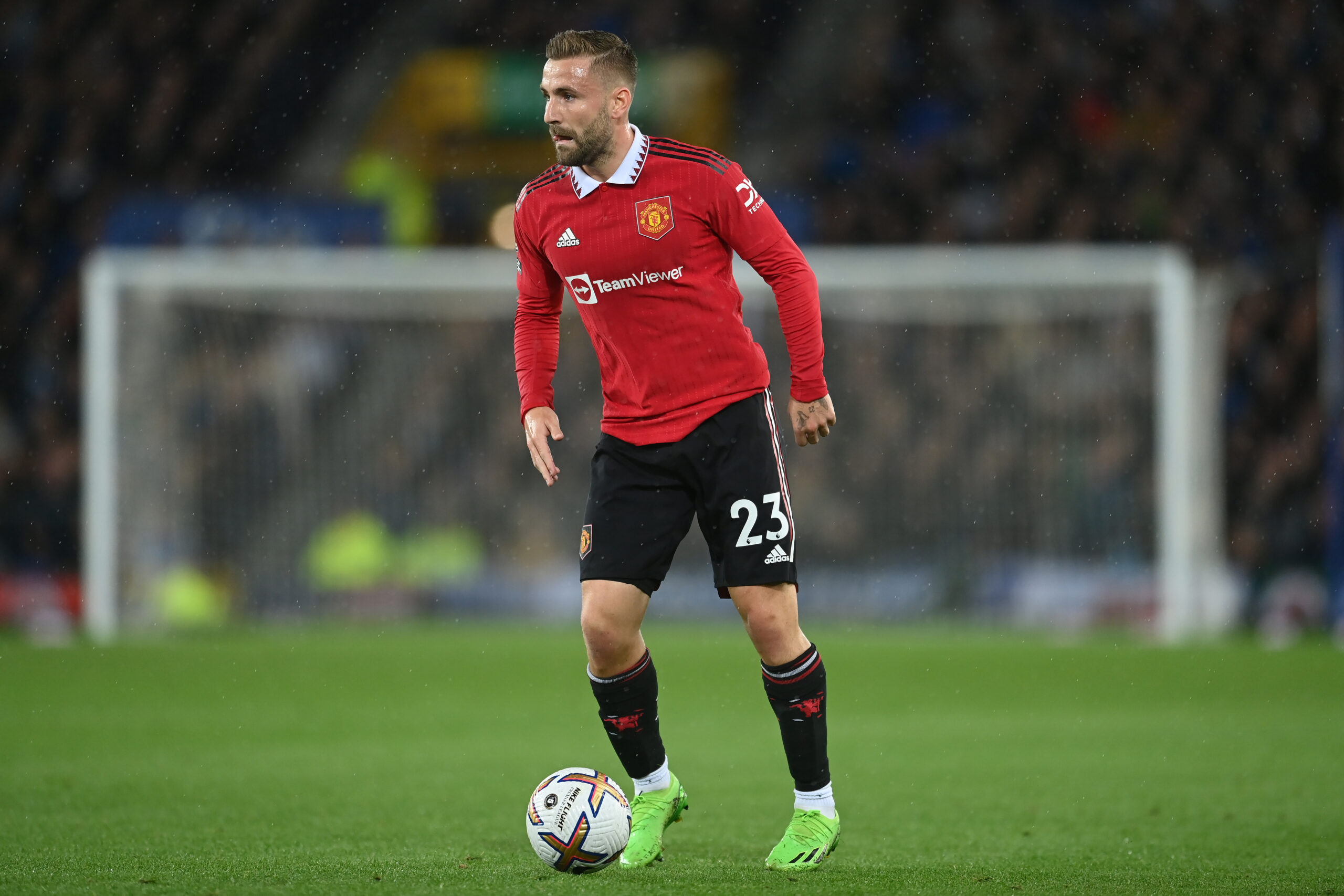 He applauded Erik ten Hag for keeping ‘everyone on their toes’ by picking players in form.

He said via (the Guardian): “The good thing with this manager is that if you’re not playing well, then you won’t play.

“In the past, that’s not been the case but I think the good thing about this manager is that he’s keeping everyone on their toes.

“He makes sure that everyone is 100% every day. If you’re not at it, then you won’t play. That’s a positive thing. We all know that. And for me, I’ve just got to keep working harder.”

Summer signing Tyrell Malacia was given an extended run before the England international fought his way back into the team. Shaw says he understood the rationale behind dropping him.

“I knew the first two games were nowhere near good enough, and I completely understood that it was my time to come out of the team.

“The results were bad – my performances were not good enough.

“I was just waiting for my opportunity and had to bide my time because the team were doing well and we were winning.

“You can’t moan – I just had to be there every day with the team, being involved and helping the team, whether that is starting or being on the bench.”

Erik ten Hag doing what his predecessors failed to do

Ten Hag has made some bold calls during his short time in charge.

After dismal results at the start, he did not shy away from dropping captain Harry Maguire and superstar Cristiano Ronaldo from the starting XI.

Casemiro made a big-money switch from Real Madrid to United, but he was only recently handed his first league start.

With Scott McTominay performing well, he chose to stick with the 25-year-old.

In the previous season, especially under Ole Gunnar Solskjaer, the same players were picked regardless of whether they performed well.

McTominay and Fred were abysmal most of the time last season, yet they were consistently in the team.

Both of them played in almost 75% of the Premier League games last term.

Harry Maguire is another player who was picked just because he was the team captain.

Eric Bailly, who has more pace than Maguire, was selected merely four times in the league last term.

Aaron Wan-Bissaka has barely found any game-time under the new manager. He was another player who played regularly under Solskjaer.

Ralf Rangnick utilised Diogo Dalot more when he took over the managerial role on an interim basis.

Shaw’s comments show that things are changing at Old Trafford.

Hopefully, these small steps can help Ten Hag bring the glory days back to United.