Luke Shaw contract talks on hold, Fred could be sold for right price 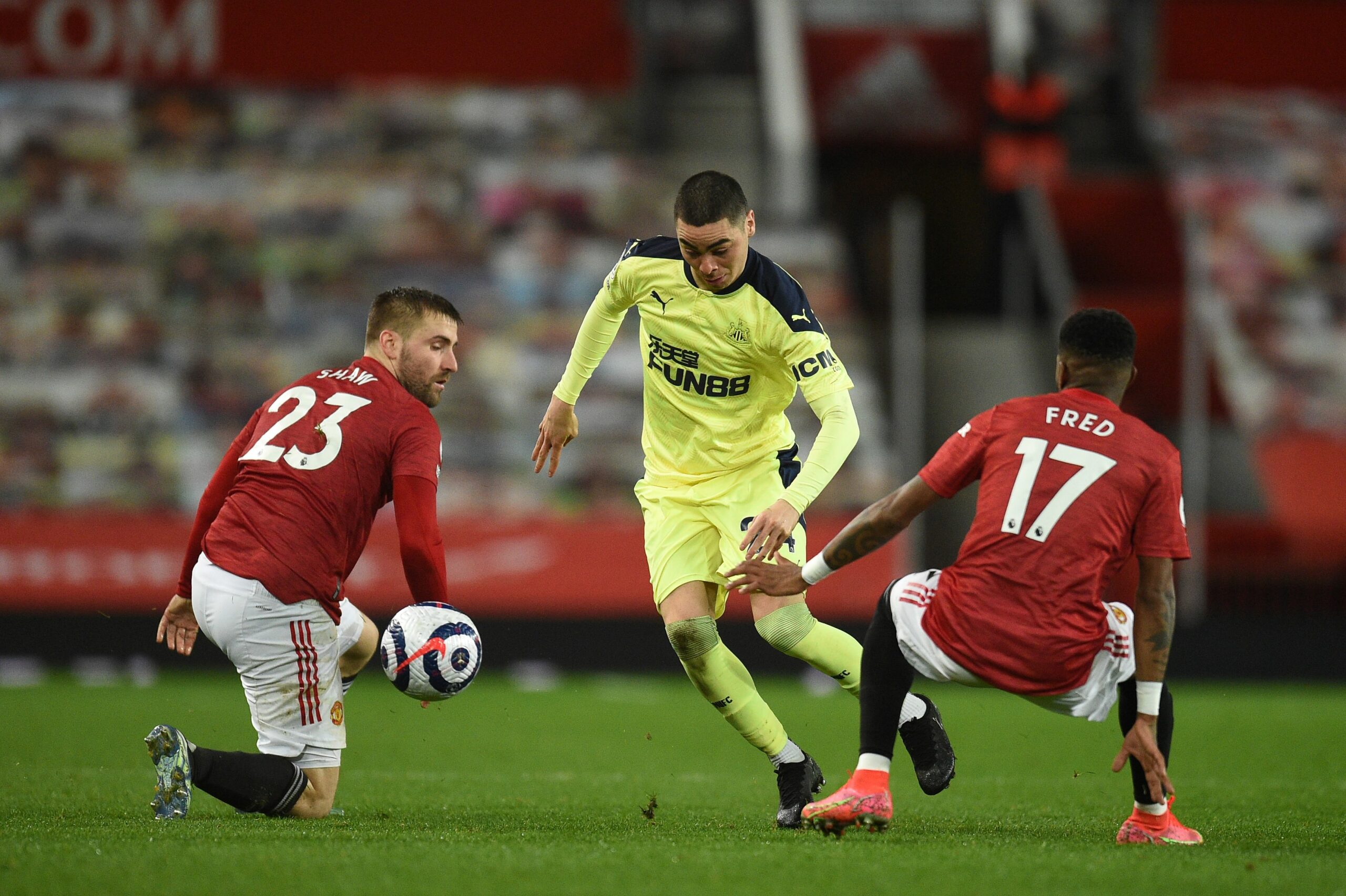 The England international has been with the Red Devils for eight seasons, but has yet to realise his full potential, having struggled with numerous injuries throughout his career.

It has been a similar trend this campaign and the hierarchy are in no rush to prolong his stay. His current £150,000-a-week deal expires in June 2023, but there is a 12-month extension clause.

Ten Hag is prepared to assess his performances over the course of the 2022/23 season before deciding whether he is worthy of the reported £180,000-a-week contract being discussed.

United are set to take a similar decision on Fred by delaying contract talks. However, they are also prepared to sanction his sale this summer if they receive the right transfer offer on the table.

Shaw had a good 2020/21 season with the Red Devils where he was largely unscathed. He went on to star for the Three Lions at the European Championships with one goal and three assists.

It was anticipated that he would go on to impress for United this campaign, but that has not necessarily happened due to multiple injuries as well as the lack of consistency with his performances.

Shaw will be hoping for an improved season next term. It could be a make-or-break campaign for him as another year of inconsistency and fitness issues could see him head for the exit door.

Fred, on the other hand, has been one of United’s most improved players under interim boss Ralf Rangnick. He has made multiple goal contributions, having been offered the license to push forward.

Despite the positives, him and Scott McTominay have been prone to being caught out of position that have cost goals. Hence, it can be said that he is not indispensable and a summer exit won’t be a surprise.