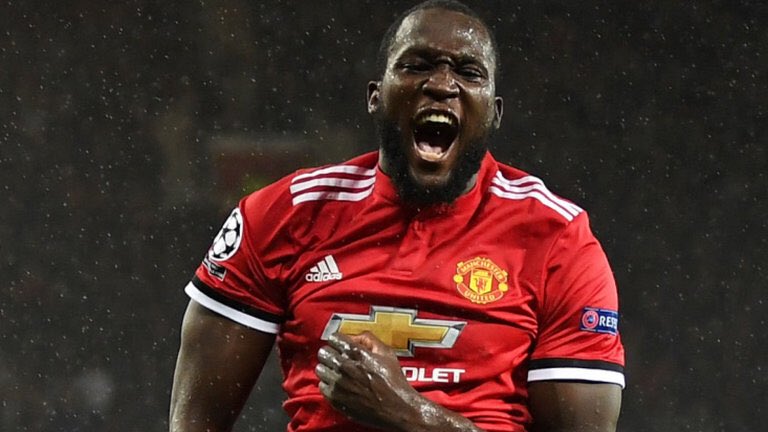 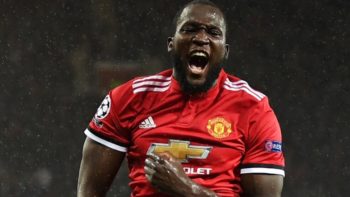 Manchester United could be without Romelu Lukaku for the derby this weekend.

The Belgian striker missed last weekend’s 2-1 victory over Bournemouth following an injury picked up the day before in training and has subsequently stayed at home ahead of this evening’s Champions League tie at Juventus.

Alexis Sanchez started up front at the weekend, flanked by Anthony Martial and Juan Mata before Marcus Rashford was introduced in the second half, scoring the stoppage time winner at the Vitality Stadium.

Sanchez is expected to lead the line at the Allianz Stadium again this evening where a victory for Juventus would see them win the group. We are currently sitting in second position, two points ahead of Valencia who themselves are a single point ahead of Young Boys.

The injury to Lukaku means Jose will have less players to rotate in attack ahead of the Manchester derby on Sunday.

Jose Mourinho said that he does not know whether the striker will be available to face Manchester City:

“Injured for Juventus and we don’t know for Sunday.”

Manchester City currently top the Premier League with 29 points after 11 games – six ahead of us. Victory would give us a great chance of getting back in the title race or at least move us closer to the top four.