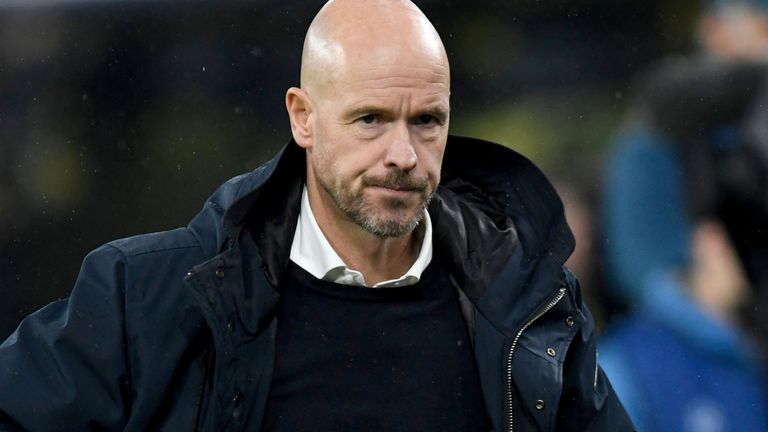 Netherlands head coach Louis van Gaal has slammed Manchester United as a commercial club and advised Erik ten Hag not to join them.

The Red Devils are currently the betting outsiders to even finish in the top four this season and if you are looking to bet on United, you should ensure make sure you use this bonus code for football, and make sure you get a good read on United’s transfer dealings this summer and managerial appointment before placing the bet.

The club are actively on the lookout for a new permanent manager ahead of the next season, with interim boss Ralf Rangnick moving into the consultancy role.

Ajax boss Ten Hag tops the wishlist, and United have also held talks with him regarding the managerial position.

Van Gaal has now weighed in on Ten Hag’s speculations, stating that the current Ajax boss is a great option for the Red Devils, but he would be better off not joining a commercial club like them.

The former Netherlands coach said (h/t The Guardian): “Erik ten Hag is a great coach, and that is always good for Manchester United.

Van Gaal’s damning assessment doesn’t come as a surprise, as his managerial stint at Old Trafford wasn’t a memorable one.

The legendary Ajax gaffer took charge at Man Utd in 2014 but was given his marching orders in 2016 shortly after the FA Cup triumph.

The results in the Premier League and Champions League were highly inconsistent during his reign, and the players also found it hard to adapt to his tactics.

Nevertheless, compared to his predecessor David Moyes, Van Gaal performed way better, and it feels he should have been given more time by the Red Devils’ hierarchy.

However, none of the managers who followed him, including his successor Jose Mourinho in 2016, wasn’t able to make a mark with the Red Devils, which can be attributed to the club’s futile recruitment policy.

The plan is to hold talks with them in the coming weeks and appoint a permanent manager sooner.

Ten Hag is said to be having the best odds after the Red Devils’ hierarchy were left impressed during the interview process.

The 57-year-old has done an impressive job at Ajax, winning the Eredivisie title and KNVB cup twice while leading the club to a memorable semi-final finish in the 2018/19 Champions League season.