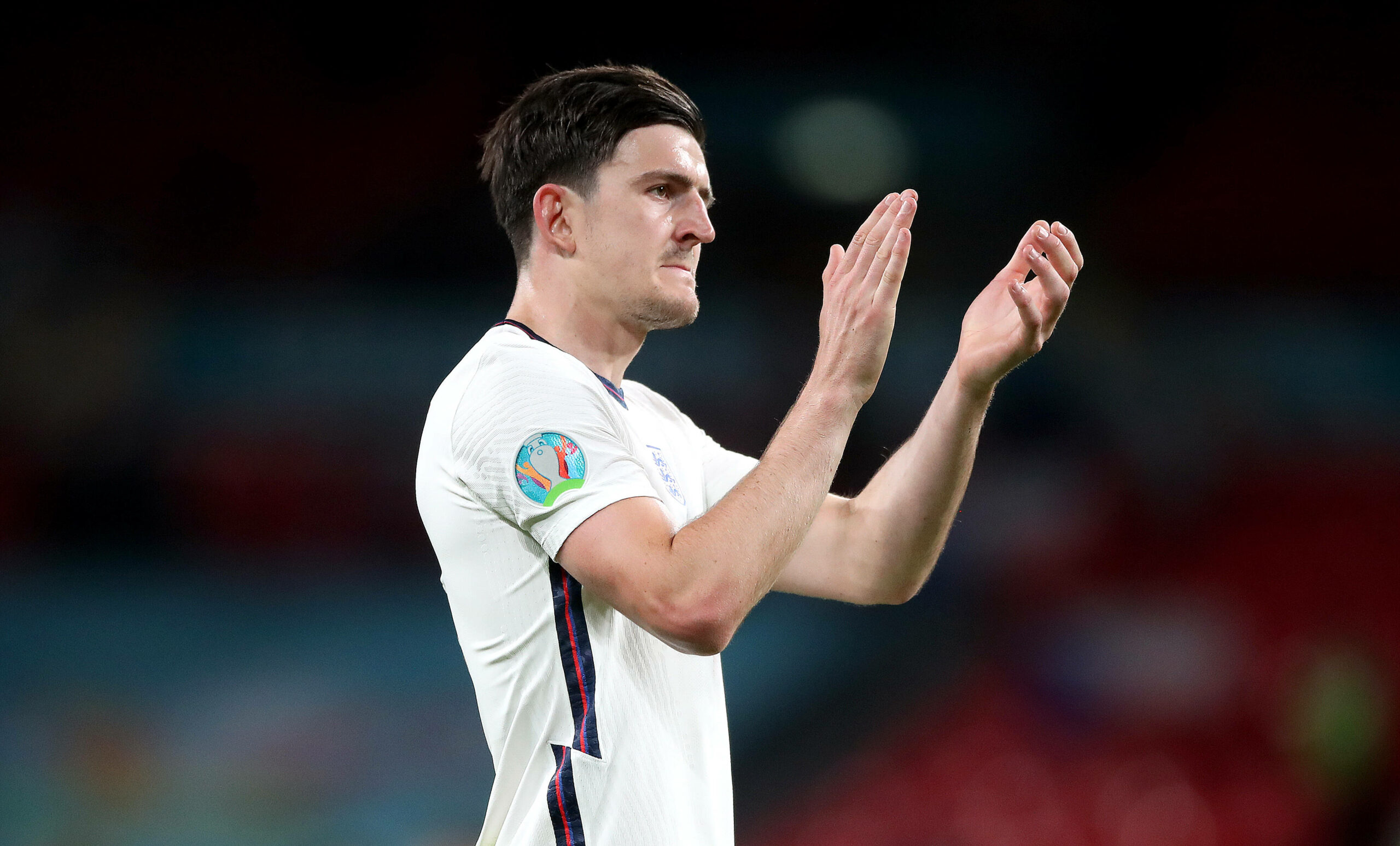 The group stage of the European Championships has reached its conclusion with 16 teams qualifying for the next round.

12 Manchester United players were a part of the tournament but Donny van de Beek and Dean Henderson had to withdraw due to injuries.

We review how our Red Devils have fared at the Euros.

Maguire didn’t start England’s first two games which raised doubts if he would regain his fitness.

He returned against Czech Republic and put in a colossal display to help his team secure a 1-0 victory.

He was a bedrock at the heart of the defence and showcased his ball-playing skills by venturing forward to attack.

If he is fully fit, Gareth Southgate has to start him in the upcoming knockout games.

Southgate’s decision to start Raheem Sterling over Rashford may have surprised a few people but it has helped England to qualify to the last 16.

With two goals already under his belt, it looks like Rashford has to settle with his role off the bench.

He has not expressed himself yet but the game against Germany may be the ideal stage for him to show his importance.

The 25-year old revitalised his career with United this past season and has carried his club form to this tournament.

He came close to claiming his first assist against the Czechs when he played a lob pass to Sterling whose shot deflected outside after rattling the crossbar.

Ben Chilwell is yet to feature for the Three Lions and the manager may not take any risks in the upcoming game.

On current form, Shaw should be the first-choice left-back for England.

Sometimes statistics don’t tell the true story and this is the case with the speedy Welsh winger.

The 23-year old has shown great commitment, running up and down the flank.

He has already created eight chances at Euro 2020, two more than he created for the Red Devils in the entire 2021.

He may not have a goal or an assist to his name yet but has been extremely crucial to the national side.

The 20-year old came off the bench against Italy to make his first appearance in the European Championship.

He already has nine caps for his national side but is yet to make Premier League experience for United.

It will be a dream come true for the starlet if he can help his team beat Denmark in the round of 16.

After having a great start to life at the Theatre of Dreams, Fernandes was expected to take Euro 2020 by storm.

The attacking midfielder is popular for his high number of goal contributions but has none in the tournament to date.

The Red Devils supporters will be hoping that he can rediscover his magical touch soon.

Dalot made his international bow against France after coming off the bench for Nelson Semedo.

He wasn’t spectacular but will be absolutely thrilled to get his first cap for Portugal’s senior team.

Solskjaer’s search for a cover at the right-back spot will end if the 22-year old can have an impressive campaign.

Lindelof has been one of the best players for Sweden in the European Championship.

He has been resolute in defence, helping his side to keep two clean sheets in three games.

His best outing came against Spain when he showed great composure and resilience to help his side earn a vital draw.

The 26-year old organised his defence well and was rightly awarded as the Star of the Match.

Didier Deschamps has a side full of superstars but Pogba has outshone everyone.

Group F was the toughest group but his sensational displays helped France to seal the top spot.

He has been scintillating going forward and equally dominant in defending.

If we have this fiery Pogba at Old Trafford next season, United will strongly challenge for the title.

The veteran shot-stopper is no longer Spain’s number one.

Luis Enrique has started Unai Simon in each of the three games played by Spain.

Until there’s an injury to the Athletic Bilbao goalkeeper, De Gea will find it hard to break into the starting XI.

The 24-year old midfielder is the lone Red Devil who won’t be progressing to the next round of the Championship.

He didn’t make any major mistakes but also failed to inspire his teammates as Scotland amassed just one point.

McTominay is known for his energy and desire at Old Trafford. However, that was missing in the Scotland jersey.