Longest odds on Man Utd you should consider 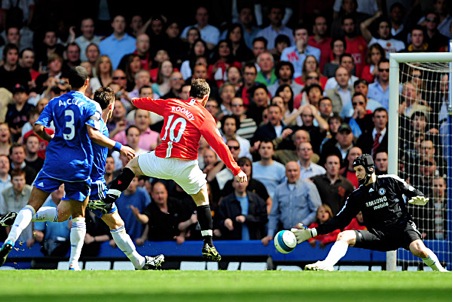 In football, like in many other areas, you need to invest if you want to be successful. The more you are willing to invest, the more likely it is to succeed. José Mourinho knows that full well. Despite the fact that the club’s transfer policy has been criticised, we hope that spending all that money will take the club where it belongs – at the very top of English and European football.

However, we’re not trying to say that any investment is a good investment. You need to know what you’re investing in. For example, if you enjoy playing casino games online, then surely you’d be looking for a casino that offers the best games and services. And if you’re still undecided, perhaps you should get started with CasinoShorts.com, as it is a perfect guide to online casinos.

Mourinho is onto something

When Mourinho came to the club, it was insisted that there is a number of things that he has to do if he wants to claim a major title this year. Different experts listed different things, but most mentioned the following:

It can safely be said that in a short period of time Mourinho managed to check three things of the list, and is on his way to check the fourth. Paul Pogba was signed, Ibra joined the club on Bosman and United already play more attacking football. Mourinho sold a lot more players than he bought and several players were loaned out and the club already looks more cohesive.

Mourinho said in a press-conference before the start of the season that Rooney is not a midfielder, yet he played him in midfield on several occasions. Hopefully, he will be able to find a suitable role for the captain. 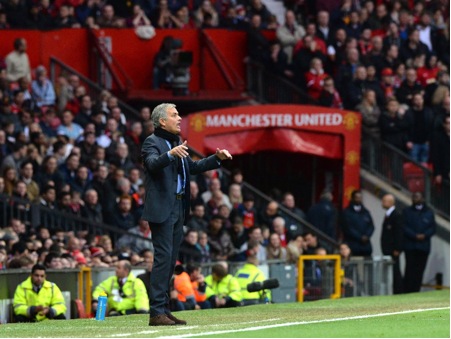 The Red Devils can beat both Liverpool and Chelsea

The derby against Liverpool is fast approaching, followed by another tough match against Chelsea. The team had an unfortunate series of 3 losses, but things started improving. There is no better way for United to announce their title ambitions than by winning both games. So, perhaps you should consider betting on the following:

Enough about the upcoming games, let’s talk titles. That’s what every United fan expects from Mourinho – a title. The odds for United to win a trophy, any trophy are 2/1. So, a £100 bet would bring a profit of £200. Pretty impressive!

Mourinho has managed to win a double on more than one occasion with his previous clubs. There’s no reason to believe that he won’t be able to do so with United. The odds for United to win two titles this year are 11/1. So, a £10 bet would bring £110 worth of profit, whereas if you dare to wager a £100, you will finish the season with a profit of £1,100.

But if you truly believe in miracles, the bet that United will win 3 titles this season is the right bet for you. It is not that unbelievable. Europa League was almost won by Liverpool last year, so why not Man Utd? The team only needs to win one domestic cup and the Premier League on top of that, or two cups perhaps. Either way, the odds are 125/1, so a small £10 wager would bring a massive £1,250 prize.