Loan watch – Which three players could return to improve United in January? 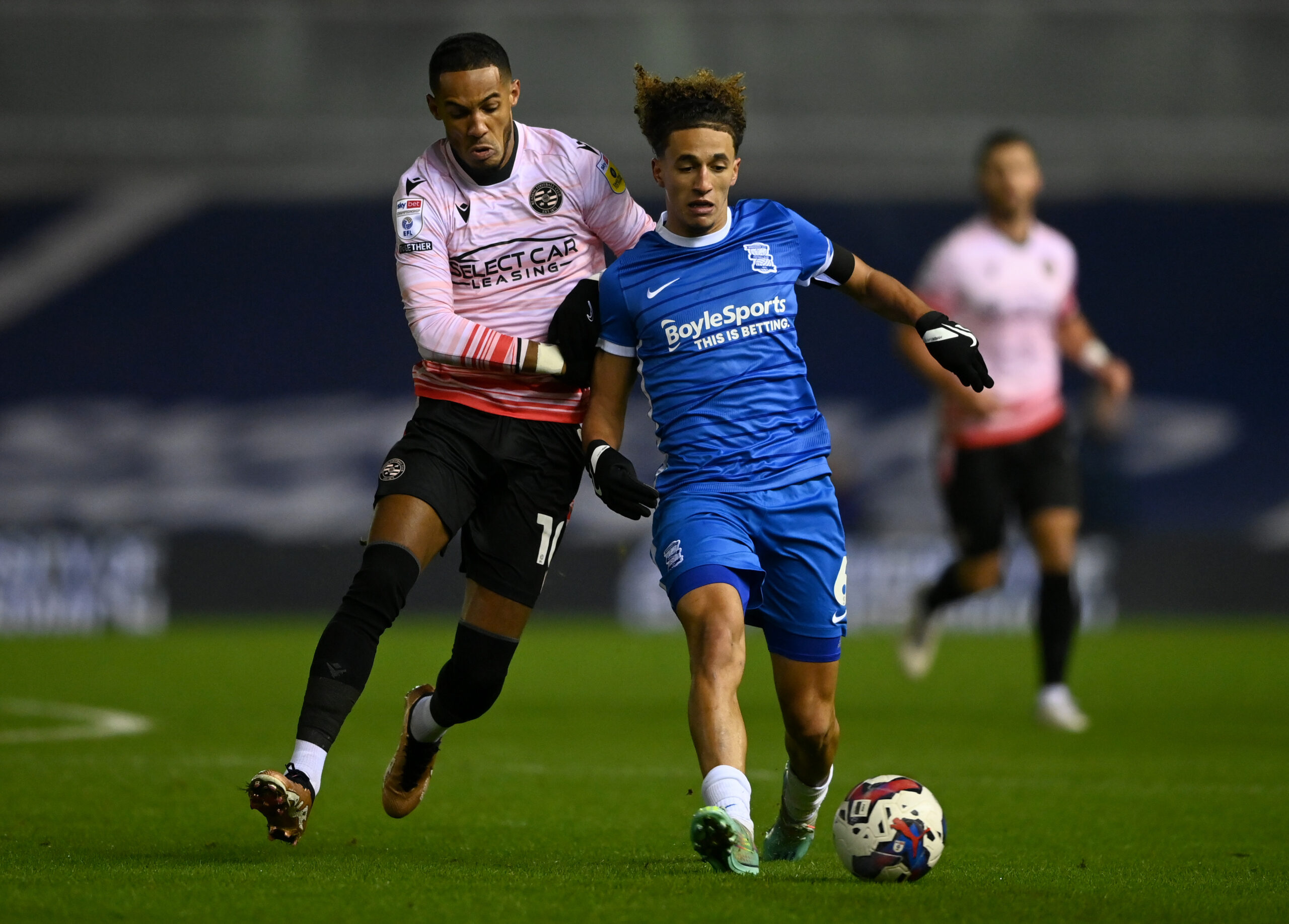 Manchester United have had a good first half to the season under manager Erik ten Hag but there is still work to do in order to qualify for the Champions League.

A new striker should be the top priority for the January transfer window, but there are also other positions that need to be bolstered for the second half of the campaign.

The hierarchy are unlikely to invest in each role and they could consider recalling some loan players in January. Here are three youngsters that could improve United.

Mejbri had a difficult start to his loan stint at Birmingham City but has grown in confidence. He was in top form for the Blues yesterday against Reading, registering an assist.

The 19-year-old, who can play in different midfield roles, created two big chances last night while registering an impressive four interceptions and two tackles in the 3-2 win.

The Tunisian star could be seen as a replacement for Donny van de Beek, who has failed to meet the expectations. The Dutchman is running out of time to prove himself at United.

Aaron Wan-Bissaka has played just four minutes of first-team football at right-back this season with Ten Hag preferring Diogo Dalot, who is more attack-minded than him.

There are suggestions that the 25-year-old could be loaned out or sold in January and in our view, Laird should be recalled to provide a solid back-up option behind Dalot.

The club graduate has chipped in with three goal contributions for Queens Park Rangers and has also caught the eye defensively, winning as many as six duels per game.

United obviously need another striker in January to push for the top four, but Ten Hag could also tempted to improve his right wing options for the back end of the season.

With Jadon Sancho struggling to impress, the manager may consider recalling Amad from Sunderland to compete with Antony. Anthony Elanga could be loaned out in this case.

The 20-year-old has been in superb form either side of the World Cup break. He has five goals and one assist from his last seven games. He has also led the line for the Black Cats.