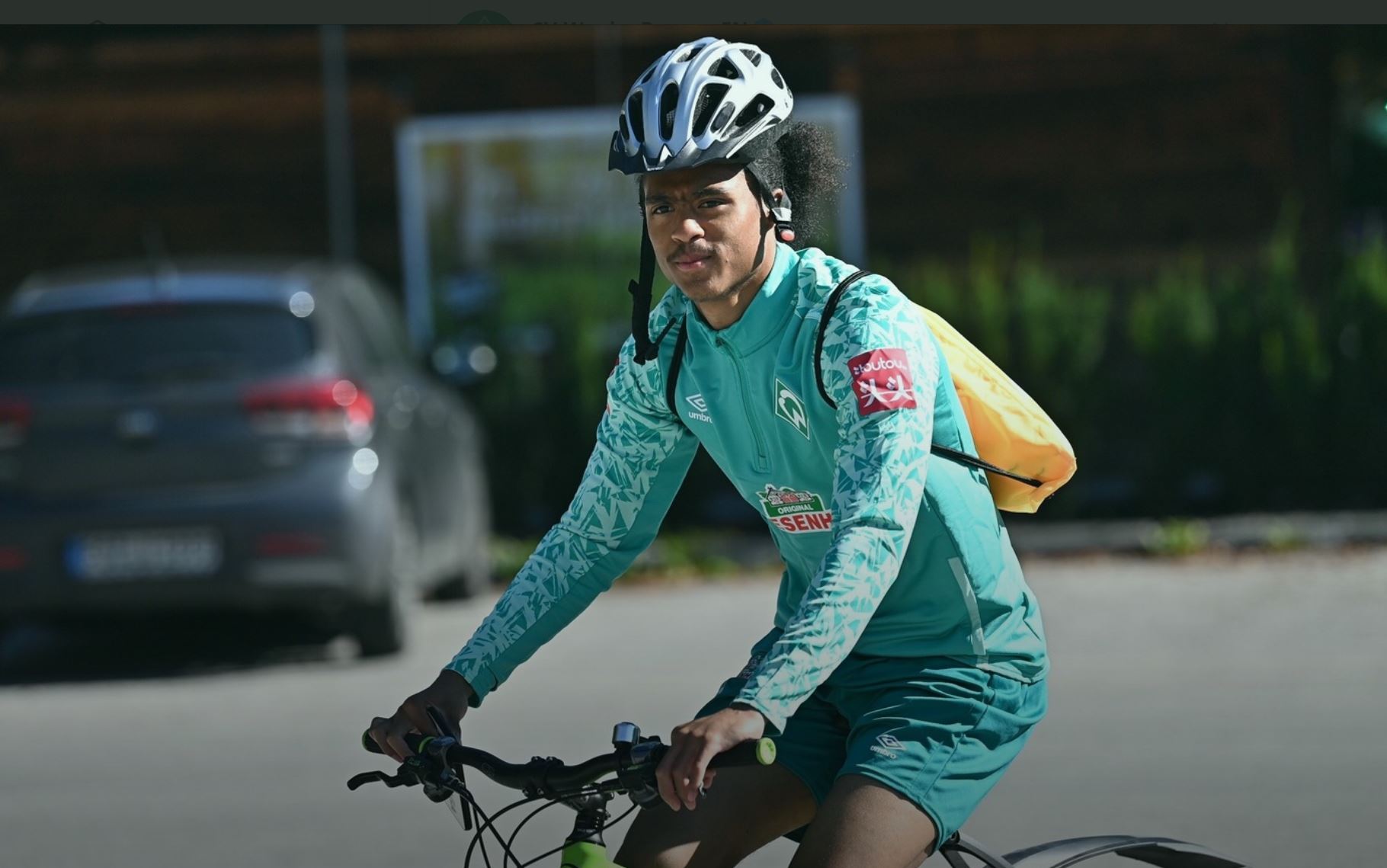 Werder Bremen winger Tahith Chong has been given permission to end his self isolation.

This has been done following a change in the classification by The Bremen health department.

He will now be available for the game against TSG Hoffenheim.

On-loan from Manchester United, Chong had been placed under quarantine after he came in contact with Werder Bremen teammate Felix Agu.

According to a reliable German tabloid, Bild, left-back Felix Agu tested positive for COVID-19 and had been placed under quarantine. He is showing no symptoms.

Since Chong is Adu’s roommate, the Bremen health department had decided that Chong must also be in quarantine for 14 days. This also applied to another staff member.

The Man United loanee tested negative for the virus, but had been given a as a Category 1 classification.

The rest of the Werder Bremen squad and the backroom staff also had to self quarantine and get tested.

This is a welcome relief for Tahith Chong.

The winger is adjusting to life in Germany, slowly picking up a few minutes.

In total, Chong has played 81 minutes over three Bundesliga matches. He was stuck on the bench for the game against SC Freiburg. In addition to that he played just 45 minutes in the cup against FC Carl Zeiss Jena, scoring a goal in the process.

Chong started his loan at Werder brightly, impressing in the friendlies and being a menace throughout.

Man United sent Chong on loan so that the winger can get some regular game time. Chong is considered a player for the future by the club, they want him to develop his footballing skills in Germany.

Tahith Chong is on a season long loan at Werder Bremen from Manchester United for the 2020-21 campaign.