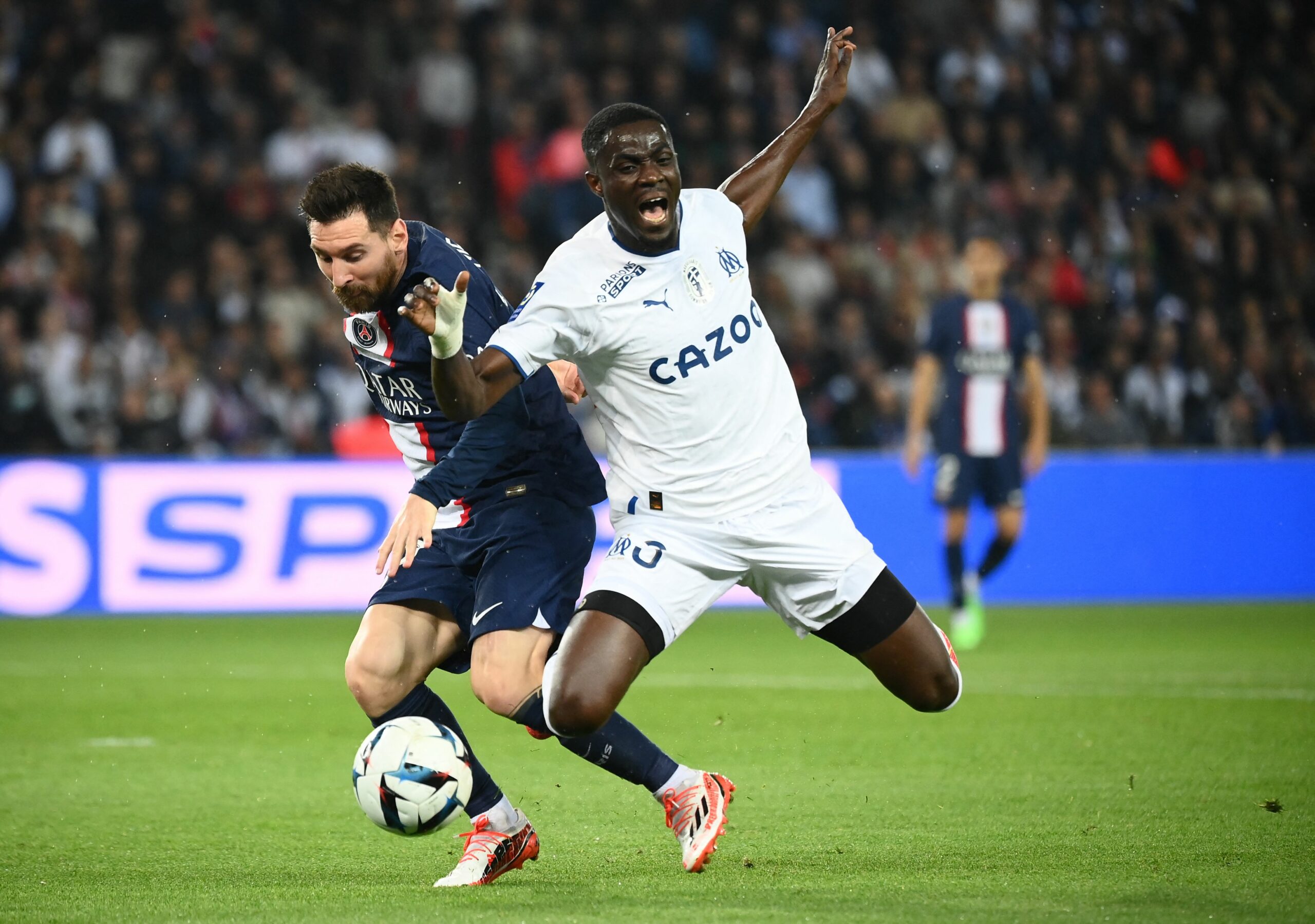 Mejbri has put out solid performances for Birmingham City since his return from the World Cup, including bagging the assist for the Blues’ winner a fortnight ago.

However, the young midfielder struggled to perform against Burnley last time out, receiving his sixth yellow card of the season just after the half-hour mark before being substituted in the second half.

Amad has been a key part of Sunderland’s push for the Championship play-offs this season, making his ninth consecutive start against Blackburn Rovers on Boxing Day.

Traditionally a winger, the Ivorian was handed a more central role against Rovers and produced a solid showing as Sunderland ran out 2-1 winners.

After a brief spell away, Fernandez has been reintegrated into the starting XI, starting Preston North End’s last three games on the bounce.

He played all 90 minutes in the Lilywhites’ 2-1 loss to Huddersfield Town last time out.

Laird also left United in the summer, joining Queens Park Rangers on a season-long loan and has been a regular for the Super Hoops since.

The right-back played all 90 minutes in QPR’s goalless draw against Cardiff City on Monday, receiving a yellow card in the second half for time-wasting.

Bailly has been mainly used as a squad player for Olympique Marseille this season due to his poor injury record.

The Ivorian has been out of action since early November due to an injury but is inching closer to a return after being put on a special fitness program by the Ligue 1 outfit.

Other loan departures include Alex Telles, who is currently out with an injury, Dean Henderson, who was ineligible for selection for Nottingham Forest’s game against United on Tuesday, and Ethan Galbraith, who now plays for Salford City in League Two.