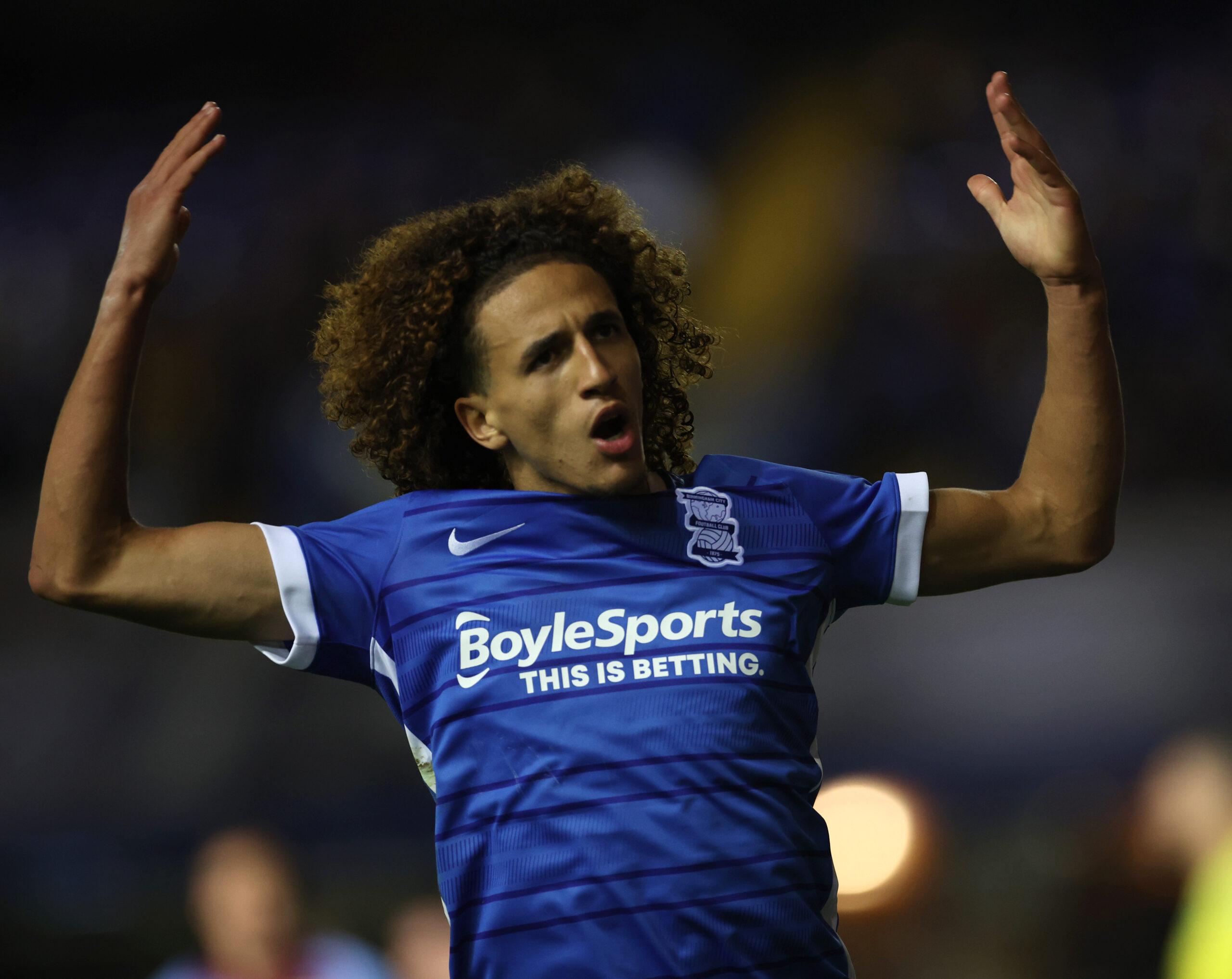 Amad has established himself as a regular in Tony Mowbray’s side, starting Sunderland’s last four games.

The Ivorian winger scored in the Black Cats’ 2-0 win over Huddersfield Town last week and was one of the better performers in their 1-0 loss to Cardiff City last Saturday.

Mejbri played 71 minutes in Birmingham City’s 2-1 win over Stoke City and provided the assist for the winning goal.

The 19-year-old is targeting a spot in the World Cup for Tunisia and should make the squad with his positive performances for the Blues.

The Ivorian joined Marseille in the summer after falling down the pecking order at United but is yet to secure a consistent run of games due to injuries.

Bailly returned to the Olympians’ starting XI against Tottenham Hotspur last week after a two-week spell on the sidelines but lasted just nine minutes before coming off injured.

Henderson has been one of Nottingham Forest’s best players this season but has had a tough time in goal in the last two games.

The Englishman gave away a penalty against Brentford last weekend as the Reds went on to play a 2-2 draw.

After starting six of the first seven games under manager Jorge Sampaoli, Telles has had to settle for second-half appearances in Sevilla’s last two games.

He came on at half-time against Real Betis at the weekend and received a yellow card, meaning the Brazilian is one booking away from suspension.

Laird has been a regular for Queens Park Rangers this season, starting 15 of their 19 Championship games.

The Englishman played 89 minutes in the Rangers’ 1-0 defeat to West Bromwich Albion last time out.

Other loan departures include Alvaro Fernandez, who was an unused substitute for Preston North End for a second straight game, Ethan Galbraith, who played 90 minutes for Salford City in their goalless draw against Peterborough United in the FA Cup on Saturday, and Matej Kovar, who helped Sparta Prague to a 1-0 win over Viktoria Plzen.