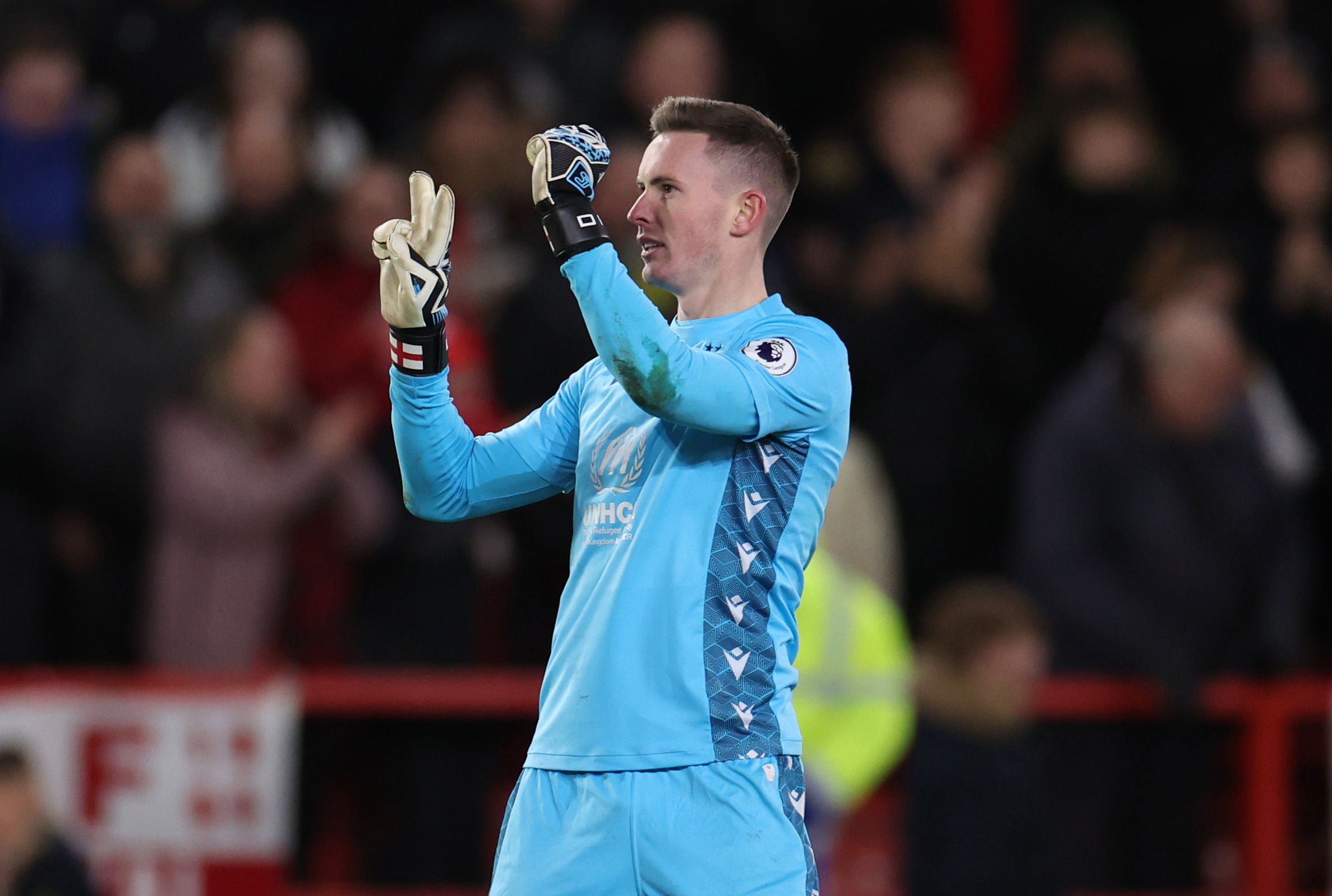 Henderson has been impressive for Nottingham Forest this season and continued his strong showing in the Carabao Cup last week, helping the Reds qualify for the semi-finals of the competition.

The Englishman then secured his sixth Premier League clean sheet of the campaign last weekend after helping Forest to a 2-0 home win over Leicester City.

Amad has performed at a high level for Sunderland this season and is now one of the first names on the team sheet at the club.

However, the Ivorian struggled to perform in the Black Cats’ 3-1 defeat to Swansea City last time out before coming off in the 83rd minute.

Hannibal has been a regular for Birmingham City this season, starting 13 games for the Championship side.

The midfielder started all five of Birmingham’s league games after the World Cup break but was dropped to the bench against Bristol City last weekend, only coming for the final 15 minutes.

Fernandez is getting much-needed first-team football at Preston North End this season.

After starting seven consecutive matches for the Lilywhites post-World Cup, the Spaniard was named on the bench in their 4-0 defeat to Norwich City at the weekend.

He was introduced into the game just 30 minutes after kick-off as Preston found themselves three goals down.

Laird missed Queen Park Rangers’ opening game of the year due to an injury but returned to action in the FA Cup days later.

The 20-year-old made his first start of the year in QPR’s 2-2 draw against Reading last time out, playing all 90 minutes and putting in a solid shift.

Other loan departures include Alex Telles, who is currently out with an injury, Eric Bailly, who remains out with a suspension, William Fish, who played 64 minutes in Hibernian’s last league game, and Ethan Galbraith, who played all 90 minutes for Salford City in their 2-0 win over Sutton United on Saturday.