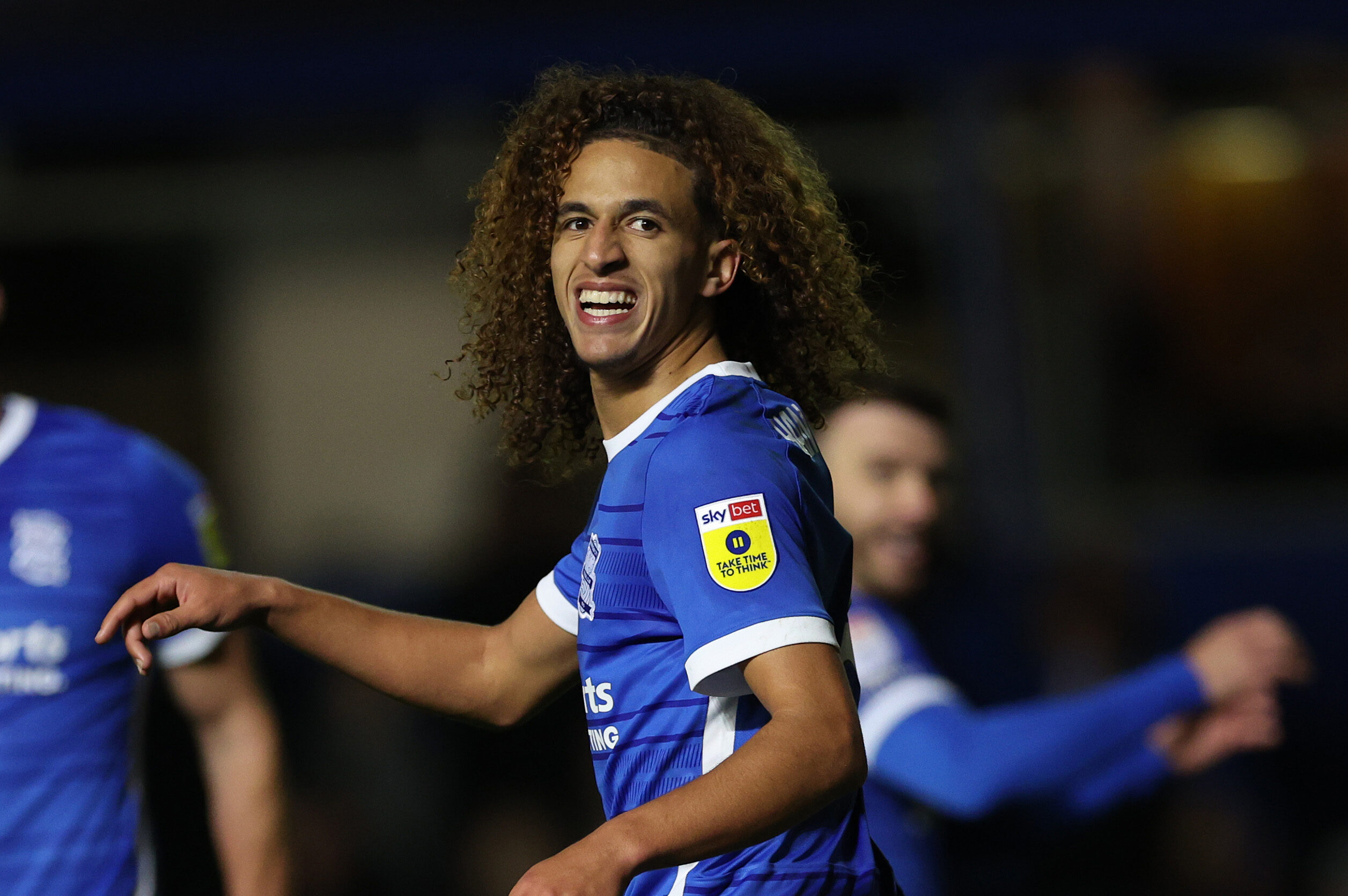 Fernandez has been a regular for Preston North End this season but fell out of the line-up just before the World Cup break.

However, the full-back has returned to the starting XI, starting Preston’s last two matches and most recently playing the full 90 minutes in a 1-0 home defeat to Queens Park Rangers.

The young midfielder was part of Tunisia’s World Cup squad in Qatar but after being used sparingly has now returned to club football and has done so emphatically.

Mejbri was one of Birmingham City’s better performers in their goalless draw against Blackpool a fortnight ago. He then provided an assist for former United winger Tahith Chong in the Blues’ 3-2 win over Reading last time out.

Amad has been given a new lease of life while on loan at Sunderland and has been a regular for the Black Cats of late, starting their last eight games on the bounce and scoring five goals in that period.

The 20-year-old struggled to perform in Sunderland’s 1-1 draw against Hull City last weekend but will be looking to bounce back as soon as possible.

Laird is another United youngster currently plying his trade in the English Championship and has cemented a spot at right-back for Queens Park Rangers this season.

The Rangers have had a difficult run of form of late but returned to winning ways last time out, with Laird playing the entire 90 minutes in their 1-0 win over Preston.

Henderson failed to make the England squad for the just-concluded World Cup but remains set on helping Nottingham Forest retain their Premier League spot this season.

The goalkeeper has played every minute of the Reds’ friendly outings during the international break but is expected to be on the bench when they face Blackburn Rovers in the Carabao Cup on Wednesday.

Telles appeared for Brazil in the World Cup but sustained an injury in their final group game against Cameroon, consequently ruling him out of the tournament.

The left-back has been a regular for loan club Sevilla this season but is not expected to feature for the La Liga side until next year.

Other loan departures include Eric Bailly, who remains out with an injury, Matej Kovar, who featured in a friendly clash for Sparta Praha last week, and Ethan Galbraith, who now plays for Salford City in League Two.