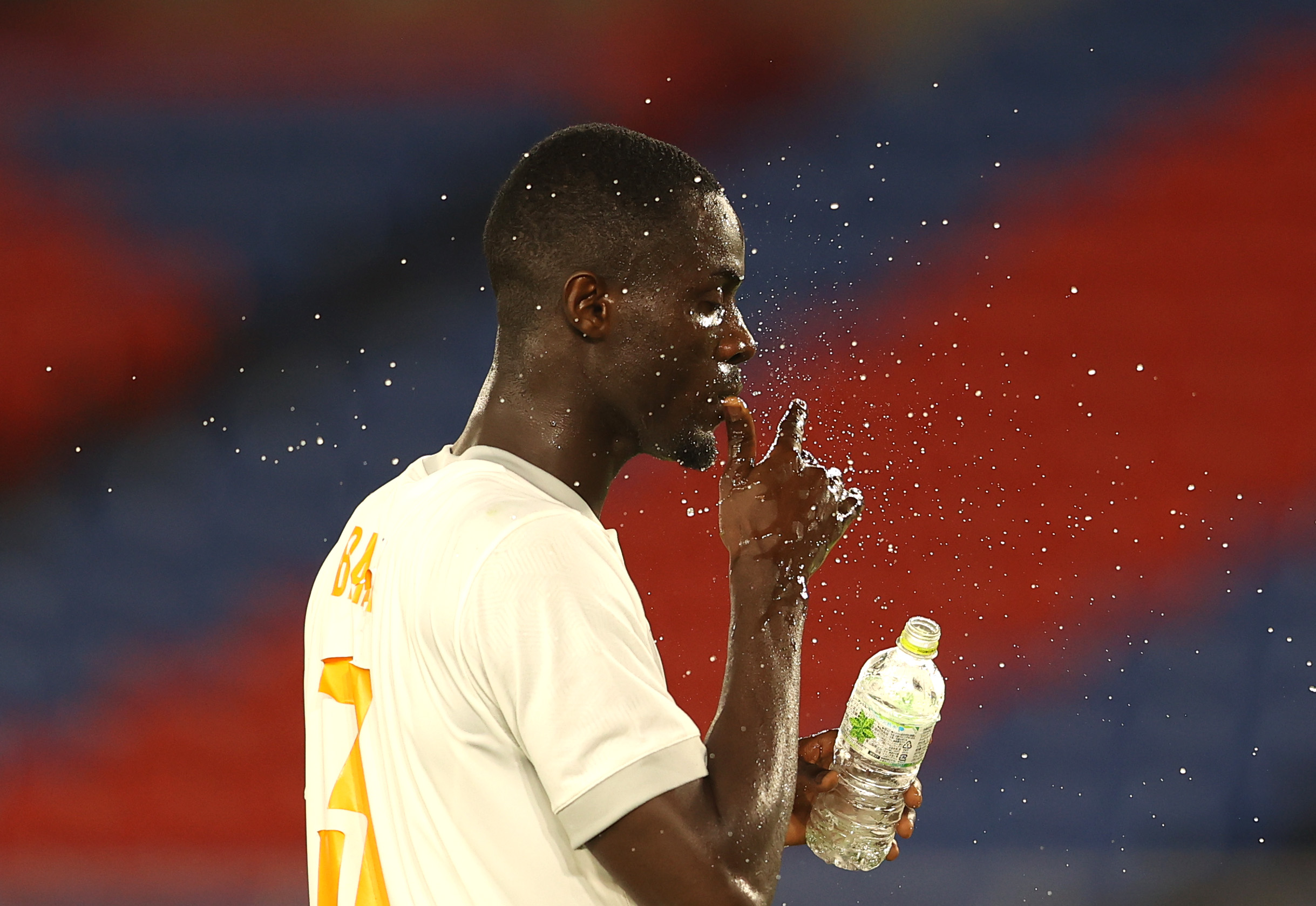 Manchester United have had a busy summer so far, with multiple players exiting Old Trafford on loan.

Here’s a look at how they have been performing.

Eric Bailly is the most recent loan departure, with the defender joining Olympique Marseille after six years in Manchester.

The Ivorian has struggled with injuries at United and fell further down the pecking order with the arrival of Lisandro Martínez this summer.

He has now joined Marseille on a season-long loan with an obligation to sign permanently if the Ligue 1 outfit qualify for the Champions League.

Bailly made his debut for his new club last weekend, coming off the bench in the 58th minute in their 3-0 away win over OGC Nice.

Dean Henderson was the first loan departure at Old Trafford, with the goalkeeper joining Nottingham Forest.

He has been perhaps their best player this season and has already played a massive role in their quest for survival.

Forest faced Tottenham Hotspur on Sunday with Henderson making his second penalty save of the season in the second half although the newly-promoted side lost 2-0.

Alex Telles has also left United on loan joining Sevilla to secure ample playing time ahead of the World Cup.

The Brazilian was introduced off the bench in the Rojiblancos’ first two games of the season but was handed his first start last time out.

Telles provided the assist for Sevilla’s opener but could not prevent their 2-1 defeat to Almeria on the night.

The Spaniard made his first start for the Championship side in a cup clash earlier this month and provided two assists in the first half before picking up an injury and has been out of action ever since.

The right-back has played every minute for the Rangers since his arrival at the club and provided an assist in their 3-2 away win over Watford on Saturday.

Hannibal Mejbri is reportedly heading out on loan this week, with players like Aaron Wan-Bissaka, Phil Jones, Axel Tuanzebe and James Garner all possibly leaving the club if the right offer comes in either on a loan deal or a permanent deal.

United will be hoping to raise funds through the sales of the above-mentioned quartet to reinvest in a back-up goalkeeper and right back, but United would equally be happy to get their wages off the books as the rebuild under Erik ten Hag continues.