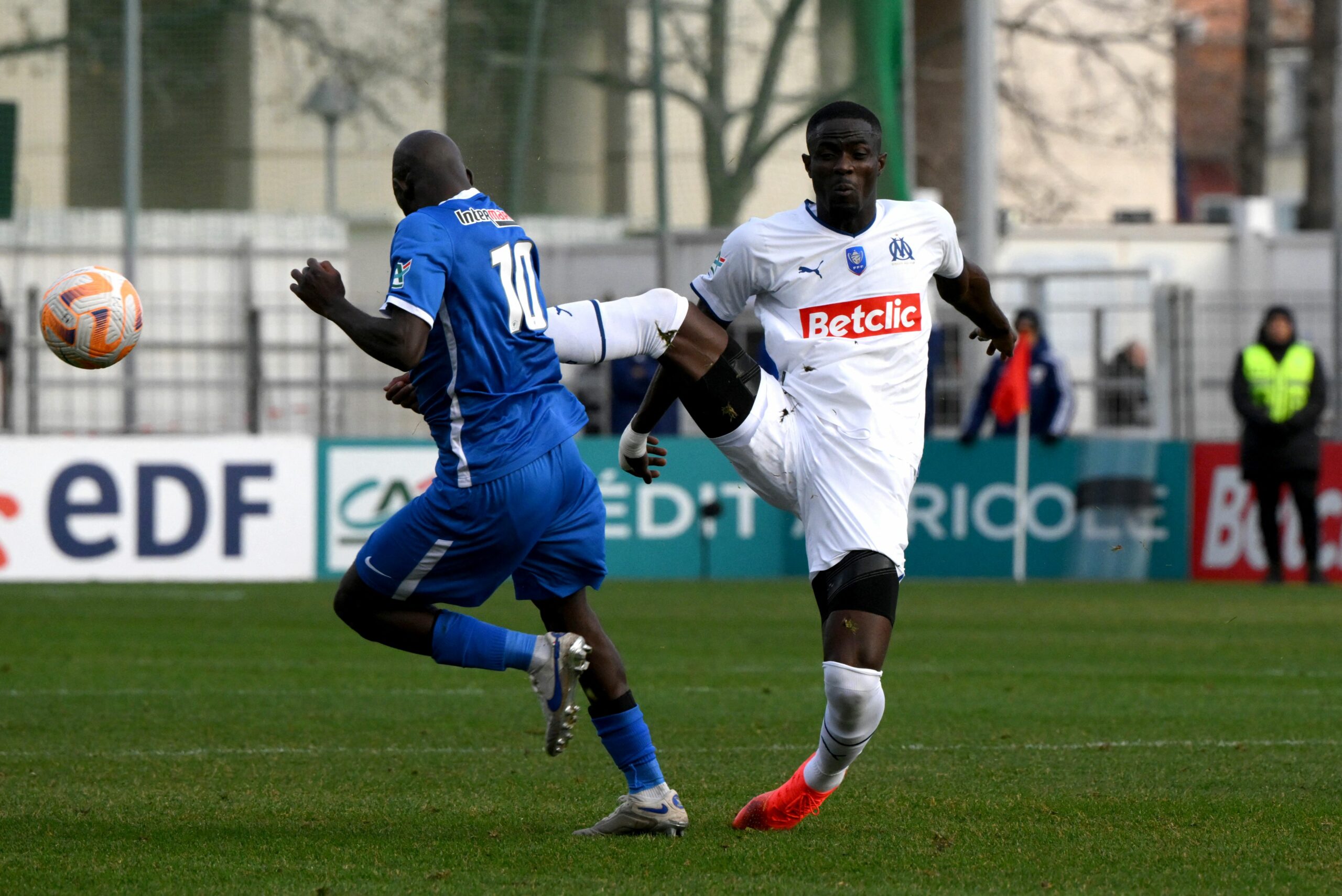 Amad has had a very productive loan spell at Sunderland and has begun the new year brightly.

The winger played all 90 minutes for the Black Cats in their 2-1 FA Cup win over Shrewsbury Town last time out, providing the assist for the winner deep into additional time.

Laird has been ever-present for Queens Park Rangers this season but missed their last league outing due to an injury.

The right-back returned to the squad on Saturday, coming off the bench in QPR’s 2-1 loss to Fleetwood Town in the FA Cup.

Fernandez has reclaimed his starting berth at Preston North End of late, making his sixth consecutive start for the Lilywhites last time out.

The Spaniard played 88 minutes against Huddersfield Town in the domestic cup on Saturday, helping his side to a 3-1 comeback win.

Bailly has been in and out of the Olympique Marseille side this season due to injury but has featured in the Olympians’ last three outings.

The 28-year-old was, however, sent off just 15 minutes into Marseille’s cup game against Hyeres on Saturday after a cynical foul that left the recipient in a heap.

After helping Nottingham Forest secure a 1-1 draw against Chelsea on New Year’s Day, Henderson picked up his fifth league clean sheet of the season in a 1-0 win over Southampton in the Reds’ last league outing.

The Englishman was an unused substitute for Forest in their 4-1 loss to Blackpool in the FA Cup last time out.

Other loan departures include Alex Telles, who is currently out with an injury, William Fish, who was an unused substitute in Hibernian’s last league game, and Ethan Galbraith, who scored the opening goal for Salford City in their 2-1 win over Northampton Town on Saturday.