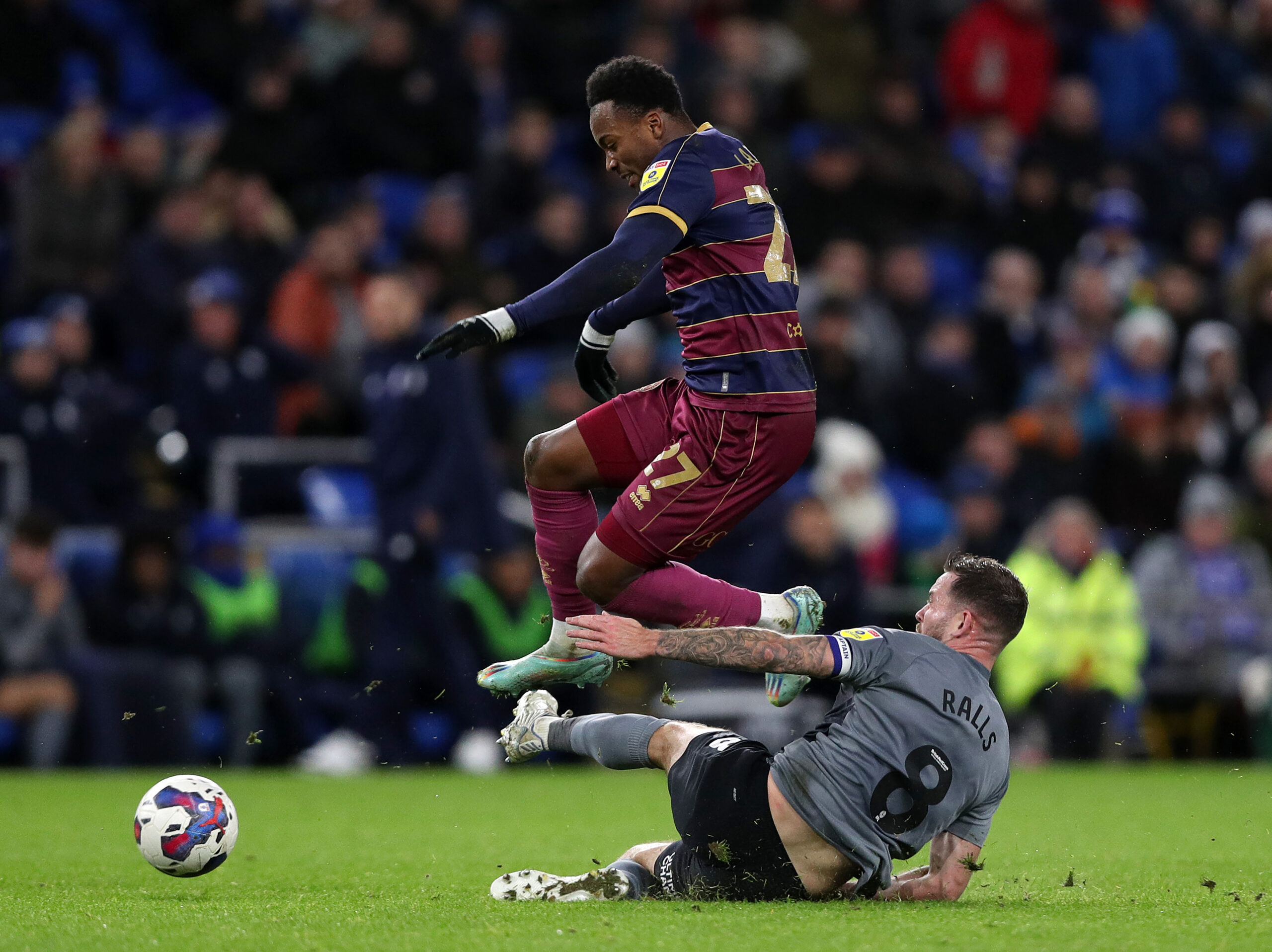 Amad has enjoyed a fruitful loan spell this season, performing at a high level for Sunderland to spark talk about a possible recall to United.

The winger produced an outstanding display against Blackpool on New Year’s Day, constantly tormenting the Tangerines’ defence as the Black Cats played out a 1-1 draw.

Alvaro has been a regular for Preston North End this season, making his fifth consecutive start and 20th league appearance for the Championship side in their game against Stoke City last time out.

The full-back played all 90 minutes as the Lilywhites picked up a 1-0 win, ending a three-game losing streak.

Hannibal is yet to show his true capabilities this season as his loan club Birmingham City struggle to string together a consistent run of form.

He started for the Blues in their game against Michael Carrick’s Middlesbrough on Monday, playing 65 minutes before coming off as Birmingham lost 3-1.

Laird has been Queens Park Rangers’ first-choice right-back this season, starting 21 of their 26 league games.

However, the 21-year-old was absent from the squad in their 1-1 draw against Sheffield United last time out due to an injury and it is yet to be determined when he will return.

Bailly returned from an injury lay-off in Olympique Marseille’s 6-1 thrashing of Toulouse.

He then made his first start for the Olympians since November in their 2-1 win over Montpellier on Monday, playing just over an hour.

After missing Nottingham Forest’s trip to Old Trafford last week, Henderson returned to the starting XI on New Year’s Day as the Reds held Chelsea to a 1-1 draw.

The London outfit were far from their best, with the 25-year-old having to make just one save throughout the game.

Other loan departures include Alex Telles, who is currently out with an injury, William Fish, who made his first-ever start for Hibernian on Monday, and Ethan Galbraith, who played 90 minutes for Salford City in their 3-2 defeat to Bradford City last time out.

The versatility of Luke Shaw and why he is further up the pecking order than Harry Maguire at Manchester United
Manchester United 3-0 Bournemouth: Three talking points as the Red Devils start 2023 with a bang!