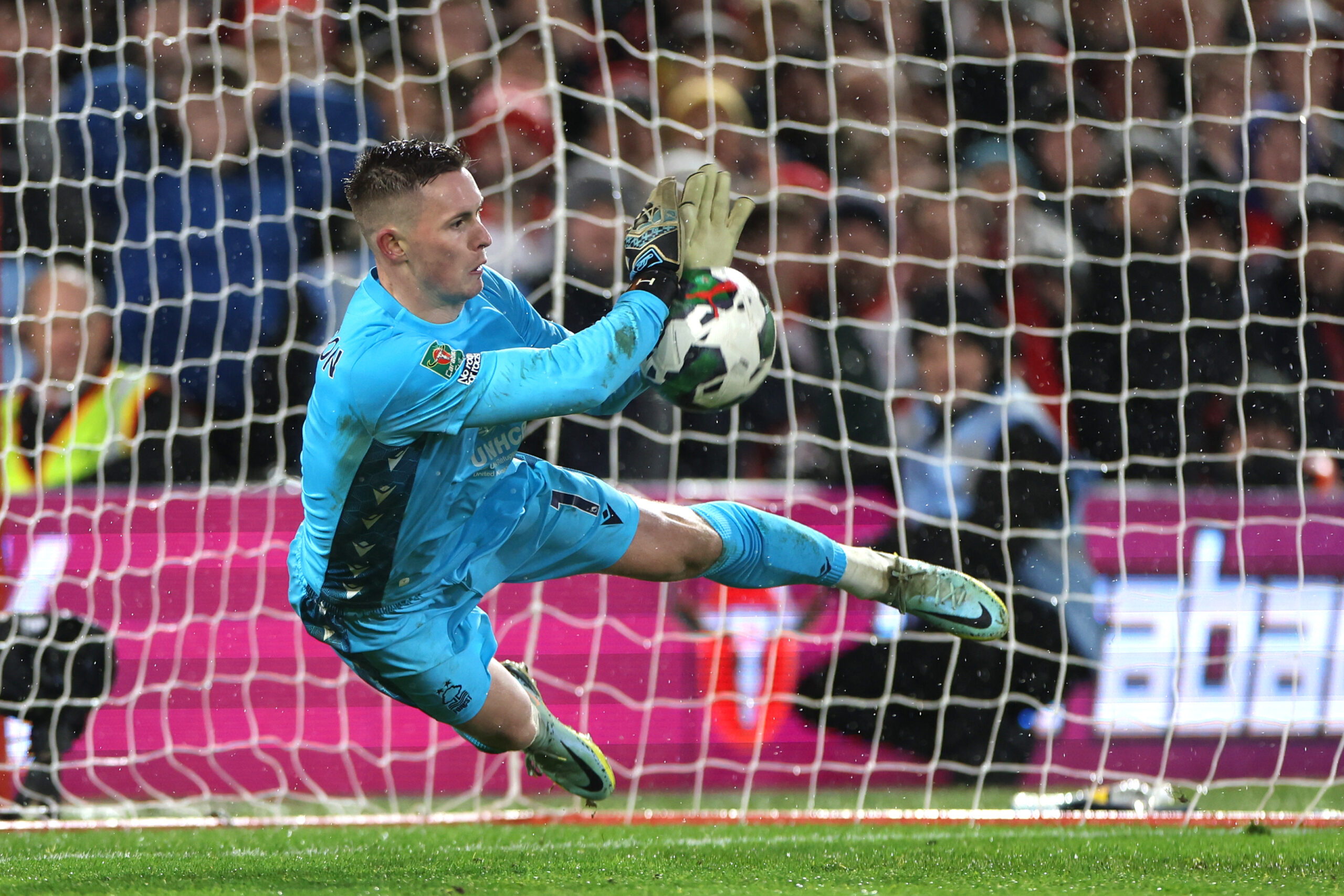 Amad has gone from strength to strength during his loan spell at Sunderland and has now scored the second-most league goals for the Black Cats this season.

The 20-year-old was named the PFA Championship Fans’ Player of the Month for December last week and built on that over the weekend as he was named man-of-the-match in Sunderland’s 2-0 win over Middlesbrough after scoring his side’s second goal.

Hannibal has been a regular for Birmingham City this season, making 23 appearances across all competitions for the Blues.

He returned to the starting XI for John Eustace’s side in their 2-1 defeat to Preston North End last weekend, playing 62 minutes before being substituted off.

Henderson helped Nottingham Forest qualify for the semi-finals of the Carabao Cup and then helped secure a 1-0 win over Leicester City in the league days later.

However, the goalkeeper suffered a thigh injury against the Foxes and is expected to be out of action for four to six weeks.

Laird made his 23rd league start for Queens Park Rangers in their 1-1 draw against Swansea City last weekend.

The full-back lasted just 37 minutes before coming off with a hamstring injury and it is yet to be determined how long he will spend on the sidelines.

Shoretire is the latest United youngster to head out on loan, joining League One outfit Bolton Wanderers for the rest of the season.

The 18-year-old made his debut for the club on Saturday, coming on just after the hour mark in the Trotters’ 2-1 defeat to Derby County.

Other loan departures include Alex Telles, who is currently out with an injury, Eric Bailly, who remains out with a suspension, and Alvaro Fernandez, who was an unused substitute in Preston North End’s 2-1 win over Birmingham on Saturday.