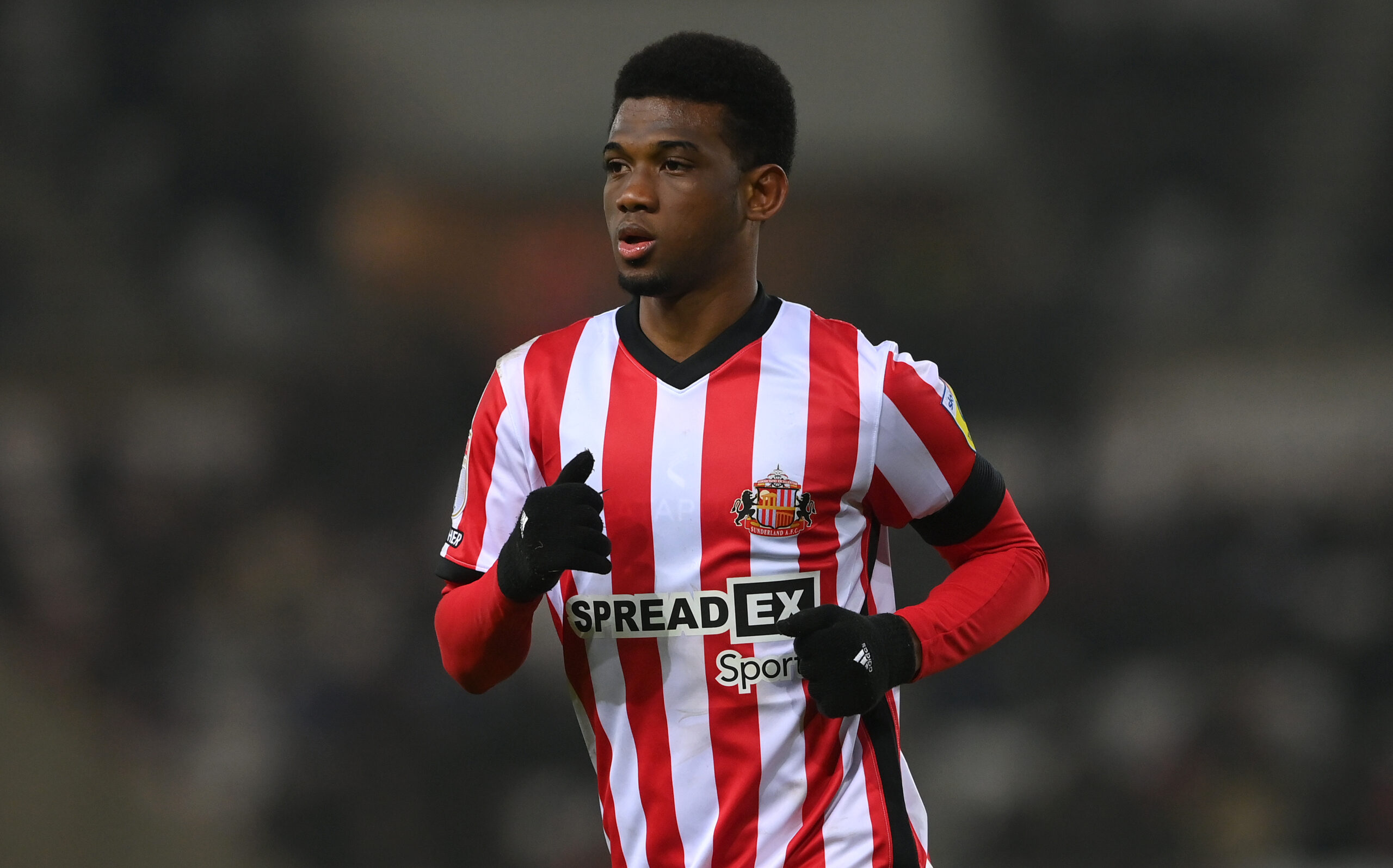 Amad has been a regular for Sunderland this season as the newly-promoted outfit set their sights on promotion to the Premier League.

The winger played all 90 minutes against Wigan Athletic on Thursday, continuing his good goalscoring form as he netted a long-range stunner late in the game to wrap up a 4-1 win for the Black Cats.

Hannibal has cemented a spot in John Eustace’s Birmingham City side, appearing 19 times for the Blues this season.

The 19-year-old played the entire 90 minutes against Hull City on Friday but struggled to impact the game as Birmingham lost 1-0.

Fernandez is another United youngster currently getting ample first-team football in the English second-tier after joining Preston North End in the summer.

The left-back played 90 minutes in the Lilywhites’ 2-0 defeat to West Bromwich Albion on Thursday and was perhaps their best player, constantly looking to create something down the flanks.

The fullback was, however, unable to prevent a 3-0 loss to Luton Town last time out as the Super Hoops look to find form again.

Bailly’s time at Olympique Marseille this season has been plagued with injuries but he has offered quality when available for selection.

The central defender had been out of action since early November but returned on Thursday, coming off the bench at the hour mark in the Olympians’ 6-1 demolition of Toulouse.

Henderson was forced to sit out Nottingham Forest’s trip to Old Trafford earlier this week but is poised to make his return to the starting XI against Chelsea on New Year’s Day.

Other loan departures include Alex Telles, who is currently out with an injury, and Ethan Galbraith, who scored for Salford City in their 4-1 away win over Grimsby Town.