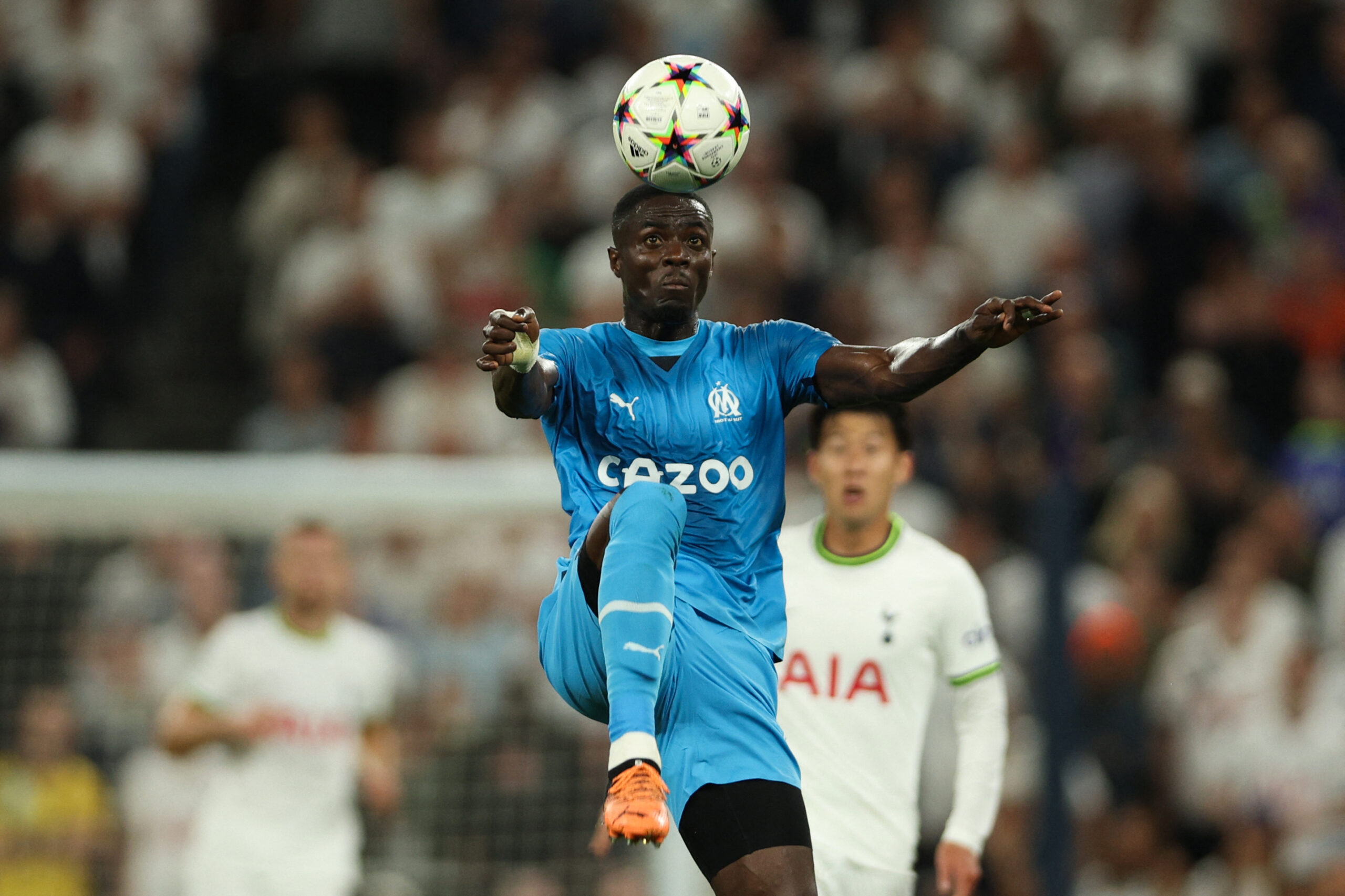 After starting just one of his first eight games for Sunderland, the Ivorian has been handed starts in his last two games for the club.

The winger played 90 minutes in the Black Cats’ 1-1 draw against Luton Town last weekend and was one of the better performers on the day, starting the game as the lone striker and finishing as a midfielder.

Dean Henderson has been a mainstay for Nottingham Forest in goal this season, playing every single minute in the Premier League.

After back-to-back solid performances for the Reds, Henderson shipped five goals in Forest’s 5-0 thumping at the hands of league leaders Arsenal on Sunday.

Fernandez has cemented a starting berth in Preston North End’s XI this season and has now made 15 appearances for the club.

The Spaniard played 86 minutes in the Lilywhites’ 2-1 home win over Middlesbrough last weekend and was a creative force down the left.

Hannibal Mejbri returned to the starting XI for Birmingham City in their 2-0 win over Queens Park Rangers on Saturday.

The Tunisian provided the assist for the second goal but was hooked off early in the second half after struggling to impress off the ball.

Alex Telles joined Sevilla on loan in the summer to secure playing time ahead of the upcoming World Cup.

He made his fifth straight start for the Rojiblancos in their game against Rayo Vallecano on Saturday, playing 59 minutes before coming off as Sevilla went on to lose 1-0.

Laird faced academy teammate Mejbri in QPR’s game last weekend, although the Englishman ended up on the losing team.

The full-back played all 90 minutes in their 2-0 defeat and won a penalty late in the second half, which Lyndon Dykes squandered.

Other loan departures include Eric Bailly, who is out with an injury, and Ethan Galbraith, who was an unused substitute in Salford City’s 1-0 defeat to Leyton Orient.