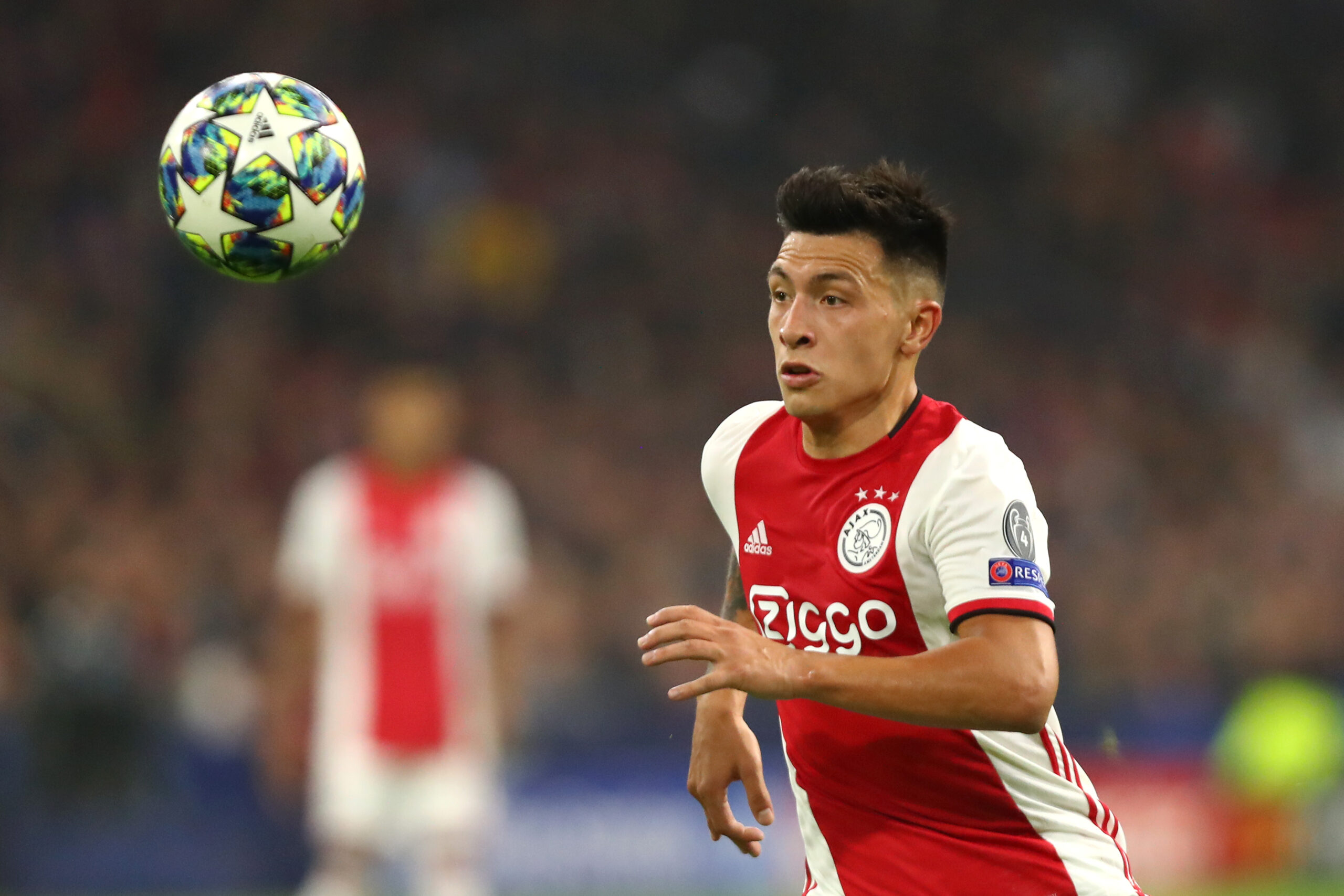 Martinez moved to Ajax in 2019, arriving from Defensa y Justicia for an undisclosed fee. In his debut campaign, he made 41 appearances in all competitions, scoring twice.

Since then, he has been a key player for the Amsterdam club. He helped his side to a domestic double in the 2020/21 campaign, and wrapped up back-to-back league titles a year later.

On top of this, he has also had some success on the international stage. The 24-year-old has earned seven caps for Argentina, with one of these coming during the group stages of their triumphant Copa America campaign last summer.

Now, he’s set for the next chapter in his career. Fabrizio Romano reports that he is set to sign a five-year deal at Manchester United.

This will be the Red Devils’ second signing of the transfer window, after Tyrell Malacia joined from Feyenoord earlier this month. The move is believed to cost up to €55 million.

Utd have had plenty of issues at the back lately. They conceded 57 league goals last season – their highest tally in the Premier League era. And, with Eric Bailly and Phil Jones likely to depart, things could get worse without new recruits.

Martinez is primarily a centre-back, but also has experience playing on the left side of defence and in central midfield. His versatility ought to be a huge asset to the club.

Furthermore, he is set to reunite with former manager Erik ten Hag at Old Trafford. The Dutchman will trust his latest signing to perform for him.

As for Ajax, their next task will be finding a replacement for the Argentine. Europa League finalist Calvin Bassey has been the subject of their interest, following a fine season with Rangers.