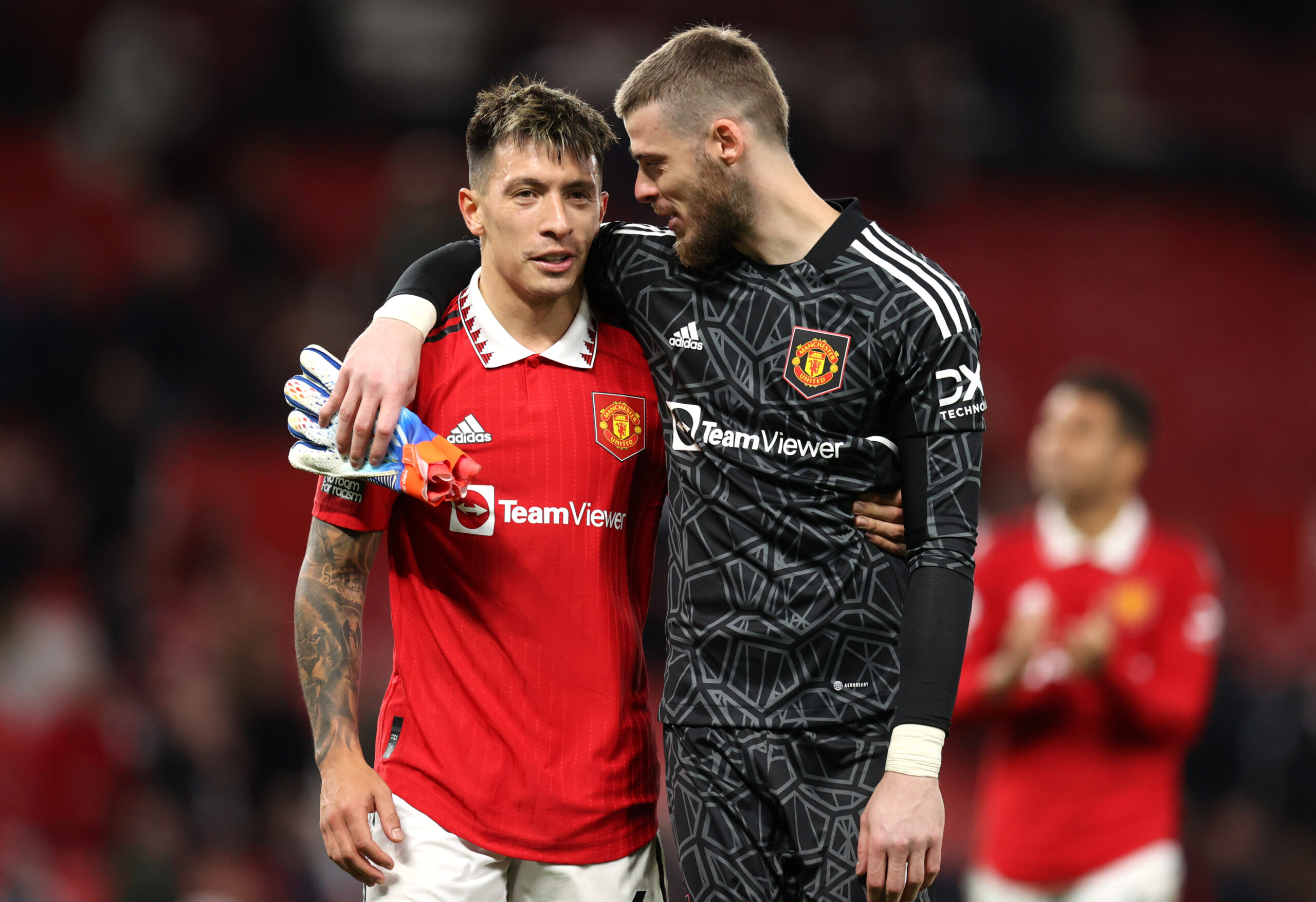 The Red Devils were clearly the better attacking side in the opening half but Marcus Rashford and Antony did not capitalise on their clear-cut chances to find the back of the net.

Chelsea eventually scored an unlikely opener from a penalty in the 87th minute but Casemiro managed to pull United level with a powerful header in stoppage time.

Casemiro will get most of the plaudits from fans for his equaliser but in our opinion, Martinez was probably the stand-out performer for United over 90 minutes.

The Argentine has been a fantastic signing for the Red Devils from Ajax and he had another terrific outing against the Blues. He was rock-solid with his decision-making.

Martinez won seven duels and five tackles alongside seven clearances. He lost possession on just six occasions over 90 minutes while not being dribbled past even once.

The 24-year-old has been gaining confidence with every appearance and he is now playing at the peak of his powers. Him and Raphael Varane have been brilliant in central defence.

Unfortunately, Varane sustained a concerning knee injury today. Hopefully, it is nothing long-term for him.

Based on United’s performances this term, it can be said that Martinez has been their best performer. The Argentine has adapted to the Premier League after a stuttering start.

United failed to break into the top four with a victory against the Blues but a draw was a decent result. They should have won the game, having created better scoring chances.

The lack of cutting edge in the final third has been a concern over the past four matches and Erik ten Hag will be hoping that his team can improve their finishing going forward.