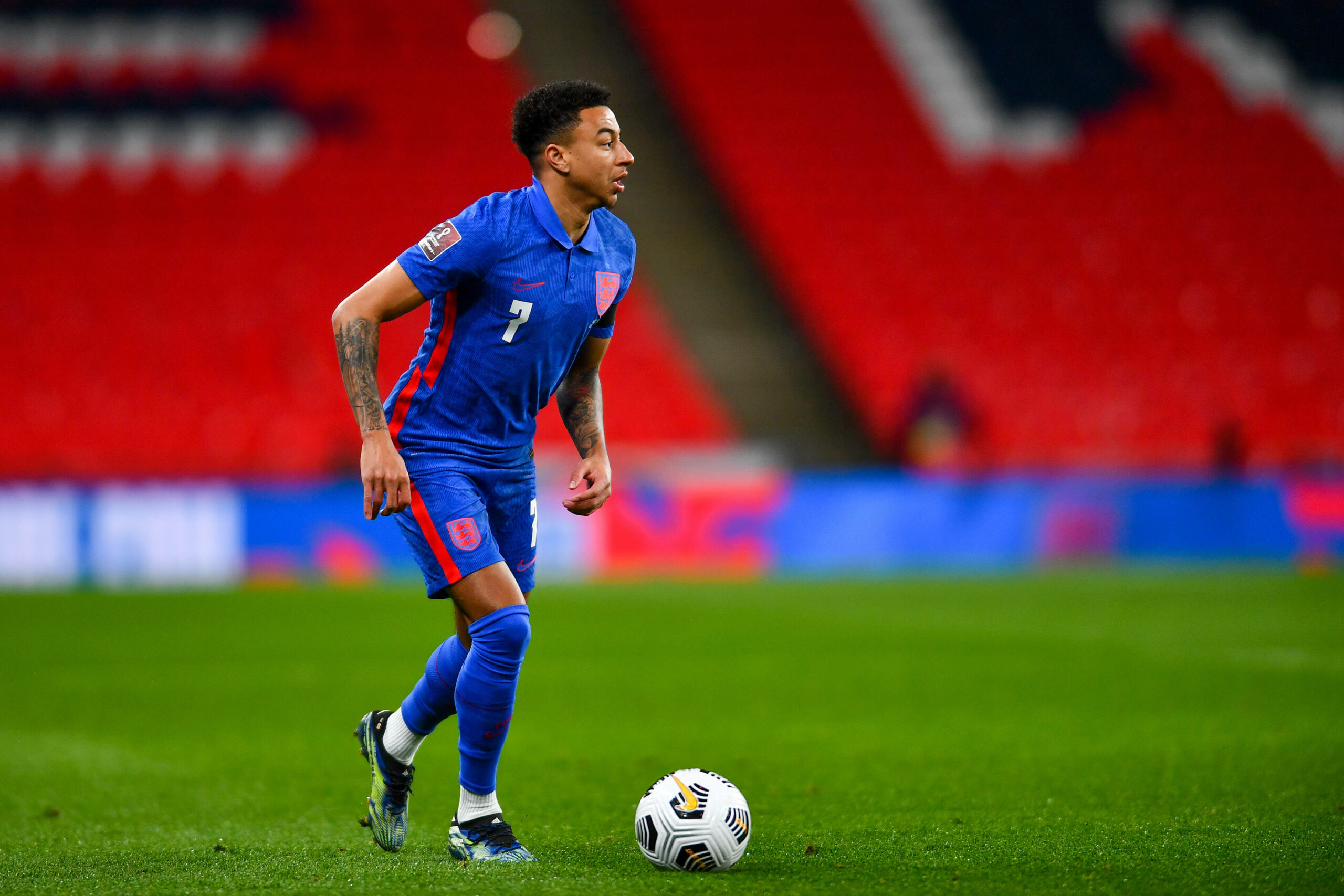 Former West Ham United winger Trevor Sinclair has urged Gareth Southgate to include Jesse Lingard in his England squad for the European Championships.

Lingard’s decision to leave Manchester United for West Ham on a six-month loan has turned him from an Old Trafford scapegoat into one of the Premier League’s standout performers.

After being mocked for his lack of form and self-confidence in Manchester, the 28-year-old forward looks like a man possessed in London.

It took Lingard only seven top-flight matches under David Moyes to pick up five goals and two assists and silence his critics.

In less than two months at the London Stadium, the Englishman has seen his entire output from a season-and-a-half at United increase almost tenfold.

His glittering performances at West Ham forced Southgate to hand him an international call-up for the first time since 2019.

Stunned by the forward’s upturn in form, Sinclair heaped praise on his compatriot’s recent displays and hailed his determination to depart the Theatre of Dreams to showcase his talents.

“He was a breath of fresh air with his performance,” Sinclair said on Friday’s talkSPORT Breakfast.

“He was fresh, he was hungry, the quality he possessed on the evening was superb.

“He looks hungry and that he is really enjoying his football. I have seen his interview where he said ‘I could have felt sorry for myself and given in.’

“Again another story where you’ve been to the heights and got to a crossroads, you either roll your sleeves up and have a go or feel sorry for yourself and trip over your lip. He has gone for the former.

“He has been brilliant for West Ham. I was not surprised by that performance. He was getting on little angles. He knows when to have one or two touches, his movement and breaking lines off the ball.

“Gareth knows that and will think he could be a key player for England.

“He could have sat at Manchester United and said ‘I should be playing, I’m fit but the gaffer is not giving me an opportunity.’

“He has almost taken that decision away from Ole Gunnar Solskajer, gone out on loan, he knows David Moyes and probably had conversations and said ‘I want to play straight from the off, I am ready, I am fit and raring to go’.

“He has gone in there, talk about hit the ground running and scored a worldie last weekend as well.

“He has come in and taken that confidence, belief and anger – that performance last night, even though he didn’t score, was outstanding. He was up there for man of the match.

“He has played himself into a position where he’s odds on to go.”