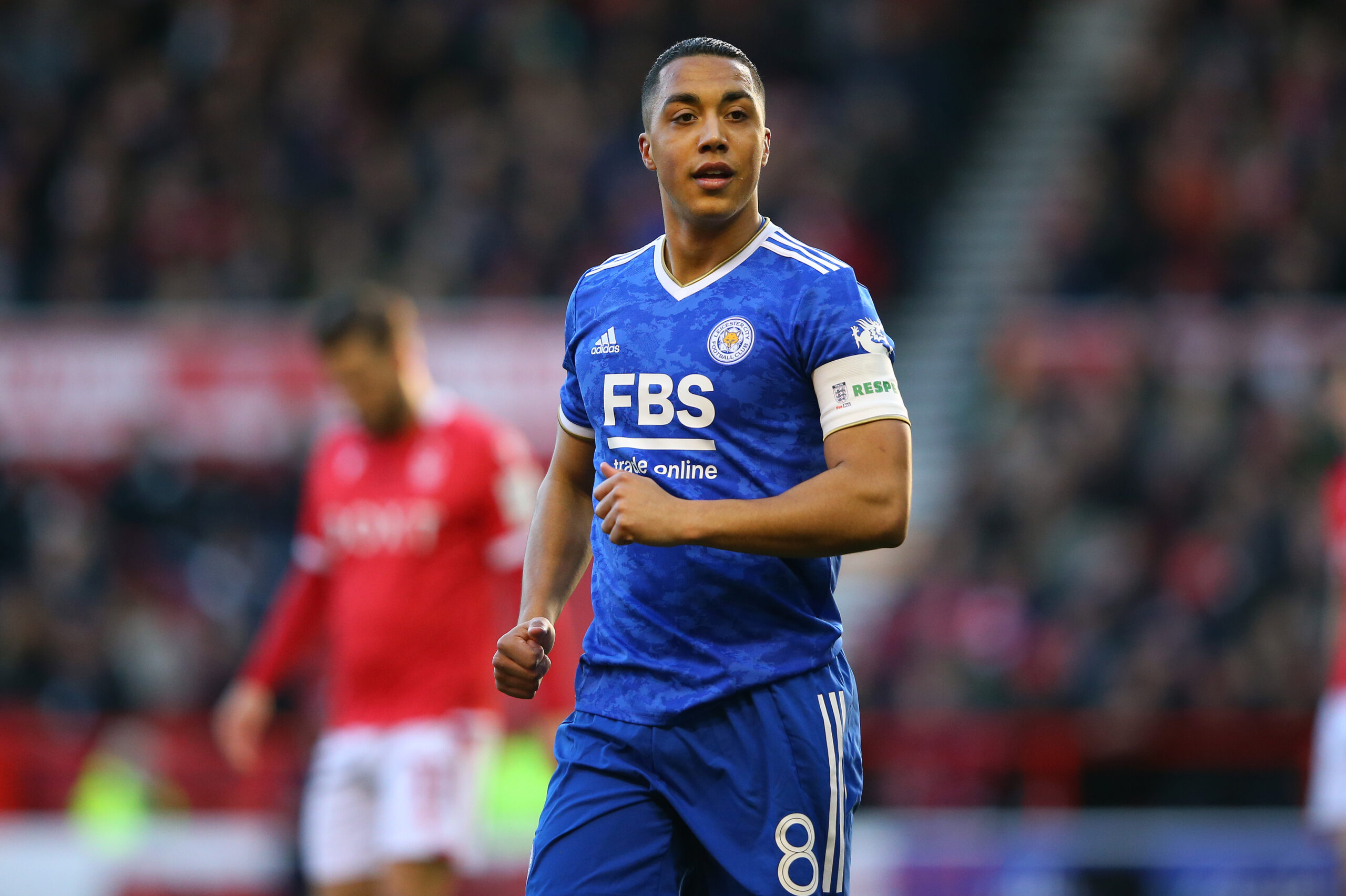 However, they still need to bring in reinforcements in midfield, with Paul Pogba, Nemanja Matic, Jesse Lingard and Juan Mata all leaving Old Trafford,

Frenkie de Jong has been Erik ten Hag’s top-priority but, despite United’s best efforts, they have yet to secure a deal for him.

Leicester ace Tielemans is another midfielder that the Red Devils are very keen to sign.

The Foxes are said to want around £25 million to let the 25-year-old, who has a year remaining on his current contract, leave the King Power Stadium.

Arsenal have also been credited with an interest in the Belgium international but O’Rourke thinks United could tempt him to join Old Trafford.

He told GiveMeSport: “I think he’d definitely be interested. It’s Manchester United we’re talking about, one of the biggest clubs in the world.

“Obviously, it’s a new project under Ten Hag as well so I’m sure that will be exciting to any prospective transfer target as well. If Manchester United come calling it’s pretty hard to turn down.

“I’m sure that will be the case for Tielemans as well, even with no Champions League football on the horizon this season as well, which Tielemans is keen to be playing in. but I think Manchester United is still a huge draw for any player across the world.”

O’Rourke is spot on

United are one of the biggest clubs in the world. They have struggled to compete for major trophies since Sir Alex Ferguson left in 2013.

However, the Red Devils have recently appointed a top manager in ten Hag who has a clear football philosophy. He was enormously successful with Ajax and has come to Manchester to conquer the Premier League.

The Dutch manager has made some good signings this summer and United are expected to qualify for the Champions League next season.

And besides European football, there is also the attraction of lucrative wages that could tempt any top player to join the Manchester outfit.