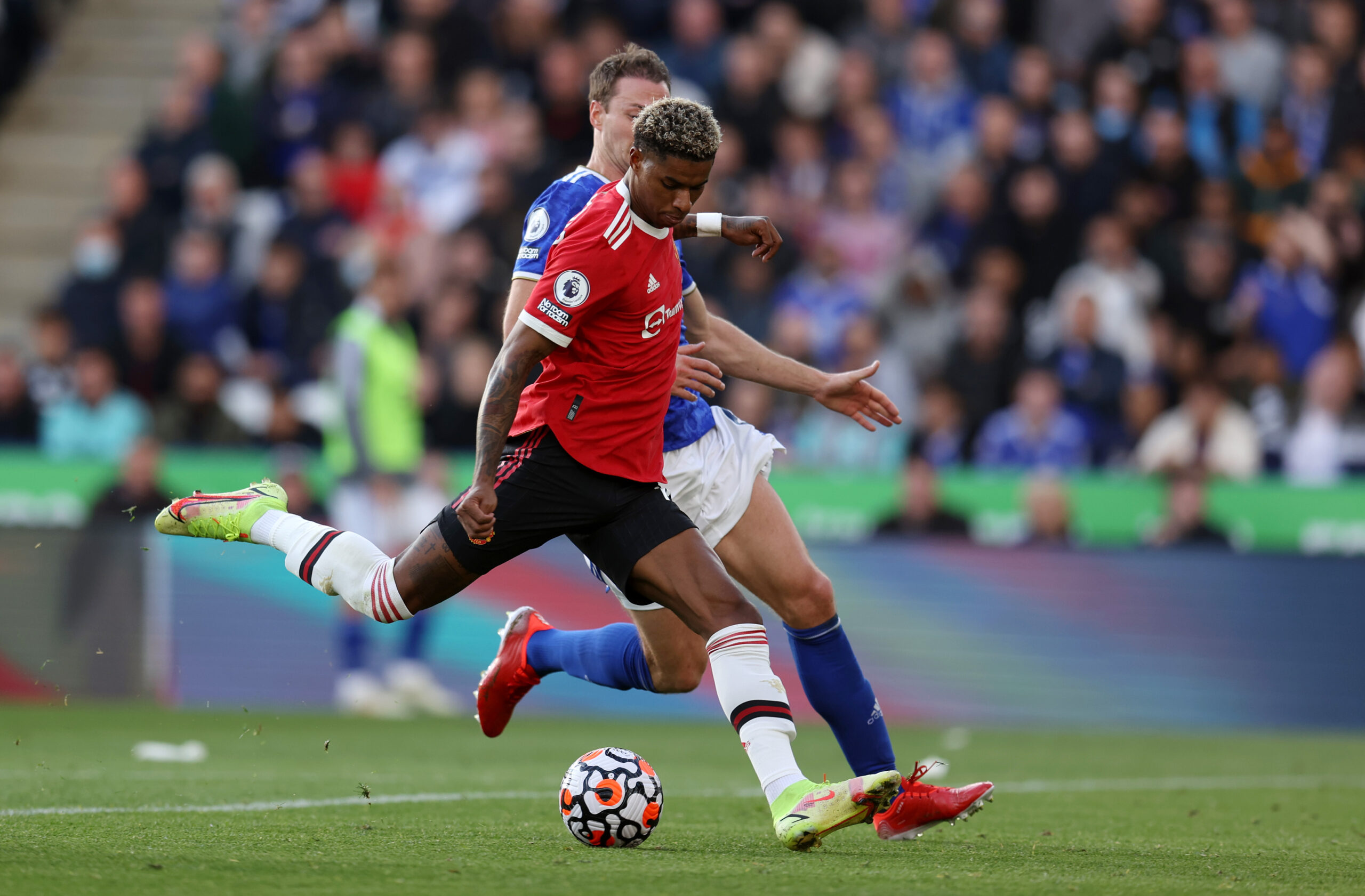 Leicester City will face Manchester United this week as the Premier League campaign heats up.

The Foxes have struggled to perform in the league this season, most recently falling to a 2-1 defeat to Chelsea.

United, meanwhile, have shaken off their poor start to the campaign and picked up a hard-fought 1-0 win over Southampton last time out.

The Red Devils are winless in their last five games in this fixture and will be looking to end that run this week.

After their trip to Southampton last weekend, United will once again hit the road to face Leicester at the King Power Stadium.

The game will be played on Thursday night as the final match of the gameweek five.

The home side kicked off their campaign with a 2-2 draw against Brentford before losing 4-2 to Arsenal in their second game.

They were beaten 2-1 by Southampton in their third league outing and then lost to 10-man Chelsea by the same scoreline in their fourth game last Saturday.

Pressure has begun to mount on manager Brendan Rodgers as the Foxes sit rock-bottom in the league table and the Northern Irish manager will be desperate for a result this week.

He will, however, be unable to count on the services of Ricardo Pereira and Ryan Bertrand as the duo are both injured, while James Maddison could also miss out.

They picked up their first win of the season with a 2-1 victory over Liverpool and built on that with a 1-0 win over Southampton last time out.

Casemiro made his debut against the Saints as a second-half substitute and will be pushing for a start here, although new signing Antony will not feature.

Anthony Martial missed the weekend clash due to an injury and is a major doubt for this one alongside the unfit Victor Lindelof. Facundo Pellistri and Brandon Williams are both injured and will be absent.

Players to watch – Tielemans vs Casemiro

Erik ten Hag is looking to identify his preferred midfield trio and Thursday’s game will be a good test for that.

Youri Tielemans has been one of Leicester’s best players in recent times and was easily their best player against Chelsea last weekend, putting out a brilliant performance that he will be looking to replicate here.

Casemiro came off the bench to help United see out their lead against Southampton on Saturday. The midfielder could, however, be handed his first start on Thursday and will be looking to put out a statement display.

Both players will now be looking to test their mettle against the other and the midweek clash could be won or lost in the middle of the park.