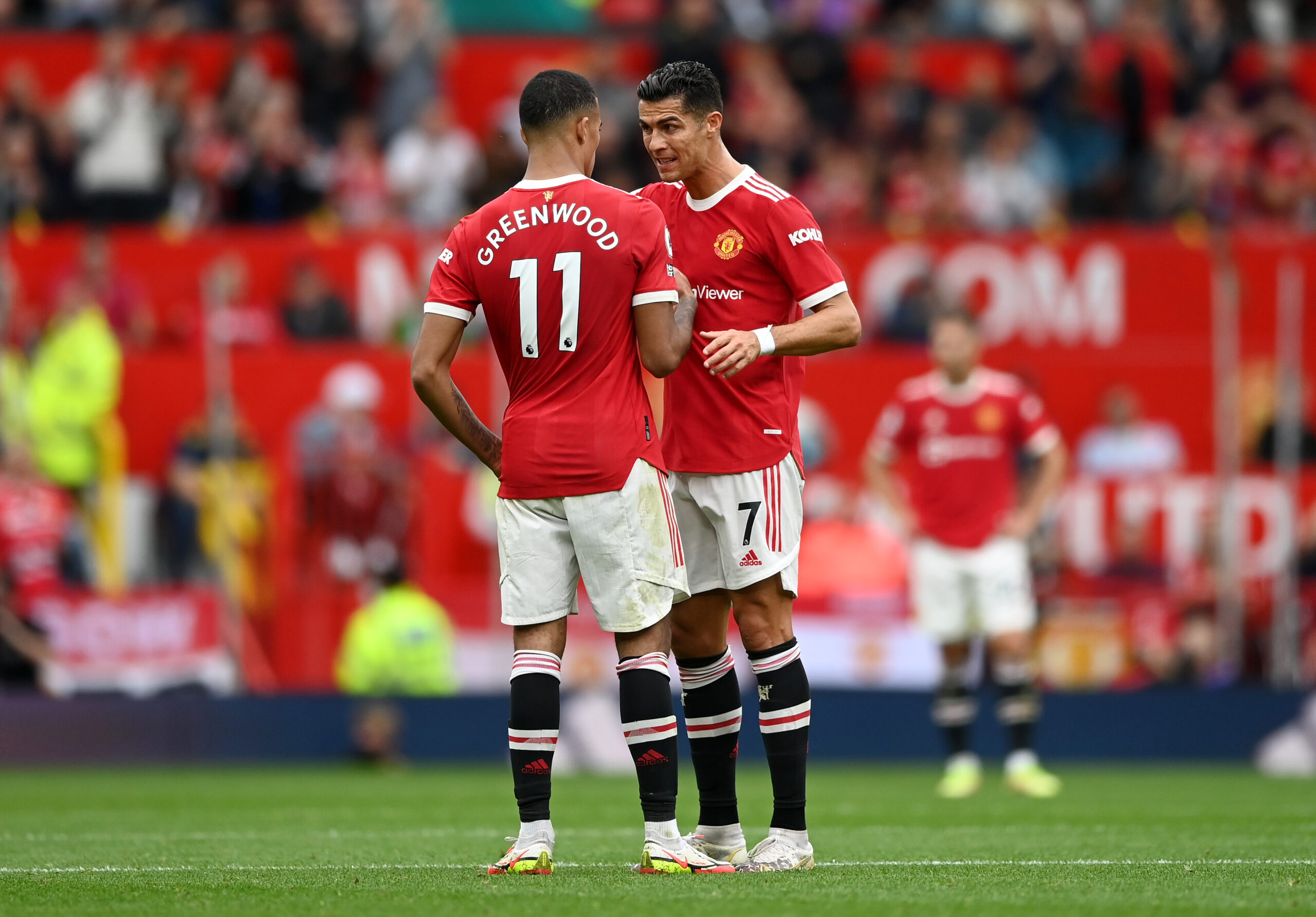 Arguably the most exciting match-up on this weekend’s Premier League schedule pits Leicester City against Manchester United at the King Power Stadium.

Both sides will be desperate to claim all three points and return to winning ways after reeling off a series of underwhelming performances in recent weeks.

The 48-year-old will be under scrutiny when the Red Devils try to snap their winless Premier League streak.

Leicester eked out a 2-1 victory at Old Trafford in their most recent Premier League meeting with United and could now win back-to-back league H2Hs for the first time since September 1973.

Additionally, that triumph followed the Foxes’ 3-1 win in last season’s FA Cup quarter-final tie, handing the Foxes an opportunity to post three straight H2H successes across all competitions for the first time since November 1901.

However, after going winless in their last six top-flight H2Hs at the King Power Stadium (D3, L3), the odds are massively stacked against the hosts here.

The international break could not have come at a better time for Leicester, a club that desperately needed some downtime thanks to a dramatic drop-off in form.

The Foxes’ Premier League form trajectory has taken a downward curve since a hard-earned 2-1 away win over rock-bottom Norwich City in late August.

Brendan Rodgers’ men have failed to win any of their last four top-flight fixtures going from a brace of one-goal defeats to back-to-back 2-2 draws.

As a result, the Midlands giants entered the international window in an underwhelming 13th place as they currently trail fourth-placed United by six points.

The hosts can ill-afford to lose more ground on the last Champions League qualifying slot if they want to improve upon their fifth-place finish from last season.

Leicester’s defensive frailties have seen them fail to keep a clean sheet in nine of their last ten Premier League outings.

After conceding 2+ goals in their last three league matches, they face the prospect of making it four in a row for the first time since December 2017.

Jamie Vardy has been a rare bright spot in Leicester’s recent dark times, having scored in four of his last five Premier League appearances.

The 34-year-old has found the net in three straight top-flight outings and could become the second-oldest Premier League player to score four times on the trot.

United’s Premier League form has taken a slight nosedive recently, throwing their title credentials into doubt even at this early stage.

Following a run of three consecutive league victories, the Red Devils have failed to win their last top-flight fixtures (D1, L1), including a 1-1 home draw with Everton last time out.

However, Solskjaer may enjoy the prospect of coaching his side away from home after guiding United to a record-breaking 29-game unbeaten Premier League streak on the road (W19, D10).

The Norwegian manager has based his team’s impressive away form on a rock-solid defence that has conceded under 1.5 goals in each of their last 15 Premier League travels.

Having conceded an average of just 0.46 goals per match across their last 15 league games away from home, United will be confident of holding Leicester at bay here.

Based on the Red Devils’ Premier League away fixtures this season, we could be in for a cagey, keenly-contested affair here as all three have featured a full-time margin of under 1.5 goals.

After netting three goals in his first two Premier League appearances this season, Ronaldo has drawn a blank in his last two league outings.

However, fresh from scoring a hat-trick in Portugal’s 5-0 thrashing of Luxembourg in a World Cup qualifier last time out, the 36-year-old looks primed to return to the scoresheet here.