Legends of the North: Man Utd host Liverpool on Saturday 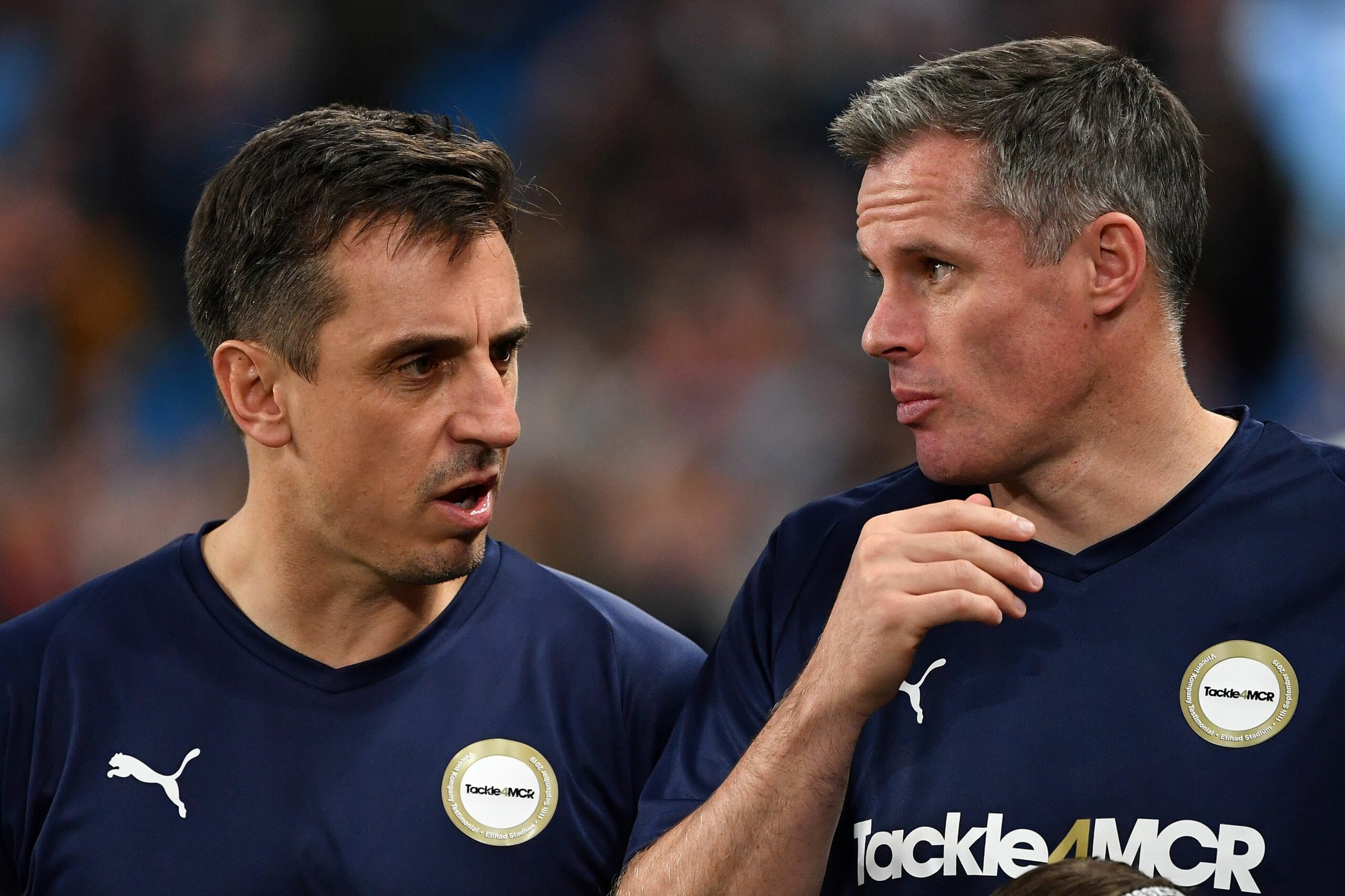 Manchester United legends will take on Liverpool legends in a star-studded affair at Old Trafford on Saturday afternoon.

United have shared a fierce rivalry with the Reds over the years, and stars of the past will now face-off against familiar faces.

The first leg of the legends game will be played at home tomorrow with Bryan Robson retaining his position as head coach.

Robson, who made 461 appearances for United over a 13-year period, has previously been manager for the legend matches against Real Madrid, Barcelona and Bayern Munich.

As in the past, the fixture is focused on raising money for the Manchester United foundation to encourage and educate young people in the communities around Greater Manchester.

United have already confirmed several big names for the dramatic clash. The likes of Patrick Evra, Dimitar Berbatov and Mikael Silvestre are among players that have been named in the squad.

Meanwhile, Gary Neville has also made a late entry and will captain the side. His fellow Sky Sport pundit and Liverpool mainstay Jamie Carragher is expected to lead the opposition tomorrow.

The Reds will be managed by Sir Kenny Dalglish, who has been in charge of their previous legend matches. Dirk Kuyt and Luis Garcia are among other key players to watch out for in the Reds setup.

Elsewhere, United have confirmed squad numbers for the legends fixture. Neville and Evra will get to wear their iconic no.2 and no.3 jerseys respectively. Here are the rest of the squad numbers.

Paul Scholes will unfortunately miss the game after picking up an injury. Dwight Yorke, who initially made the squad, will also be absent after becoming the manager of A-League side Macarthur FC.