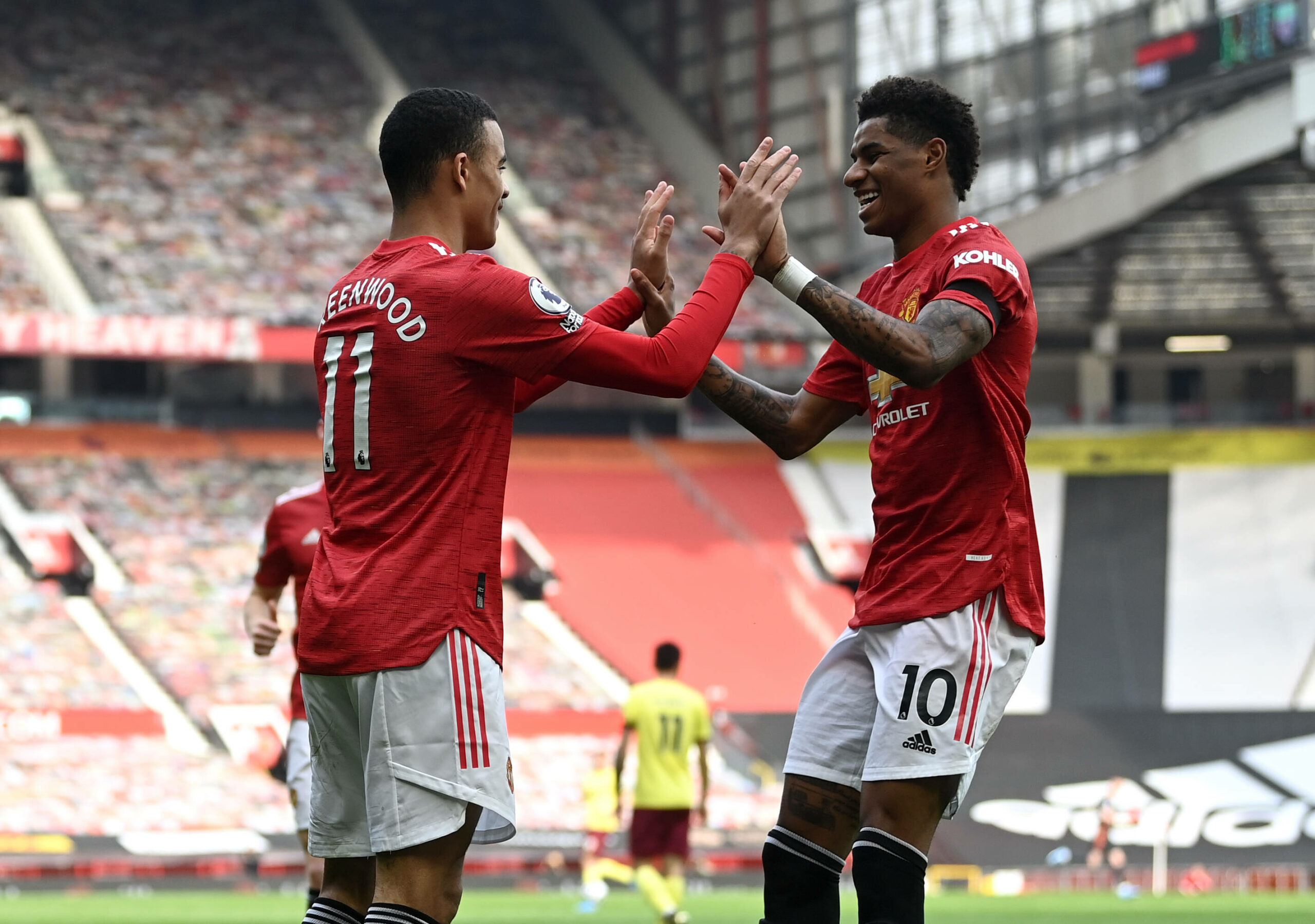 For the first time since October 2003, Leeds United and Manchester United will lock horns in the Premier League at Elland Road on Sunday.

Following a 6-2 thumping at Old Trafford in the reverse fixture in December, United could post their third league double over this opposition.

Coming off the back of a 1-1 home draw with Liverpool, Leeds are looking to extend their unbeaten Premier League run to six games (W3, D2).

Each of Leeds’ last four league outings has featured goals in both halves in matches seeing both teams score, with the Whites breaking the deadlock on three occasions.

However, entertainment has been relatively sparse at Elland Road recently as three of the last four Premier League fixtures here have featured under 2.5 total goals.

Overall this season, only 43.75% of Leeds’ league games at home have produced 3+ total goals, albeit each of their three home meetings with last season’s top-four sides ended level and featured two goals or less.

Marcelo Bielsa’s men will try to defy the hosts’ Premier League hoodoo against United that has seen them win just one of their last eight competitive clashes at this venue (D2, L5).

Filled with confidence following five straight victories in all competitions, United are looking to stretch their unbeaten run in the Premier League to 13 matches (W7, D5).

The Red Devils remain the only side yet to taste defeat on the road this Premier League campaign (W10, D6), having won their last two league trips by a two-goal margin.

Ole Gunnar Solskjaer’s men have showcased tremendous ability to dig themselves out of trouble this term, notably winning eight of the nine away Premier League fixtures in which they conceded first (D1).

The Old Trafford side are undefeated in their last 23 top-flight trips (W15, D8) and are only four games short of equalling Arsenal’s all-time Premier League record.

Too hot to handle after the half-time break, the visitors have returned a resounding +17 second-half goal difference on the road this season (GF:20, GA:3).