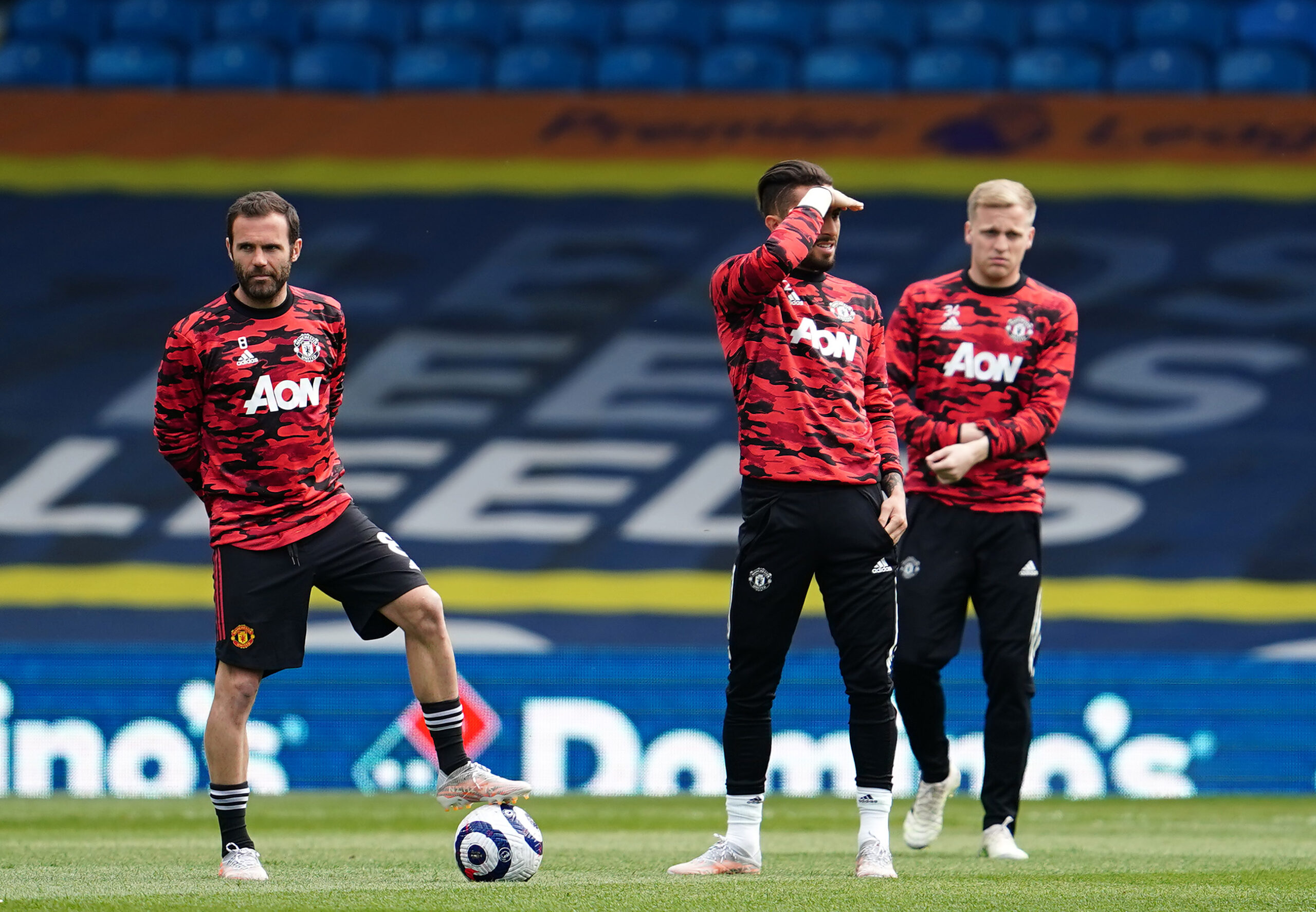 Ex-Manchester United midfielder Juan Mata is attracting interest from Leeds United, according to a recent report from AS.

Leeds’ sporting director Victor Orta is believed to have been in contact with the Spaniard’s father and negotiations are now proceeding slowly and steadily.

After 285 appearances in eight years for United, Mata said farewell to the 20-time Premier League champions earlier this month when he left the club as a free agent.

Still keen to continue his playing days, the 34-year-old has been linked with a move to the MLS, the Turkish SuperLig and a return to his native country.

However, he is now on course to extend his 11-year stay in the top tier of English football since joining Chelsea back in 2011.

Mata would represent a decent signing for Leeds United

Mata is approaching the twilight of his career and while there are doubts over his ability to perform at the highest level, the ex-Valencia man would be a superb acquisition for Leeds.

Jesse Marsch’s men boast a relatively inexperienced squad at the Premier League level and Mata would bring a much-needed wealth of experience to the Peacocks, who only just survived relegation last time out

Having recently reached an agreement with Barcelona for the transfer of Raphinha, Leeds will also need a new source of creativity which Mata still possesses as he showed in United’s final home game of the just-concluded campaign against Brentford.

From a financial perspective, Mata’s arrival would also be a plus as Leeds do not have to pay a transfer fee for his services, meaning that the Yorkshire-based outfit can continue their pursuit of other targets such as Charles De Ketelaere.