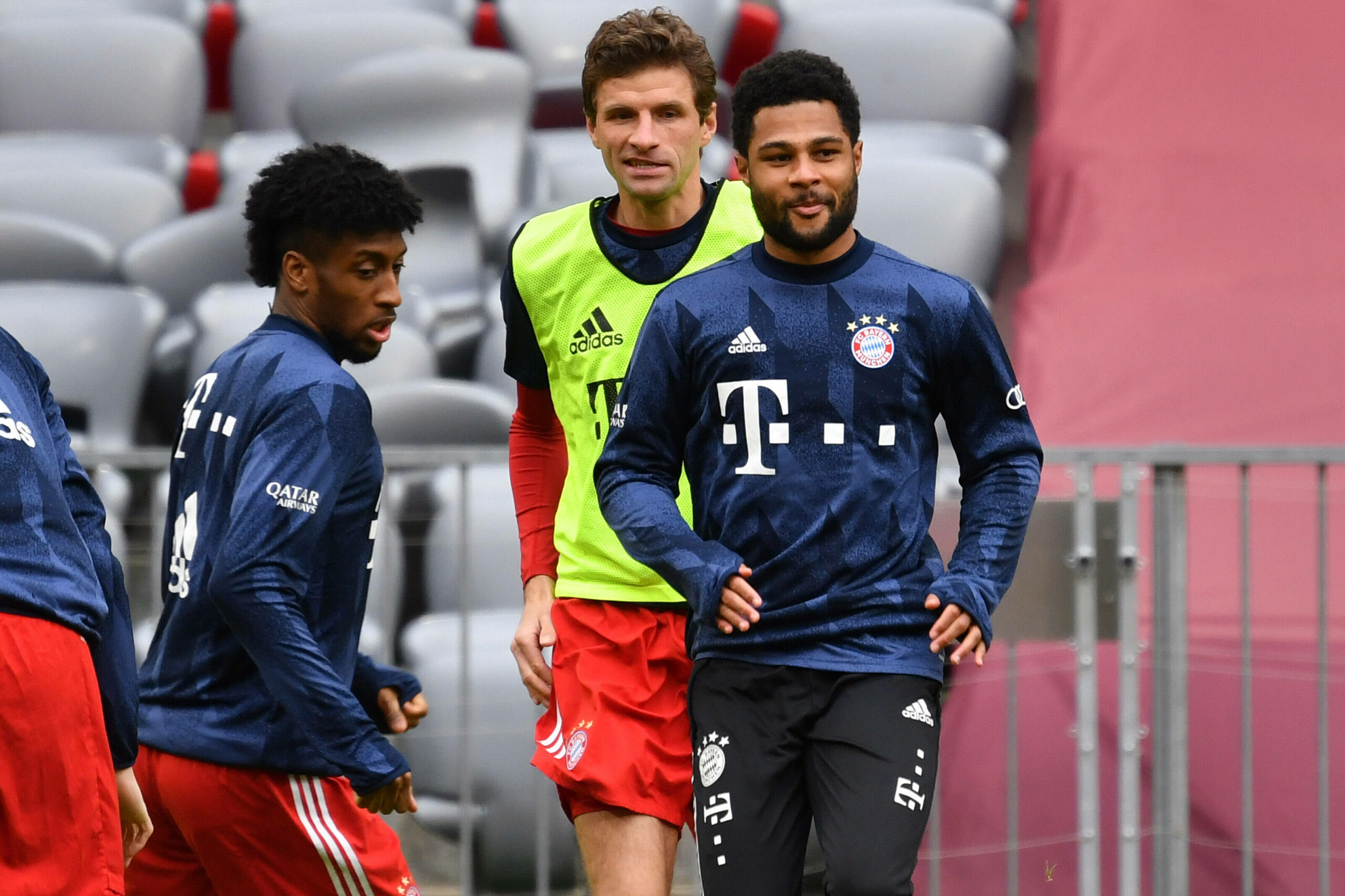 Kingsley Coman has rejected another contract offer from Bayern Munich, which could encourage Manchester United to launch a new bid to sign him this summer.

According to Kicker, as relayed by TEAMtalk, Coman has rejected Bayern’s attempts to tie him down to a new deal.

The former Paris Saint-Germain and Juventus forward has over two years left on his contract with Bayern.

However, the Bavarians are desperate to persuade Coman – the decisive scorer in their Champions League final win over PSG – to pledge his long-term future to the red jersey as soon as possible.

The reigning Bundesliga champions have had to reconcile with losing David Alaba for free this summer and are hell-bent on preventing a similar scenario in the Coman case.

However, Coman is holding up his contract renewal, which could be a signal for United to rekindle their interest.

United were tracking Coman last summer, with Kicker saying they confirmed their interest by tabling a package of £13.38 million-a-year to the Frenchman to swap allegiances.

Though the winger rebuffed the proposal to stay in Germany, he now looks more inclined to accept the prospect of moving to the Premier League.

The German news outlet Sport Bild claims the Red Devils have pieced together a plan to lure Coman away from the Bundesliga.

Per the same source, the Old Trafford outfit are readying bumper terms for the France international that would see his current £140,000-a-week wages rise to £250,000-a-week.

Although he has managed to establish himself as a permanent fixture at the Allianz Arena, Coman has Serge Gnabry and Leroy Sane to fight for a place in Hansi Flick’s starting XI.

Ole Gunnar Solskjaer believes those two incentives could convince the 24-year-old to exit Munich in the summer.