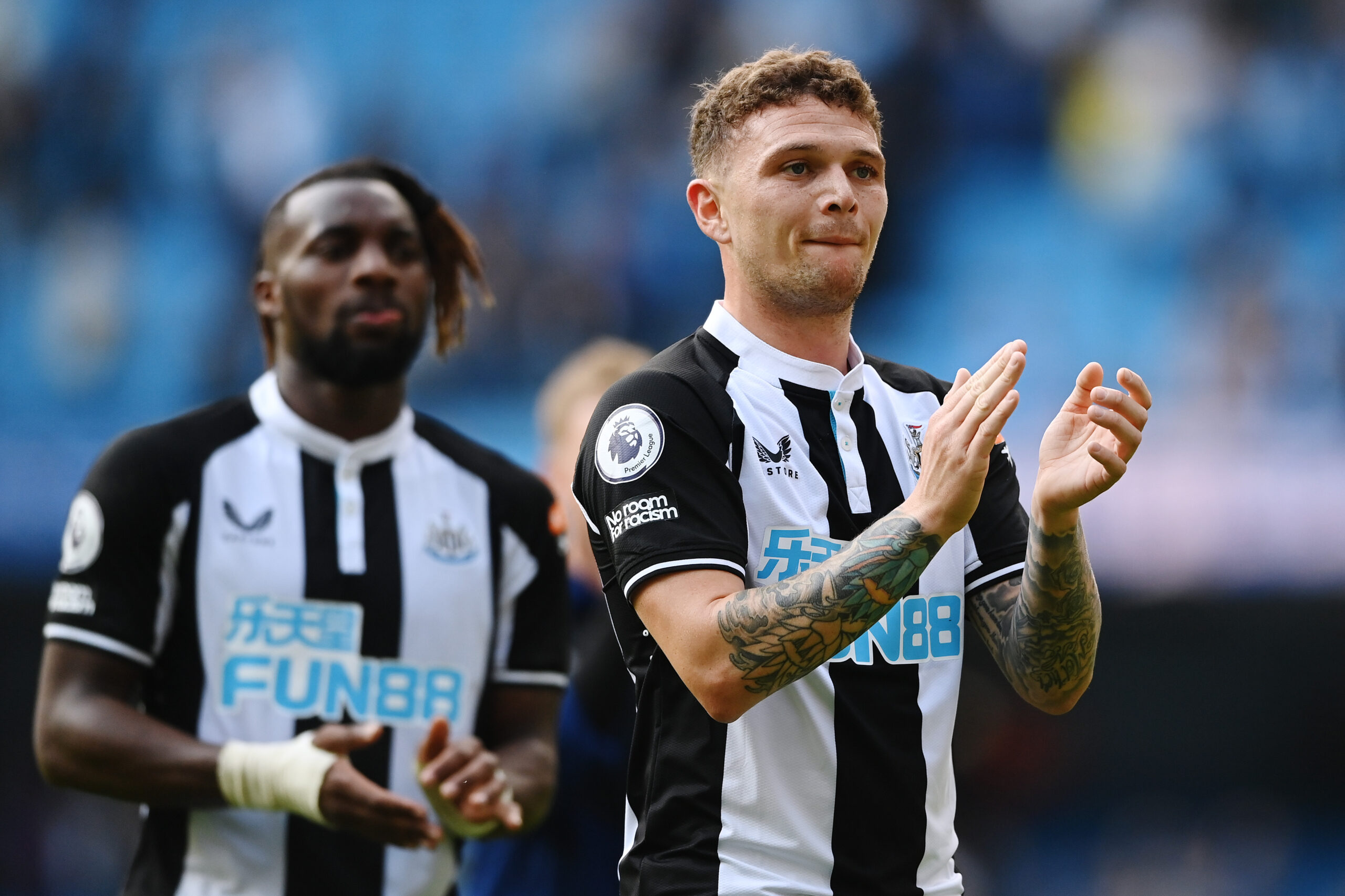 English defender Kieran Trippier has confirmed that Manchester United were interested in signing him from Atletico Madrid last summer.

“Yes, they were (Manchester United’s interest),” Trippier told the Mirror. “There were a couple of clubs. Me and the manager (Diego Simeone) had a chat at the start of the season and agreed if an opportunity came up I might go.

“At the start of the season, I had a couple of family problems. To be fair, they didn’t want to come back. It didn’t happen, so I carried on.”

He also revealed that he was not desperate to leave the Spanish club. This could have been a significant factor leading United to be on the wrong end of this transfer chase.

He added: “I am not one to throw my toys out of the pram when it didn’t happen. I didn’t have to leave Madrid – loved it there and it was a successful time.

“I had a few options as well. But for me, my family it was important.”

Only six months after this transfer saga, Trippier moved to Newcastle United under the new regime backed by the Saudi Arabian-led Public Investment Fund (PIF).

He confirmed his good relationship with Magpies boss Eddie Howe was a key factor in moving to north London.

“The Newcastle deal happened really quickly,” said Trippier. “The manager (Eddie Howe) took over, who I knew well and it was a good decision. This place is a football city and people are obsessed with their club.”

Italian journalist Fabrizio Romano reported that Madrid wanted €40 million to sanction his exit last summer. This was a massive fee for a 30-year-old full-back.

However, Trippier would have contributed more than what Aaron Wan-Bissaka offers in the opposition’s half.

The former Tottenham Hotspur defender can run up and down the flank and offers flexibility to play on either side of the defence.

Despite this, the fee the Spanish giants demanded was too high considering his age.

Diogo Dalot has shown that he has the attacking prowess Erik ten Hag needs from his full-backs, and this is why he has been given more game time than Wan-Bissaka in the pre-season.

If Dalot can improve the defensive side of his game, the Old Trafford giants will feel lucky that they didn’t splash €40m on Trippier.