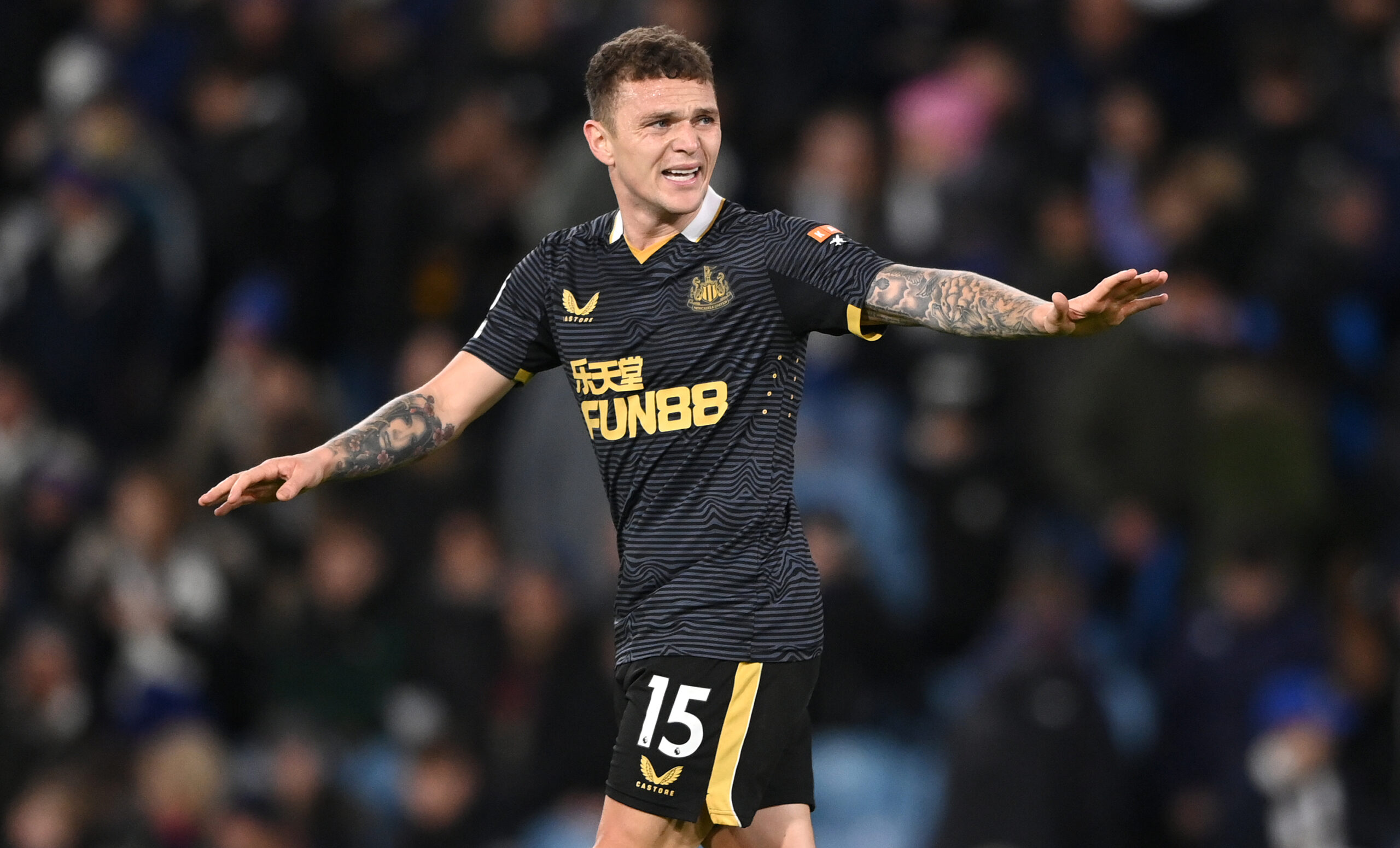 Newcastle United defender Kieran Trippier has confirmed that Manchester United were interested in signing him from Atletico Madrid last summer.

The right-back was fancied to join his boyhood club during the previous transfer window, but a deal did not materialise due to Atletico’s demands.

The Spanish outfit highlighted the £30 million release clause on his contract, which put the Red Devils off from finalising a potential transfer.

In a zoom interview with Alan Shearer (The Athletic), Trippier has revealed that there were conversations with United, but the buy-out clause cooled their pursuit.

He said: “I’ve got to be careful what I say because I don’t want to get into trouble, but yeah, there was interest. We had conversations, but Atletico Madrid just wanted my release clause.

“It was a lot of money for a 30-year-old, so I understand why Man United didn’t do that. There were other clubs interested. Anyway, it’s gone now, so it doesn’t bother me.”

It was an open secret over the summer that Solskjaer wanted to sign Trippier as he was not satisfied with the offensive performances of Aaron Wan-Bissaka.

The failure to sign Trippier paved the way for Diogo Dalot to stay with the club. The Portuguese was the subject of loan interest from AC Milan and Borussia Dortmund.

Dalot has taken his opportunities in recent weeks under interim boss Ralf Rangnick, and the Portugal international now appears the first-choice right-back ahead of Wan-Bissaka.

Despite this, United could pursue another high-profile signing this summer with speculation that Wan-Bissaka could be shown the exit door at the end of the current campaign.

Trippier would have provided a stop-gap solution for the club, but it wasn’t to be. If United were desperate to sign him, they would have made a fresh approach this month.