Key player set to return for Man Utd vs Brighton 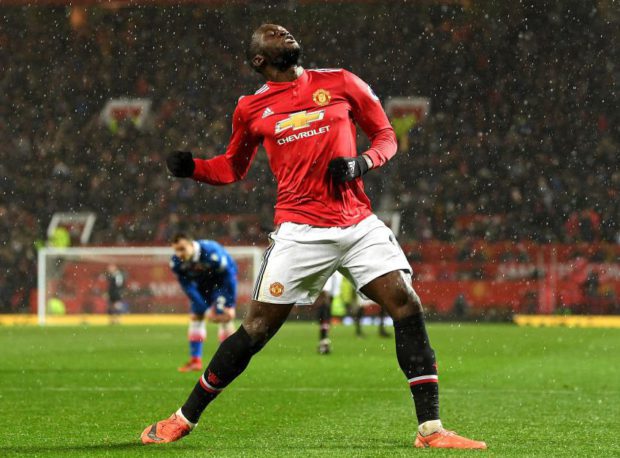 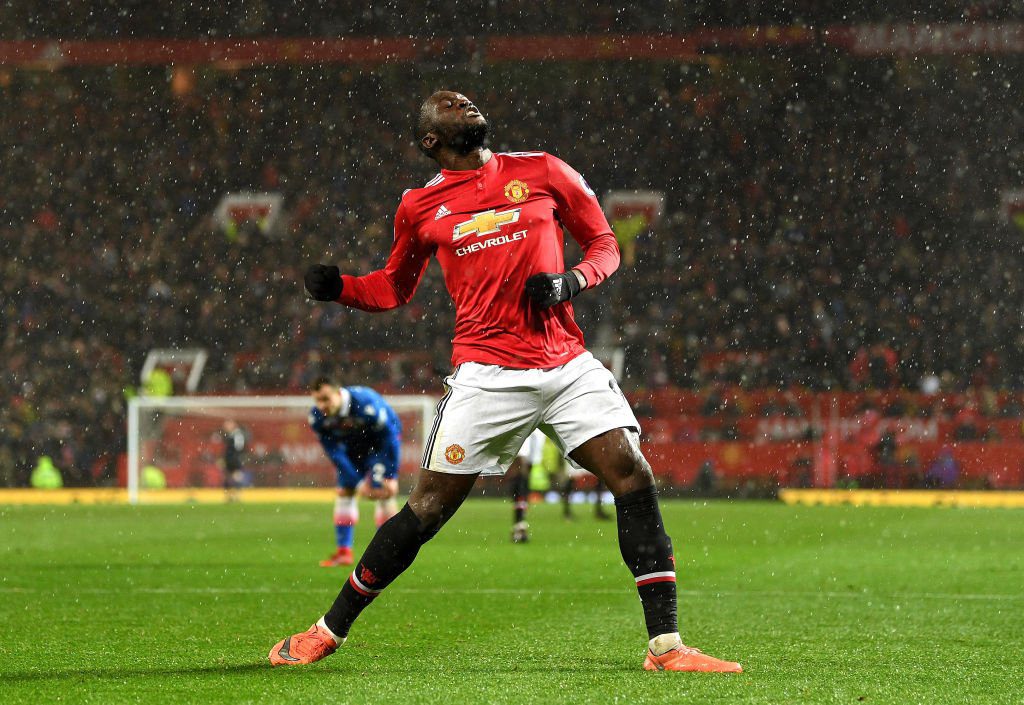 Manchester United are set to take on Brighton & Hove Albion at the AMEX Stadium on Sunday.

We are coming off the back of three points against Leicester City on opening night, whilst the Seagulls were beaten 2-0 at Watford last Saturday.

Our starting lineup last Friday saw a number of absentees due to either injuries or a lack of a break since the 2018 World Cup.

Speaking ahead of our win over Leicester, Jose Mourinho said that Romelu Lukaku was only fit enough for the substitutes bench having reached the third-place playoff at the World Cup in Russia.

Marcus Rashford started the game instead, though the Belgian striker did make an appearance in the second half.

It looks as though another week off has done the striker wonders as Sky Sports are reporting that Romelu Lukaku will be good to go this weekend.

He will have had the full week to train after having no pre-season whilst most of our squad were doing so over in the USA.

Romelu Lukaku started the majority of our Premier League games last season and is expected to do so again this term.